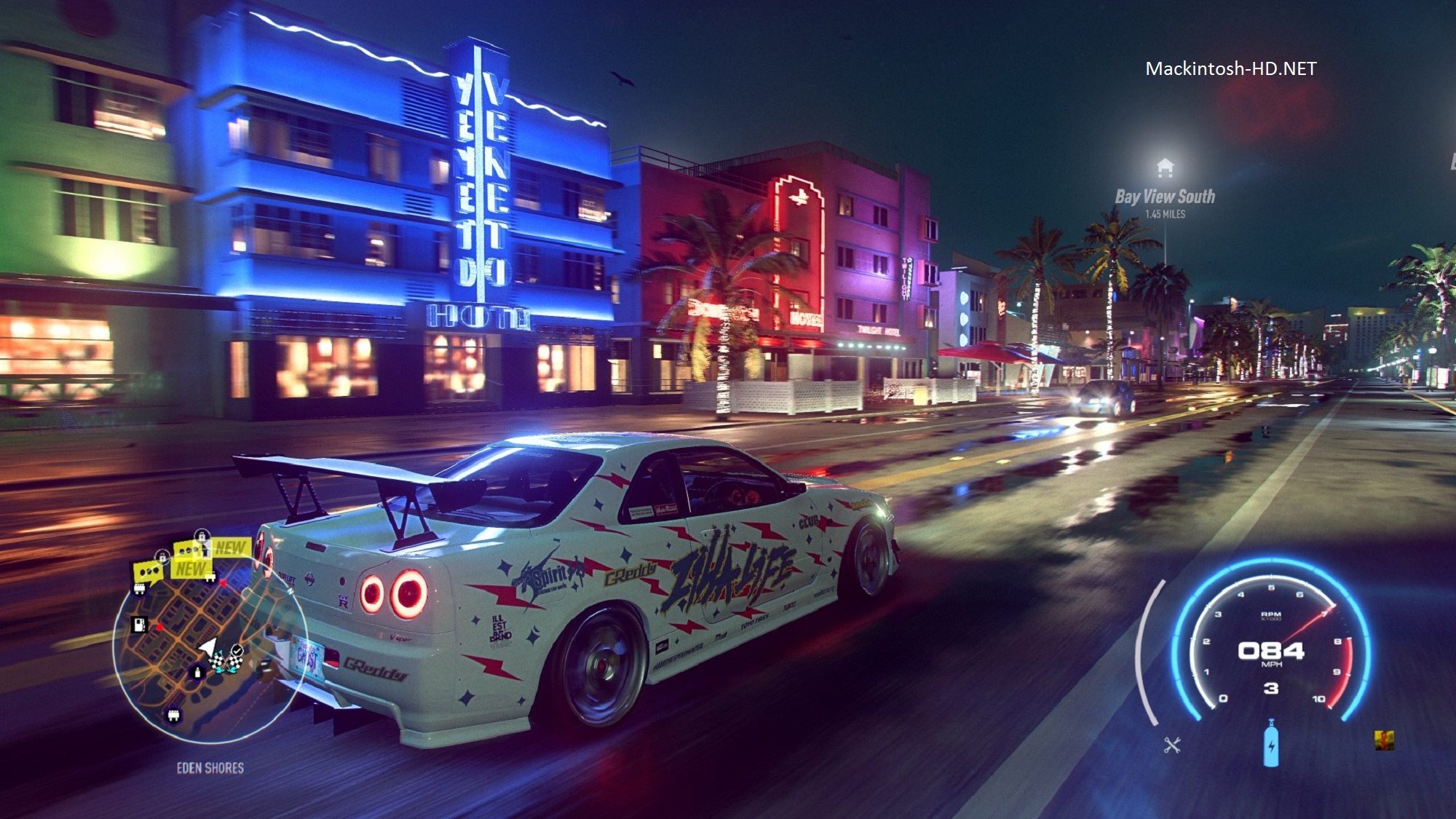 BlizzCon 2019 will be held this week, and the next internet will be buzzed by the abundance of information about Death Stranding. It would seem that during this period you can forget about other games, but EA fuels interest in Need For Speed Heat with a new trailer. By the way, the race will be released on the same day as Death Stranding – November 8th.

Recall that in Need for Speed Heat the gameplay will be divided into two phases – day and night. In the afternoon, players will compete in legal races and earn money to buy new ones and upgrade old sports cars. At night, the rules change: we become violators and, in parallel with the races, we also try to get away from the police – all for the sake of reputation points, which unlocks access to the most powerful and valuable improvements.