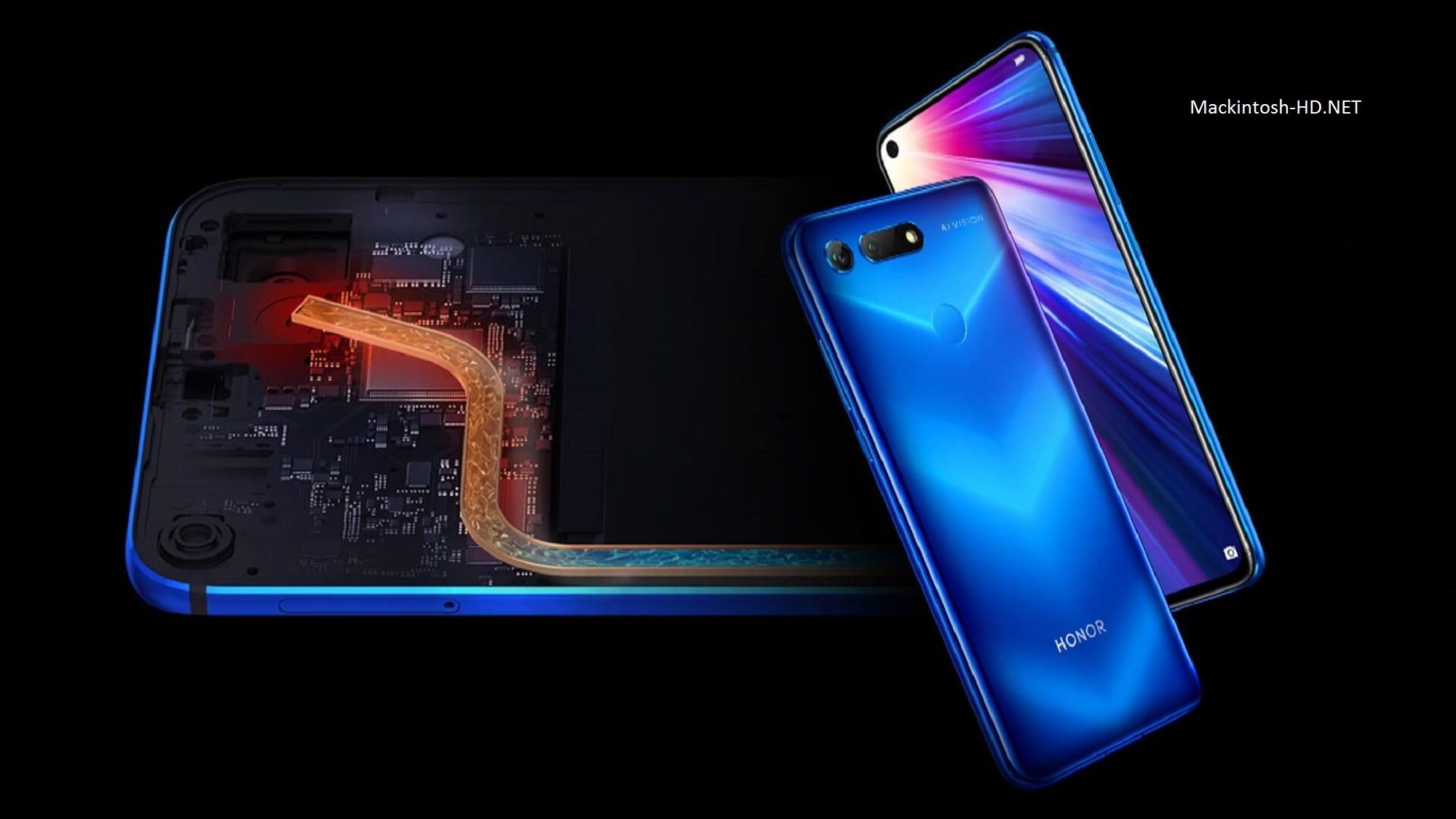 Finally, details appeared regarding the release date for the new flagship smartphone of the Honor brand – Honor V30. As the inscriptions on the teaser picture published on the Web say, the novelty will be presented on November 26.

The image also confirms the main feature of the model – the Kirin 990 5G single-chip platform as in the Huawei Mate 30 Pro. However, the Honor V30 will be traditionally more affordable than the current flagship of Huawei. It is expected that its cost will start at around $ 500 – the Honor V30 clone called Huawei Nova 6 will cost exactly the same.

In addition to SoC, no characteristics of the model have not yet been officially confirmed. According to rumors, the Honor V30 will be the first model in the world with a multi-module camera based on the latest Sony IMX686 sensor with a resolution of 60 or 64 megapixels. Also in the model will be a dual front camera – with sensors with a resolution of 32 and 12 megapixels.