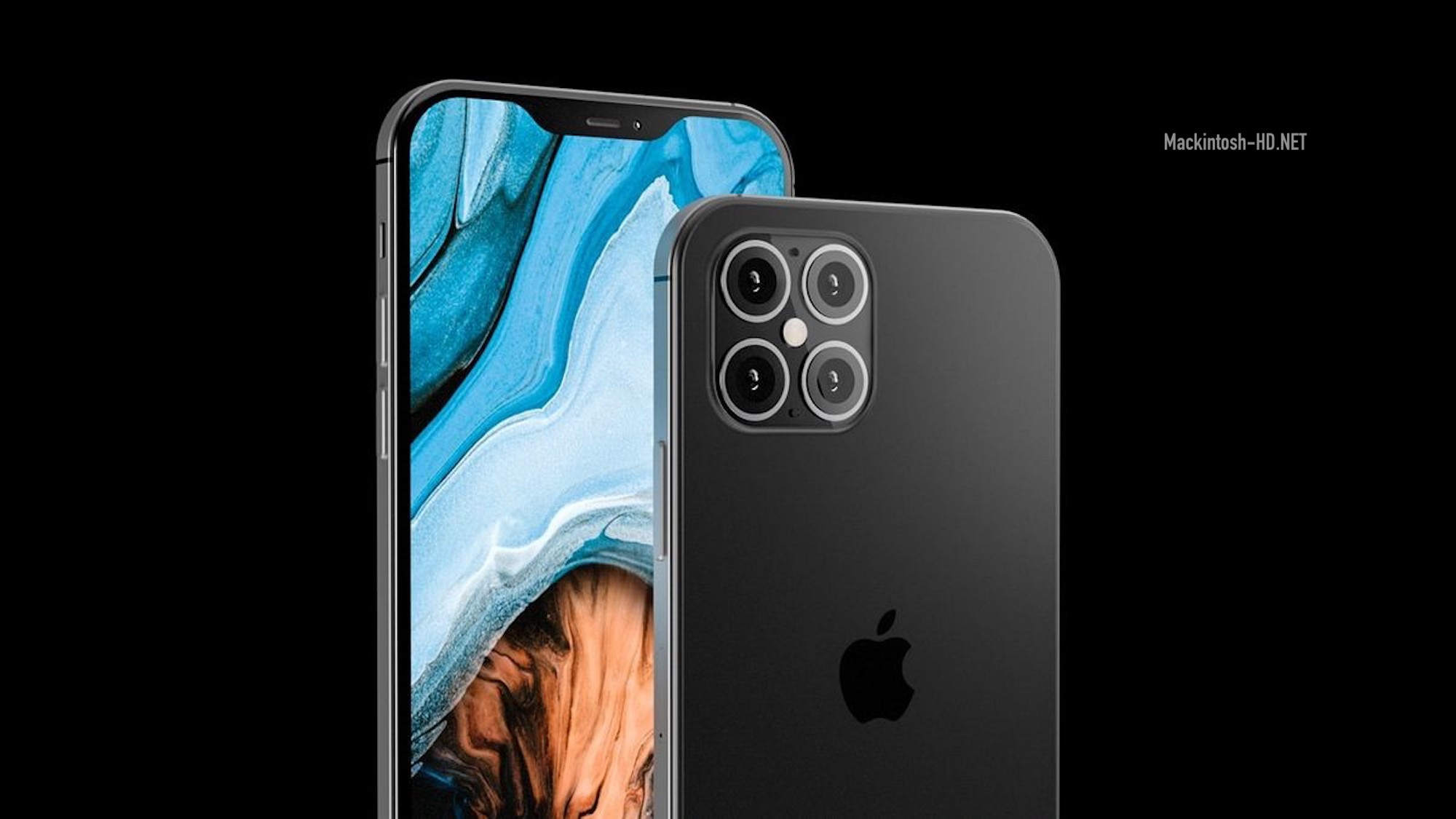 We have heard more than once that this year Apple smartphones will finally receive a new design. Various sources told us about smaller cutouts and a flat-style iPhone 5 style design.

However, new data indicate that the latest feature may not go to all new products. The source claims that at least older models, that is, the iPhone 12 Pro and 12 Pro Max, will receive the new design. Simply put, it is likely that the two younger iPhone 12 models will retain the old design, although it’s too early to say, especially since Apple has not previously shared different models of the same generation in this way. On the other hand, before Apple did not release four new models of the same generation at a time. In addition, the source recalls that there is a possibility that some of the new iPhones will be released later than usual, although still during the fall.

The source also says that this year Apple will finally release a more affordable HomePod model, rumors of which appeared immediately after the announcement of the regular version. It will be approximately twice as compact as the original and retain the same design. Now Apple plans to release this column in the second half of the year.