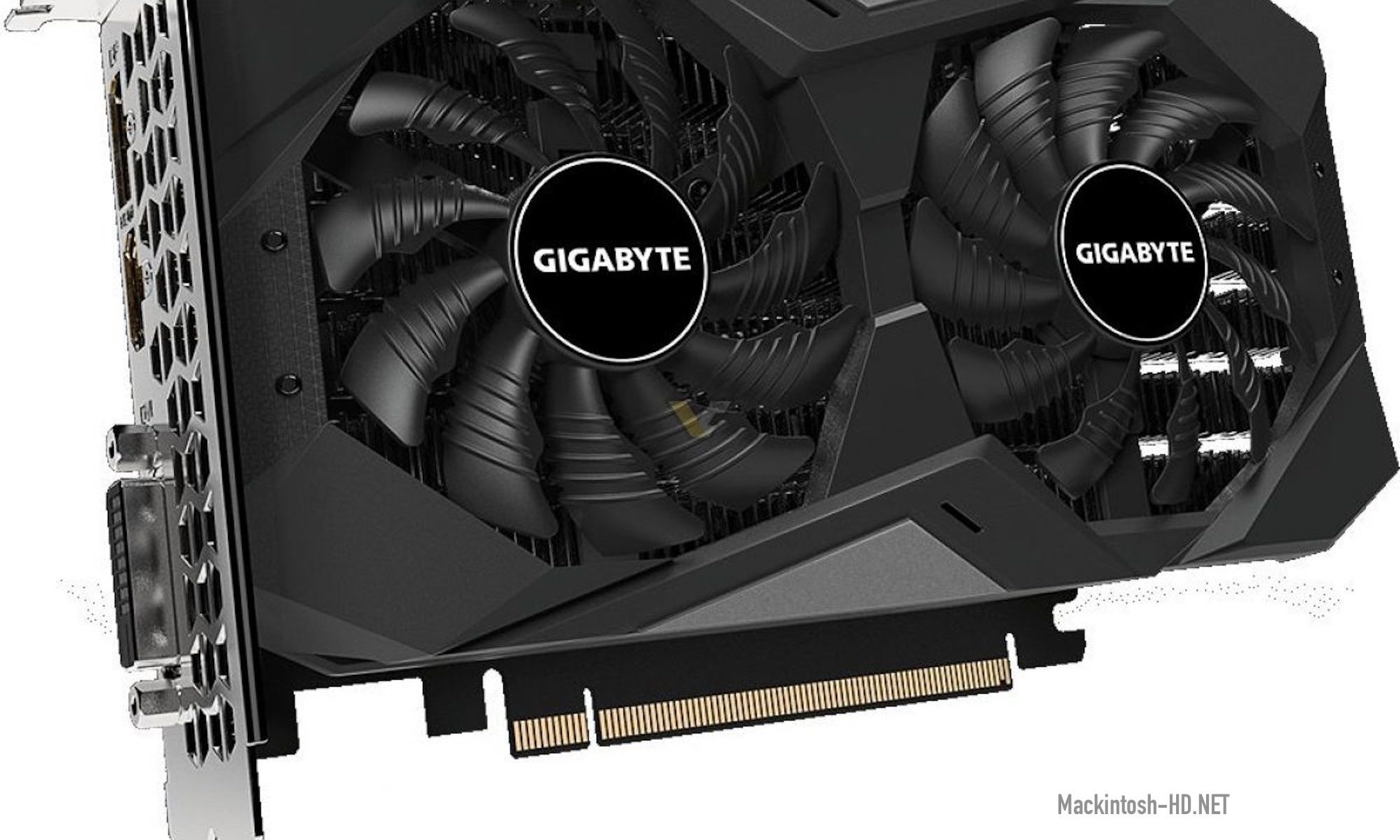 So, the updated GeForce GTX 1650 graphics card enters the market. It is not yet available on the Nvidia website, but a couple of cards are available on the Gigabyte website, although so far only on the Chinese mirror.

The novelty differs from the regular version by the presence of GDDR6 memory instead of GDDR5. The operating frequency has been increased from 8 to 12 GHz, which means that the memory bandwidth has increased by one and a half times, up to 192 GB / s. The GPU has the same 896 active CUDA cores, but the maximum frequency is slightly reduced: from 1665 to 1590 MHz. However, as we know, this option in modern video cards has long been rather arbitrary. In addition, many cards will have factory overclocking.

Thus, the new product is clearly still far from the GTX 1650 Super, but the increase relative to the regular GTX 1650 should be quite noticeable.

As for the Gigabyte cards, there are two of them: GTX 1650 D6 OC 4G and GTX 1650 D6 WindForce OC 4G. The first is characterized by a maximum frequency and compact dimensions, increased to 1635 MHz, the second has a frequency raised to 1710 MHz, and the cooler already has two fans.