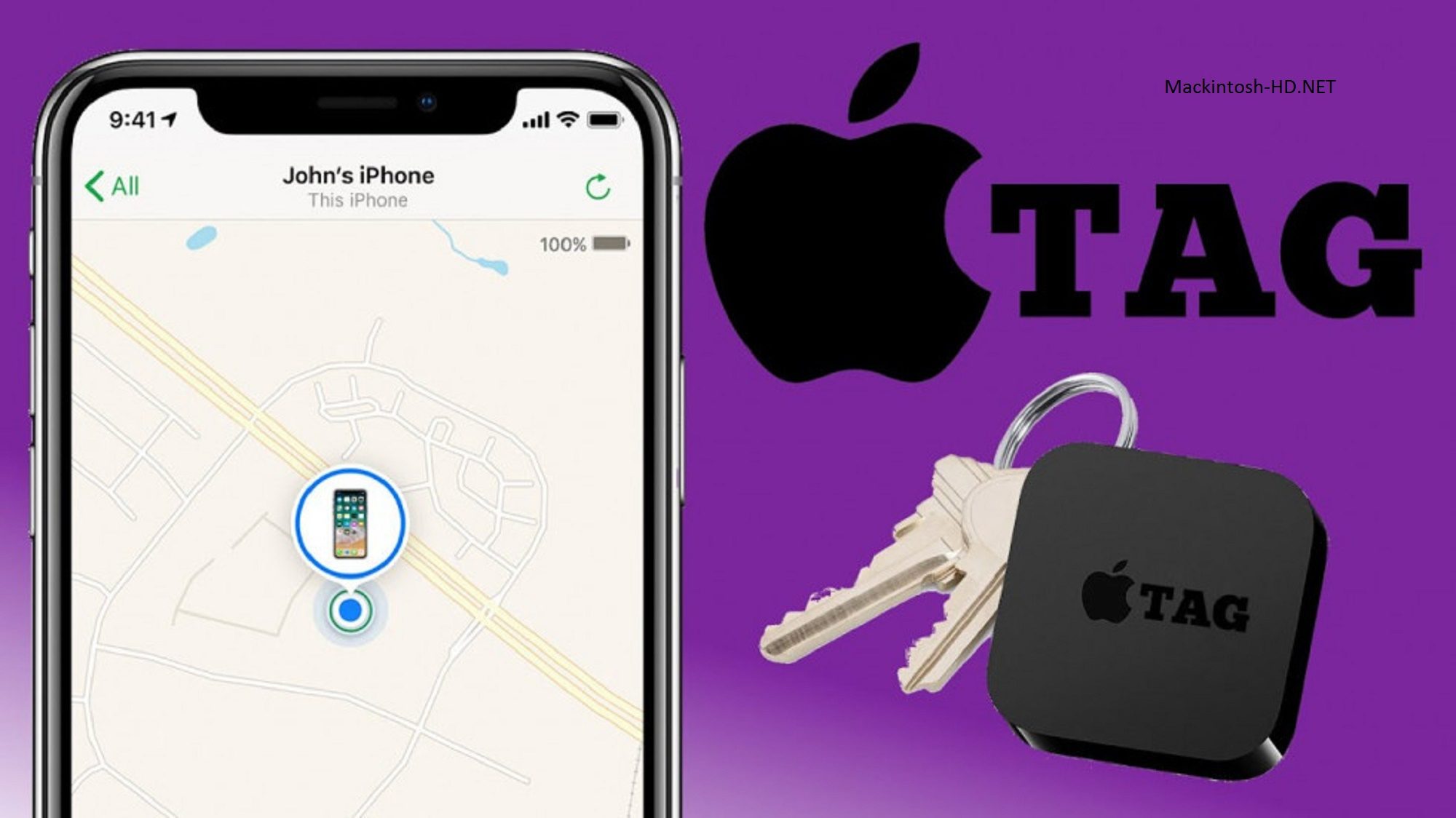 The Russian group of companies ISBC announced the conclusion of an international transaction and the sale of the AirTag brand. As managed to find out the publication of RBC, the deal was concluded with Apple.

Under the name AirTag, RFID key fobs have been produced in Russia for more than 5 years for various identification tasks. As noted by ISBC in a statement, they were sold in millions of copies and demand continued to grow for transport projects, access control systems and loyalty projects in the Russian and international markets. Last year, they were even certified as a means of payment by the international payment systems MasterCard and Visa. Subsequently, tags will be issued under the ISBC brand.

Apple is going to release a new gadget called AirTag, which will help you track and search for different items. Previously, the device was expected to be called Apple Tag.

ISBC itself will read the great future of AirTag in the international arena:

The confidentiality conditions do not allow us to disclose the details of the transaction, but we are sure that the future of the AirTag trademark that we invented and registered on the international scene will be bright and soon the whole world will recognize and love the new product under this name.