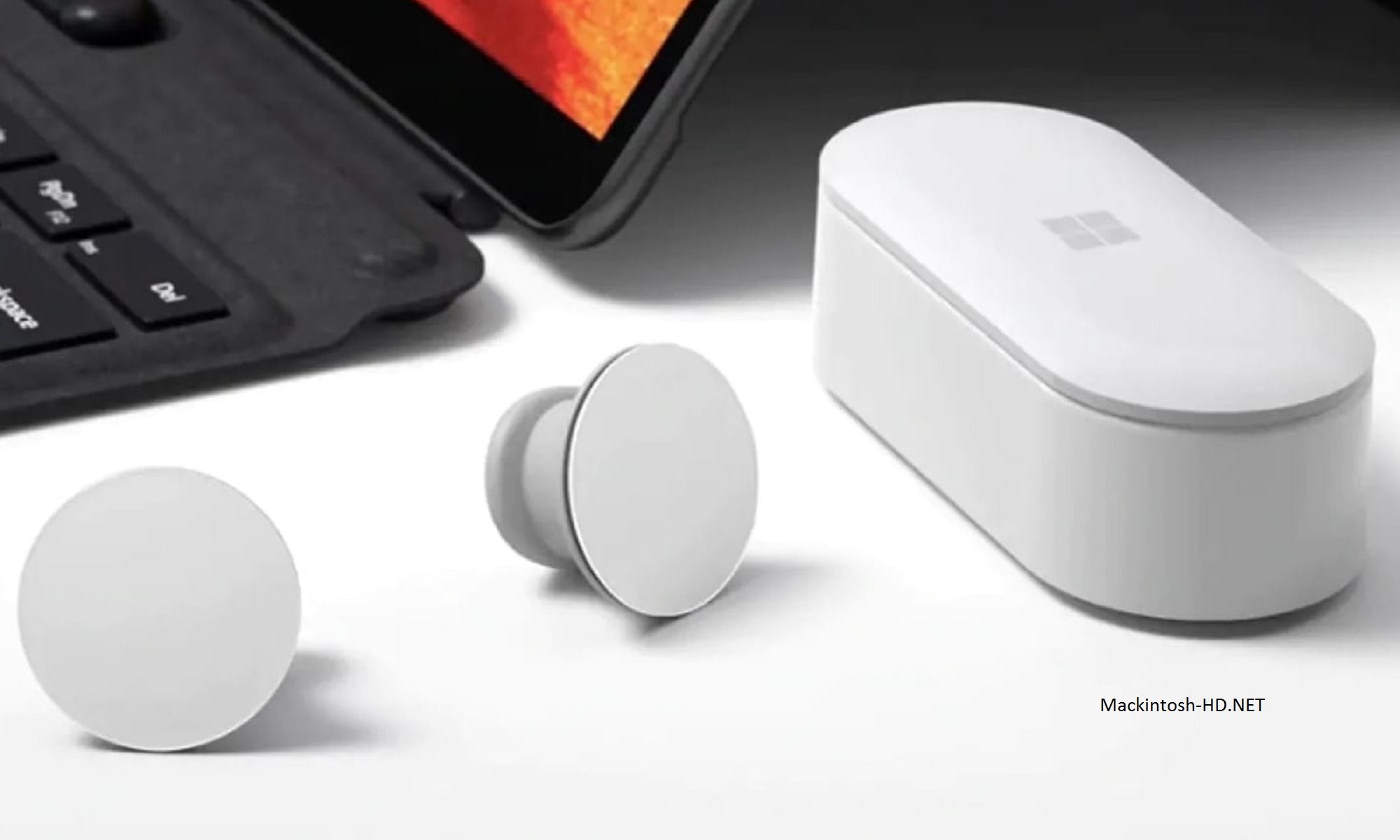 The device stands out for its unusual design and functionality. For example, with these headphones you can scroll through slides in PowerPoint.

Microsoft initially promised to release Surface Earbuds by the end of this year, but something went wrong. Now the head of Microsoft Devices said that the headphones will go on sale only in the spring of next year.