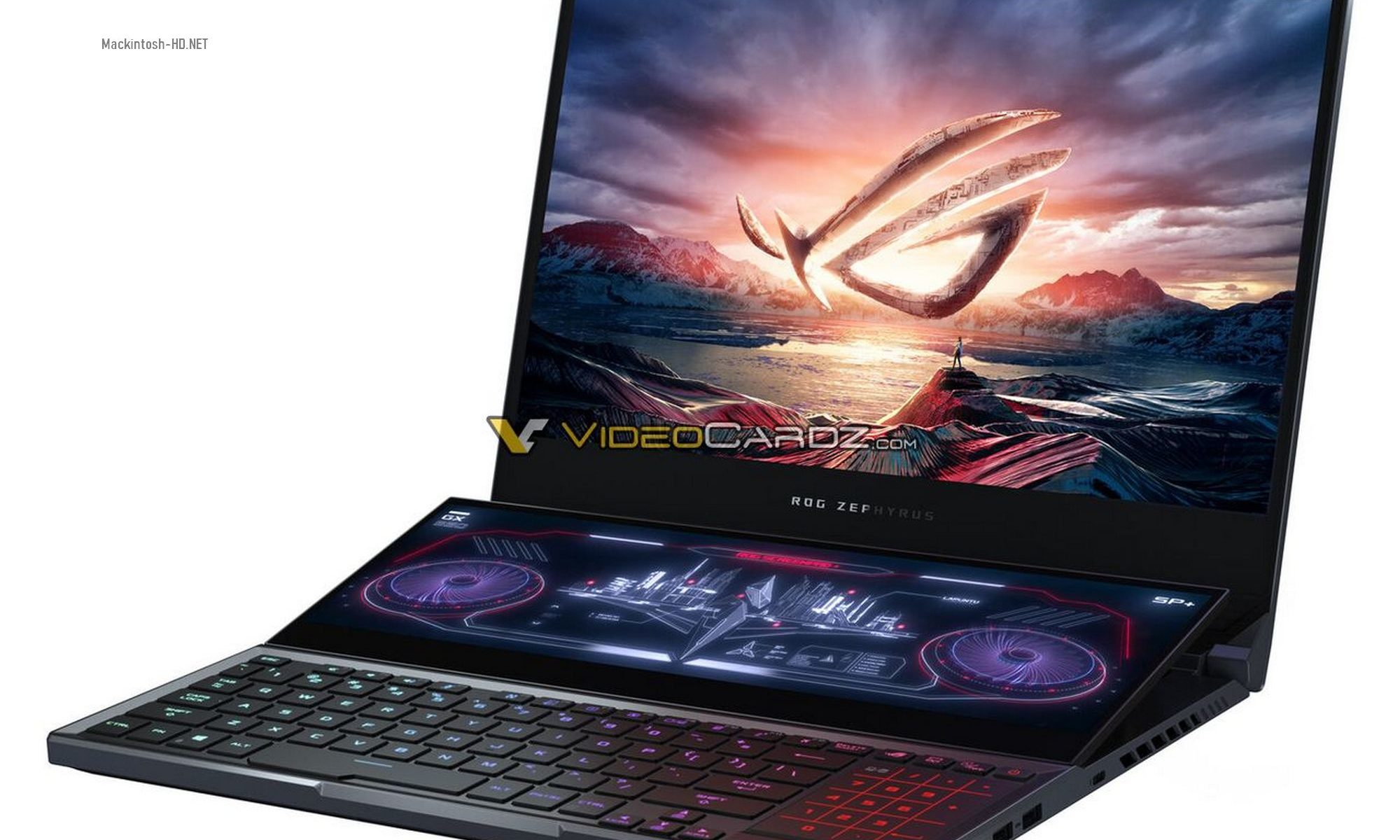 Nvidia, according to a source, introduced new mobile video cards. We’ll clarify: at the moment there is no information on the site of Nvidia itself, but in any case, the announcement should have taken place on April 2.

There are only two new cards: GeForce RTX 2070 Super and RTX 2080 Super. At the same time, it was previously believed that there will be a new RTX 2060 Super and GTX 1650 Ti, but supposedly there is no mention of them in the press release.

But the GeForce RTX 2070 Super and RTX 2080 Super are also available in Max-Q versions with lower frequencies and lower power consumption. The document also mentions Dynamic Boost technology – intelligent distribution of the power limit between the GPU and the CPU (AMD has a similar technology – SmartShift) – as well as Advanced Optimus technology – an improved version of Nvidia Optiumus responsible for switching between integrated and discrete GPUs.

Nvidia notes that this month more than 100 new notebook models with new video cards will enter the market, and sales of the first will start on April 15th.