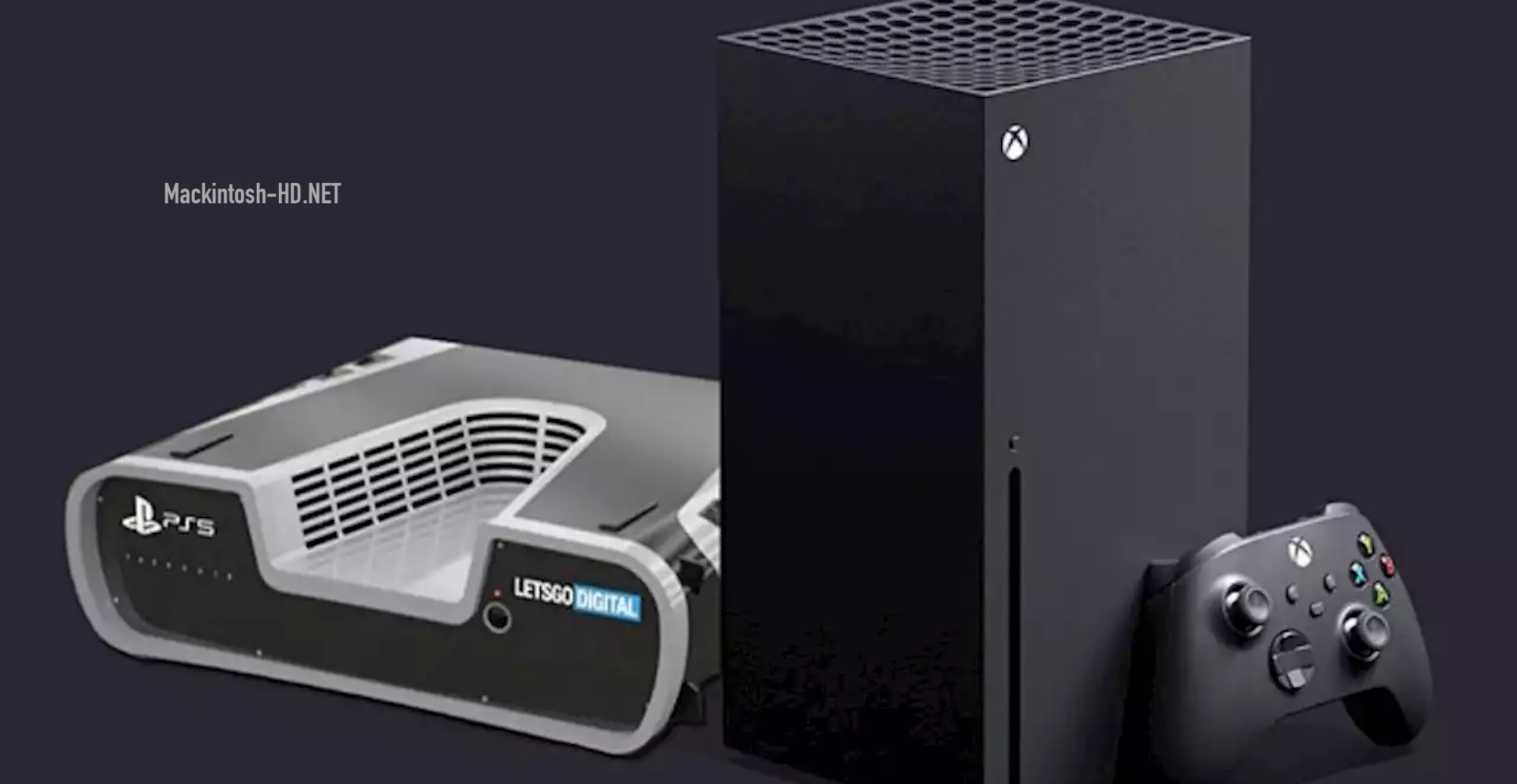 Sony and Microsoft are gradually preparing the public to launch a new generation of game consoles – the PlayStation 5 and Xbox Series X. Many of the features and functions of the consoles have already been announced, while others have become rumored and leaked.

The survey was conducted among 8 thousand players aged 11 to 64 years in Germany, Spain, Italy, France and the UK. Quite naturally, the main thing for gamers was “improved graphics.” So answered 78% of respondents. Then comes the “accelerated boot time” with 71%.

Interestingly, despite the fact that Sony and Microsoft have already confirmed support for 8K resolution, this feature is not so important for gamers, gaining only 49%. Backward compatibility with past generations of consoles is important for 59%, and 57% of gamers surveyed agreed that motion controllers are also important. 58% favored the opportunity to play with physical media.

Virtual reality and portable mode are considered by most as less important – they were voted by 37% and 38% respectively among all gamers surveyed, as well as 43% and 45% among console users.