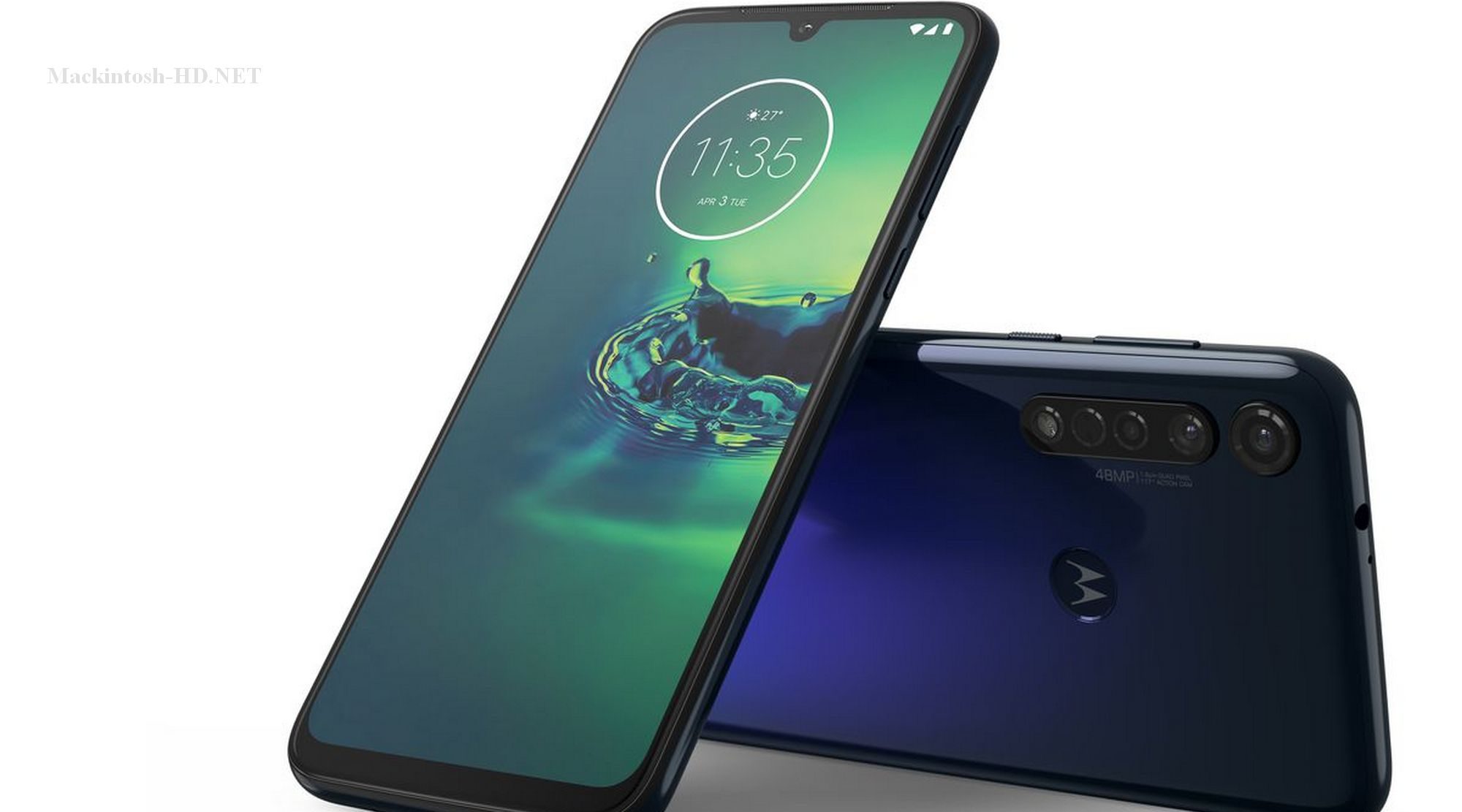 As expected, Lenovo today introduced the Moto G8 Plus smartphone, and the device debuted at the same time in Latin America and Europe. The novelty is among the models equipped with a 48-megapixel camera, but here’s the price … Moto G8 in Europe offered for 270 euros. For comparison, Redmi Note 8, which also has a 48-megapixel sensor in the camera (and the camera itself consists of four modules, not three), can be bought in Europe for 160 euros. Despite the fact that the platform of the Moto G8 Plus and Redmi Note 8 is the same – Snapdragon 665.

The 6.3-inch IPS screen with a resolution of 2280 x 1080 pixels protects the tempered glass of Gorilla Glass 3, the case is also protected from external influences – in accordance with the degree of IP52. The amount of RAM was 4 GB, flash memory – 64 GB.