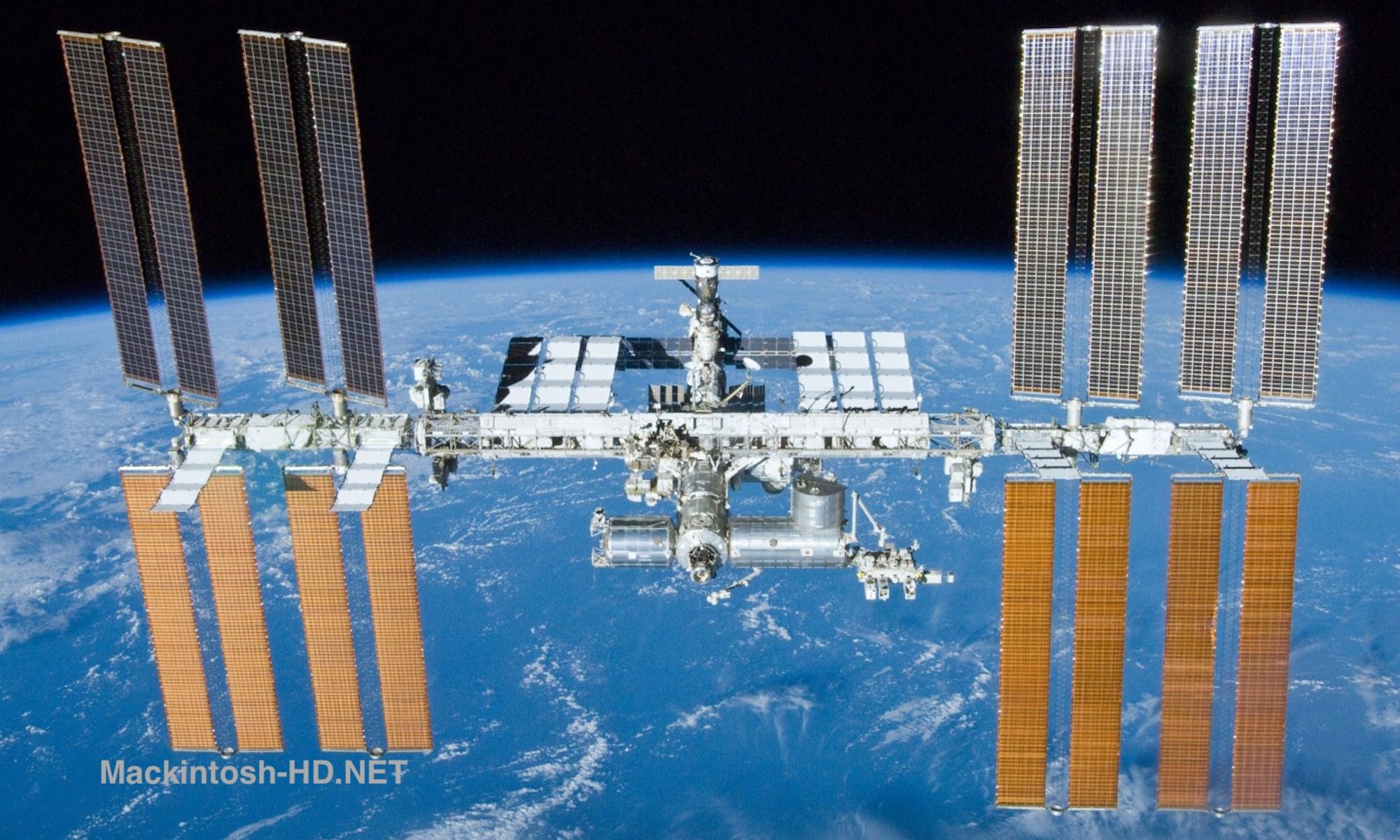 Israeli company Aleph Farms reported that its technology was used for the first ever experiment to grow meat in space.

The experiment was conducted on September 26 in the ISS Russian segment. In one way or another, the Russian company 3D Bioprinting Solutions, as well as the American Meal Source Technologies and Finless Foods also related to the experiment.

The meat was grown on a 3D printer using technology that mimics the natural process of forming muscle tissue in a cow.

Interestingly, in the conditions of weightlessness (or microgravity), the process of three-dimensional bioprinting is faster than on Earth, since the fabric is printed from all sides at once. The source, unfortunately, does not report how large a piece of meat it was possible to print on the ISS, but it was clearly not a steak. Judging by the photo, it was a tiny sample of muscle tissue.

While this technology requires too much time to talk about industrial production, however, many believe that such solutions will in the near future at least partially solve several problems of mankind at once: the problem of food shortages and the problem of too much livestock, which, in in turn, leads to problems with lack of water, free land and the greenhouse effect.