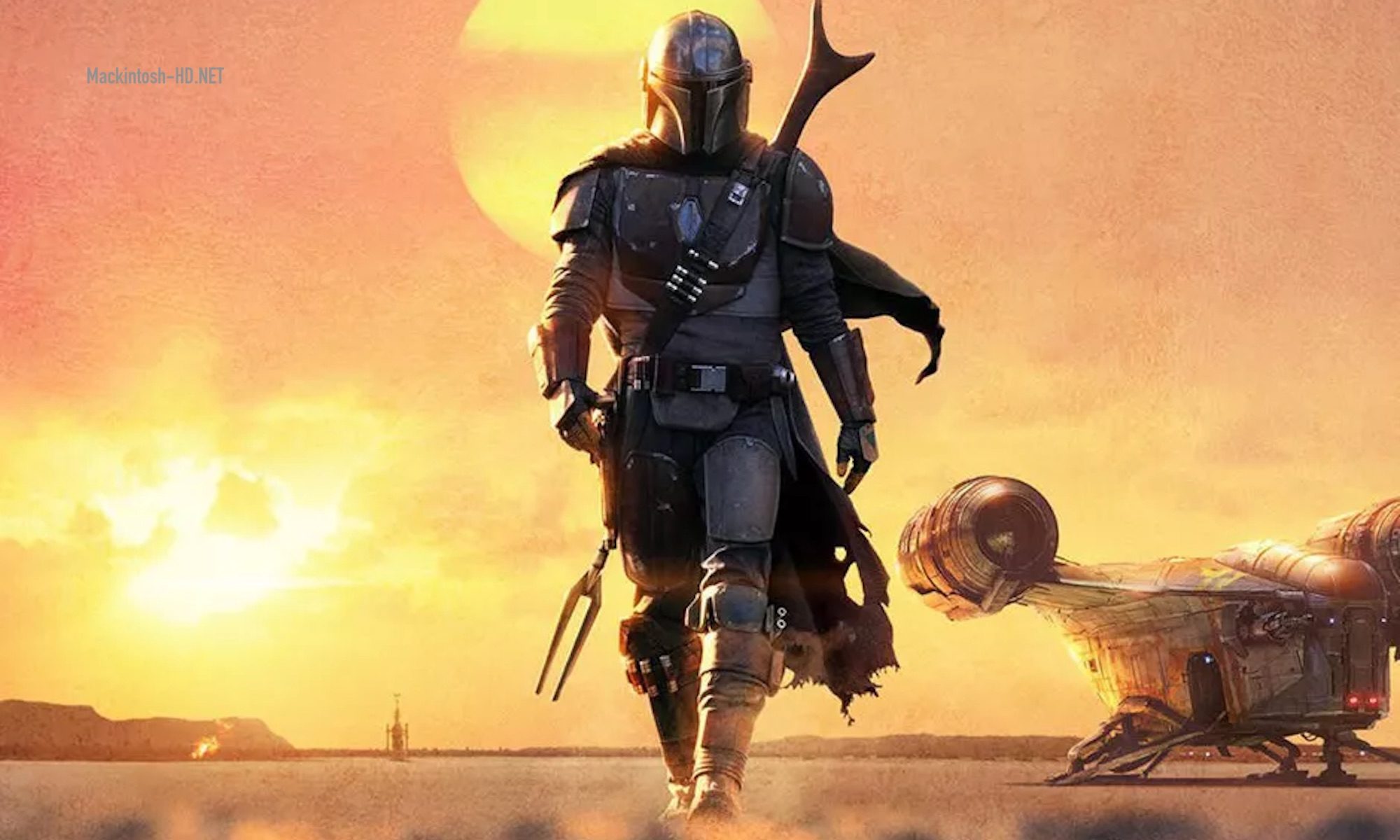 Despite a large number of competitors, the service quickly became popular, and now, five months after the launch, the user base of the service has exceeded 50 million paid subscribers.

Interestingly, the company chose a different pricing policy for different countries. For example, in Western Europe, where the service came in March this year, users pay about $ 65 a year. US users must pay $ 70 a year. And in India, where there are more than 8 million active users, the annual subscription fee is only $ 20.

The Disney + service quickly became popular thanks to films on the Marvel universe, Pixar animated films, projects by Walt Disney Pictures, the Star Wars universe, in the framework of which the very popular series The Mandalorian was released.

Disney + will continue to accumulate users, as its creators are planning further expansion. Now the company wants to focus on the rest of the European countries, Japan and Latin America.