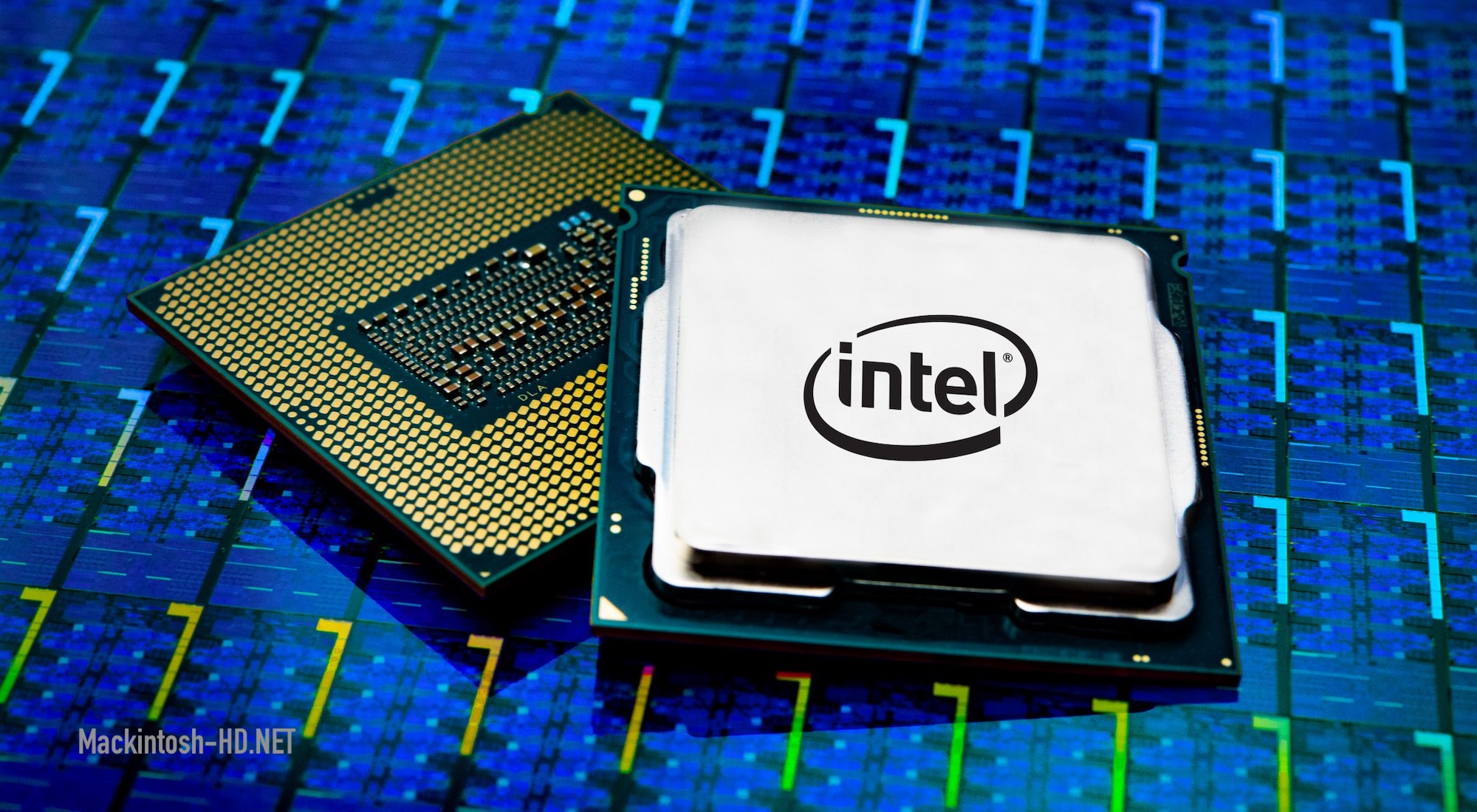 So, Intel Comet Lake desktop processors will come out later than we thought. Recall, it was previously believed that the announcement will take place on April 15, and on April 30 the ban on publishing reviews will be lifted, and on the same day new CPUs will go on sale.

However, in reality, everything will be a little wrong. On April 30, numerous reviews will indeed be published, but buying processors on this day will not work. Moreover, it will take almost a month to wait.

The start of sales is reportedly scheduled for May 27. However, the source does not specify the date of the announcement, so it is unclear whether it really will take place on April 15 or whether it will happen on April 30. However, this is not so important, since we know everything or almost everything about the parameters of the upcoming CPUs, and the prices on the day of the announcement may not be disclosed. More importantly, processors will only appear on store shelves at the end of May, and in the second half of the year AMD will release its desktop Ryzen 4000, and Intel itself should introduce completely new Rocket Lake by the end of the year. It can be assumed that the Comet Lake line in the desktop segment will not be in special demand.