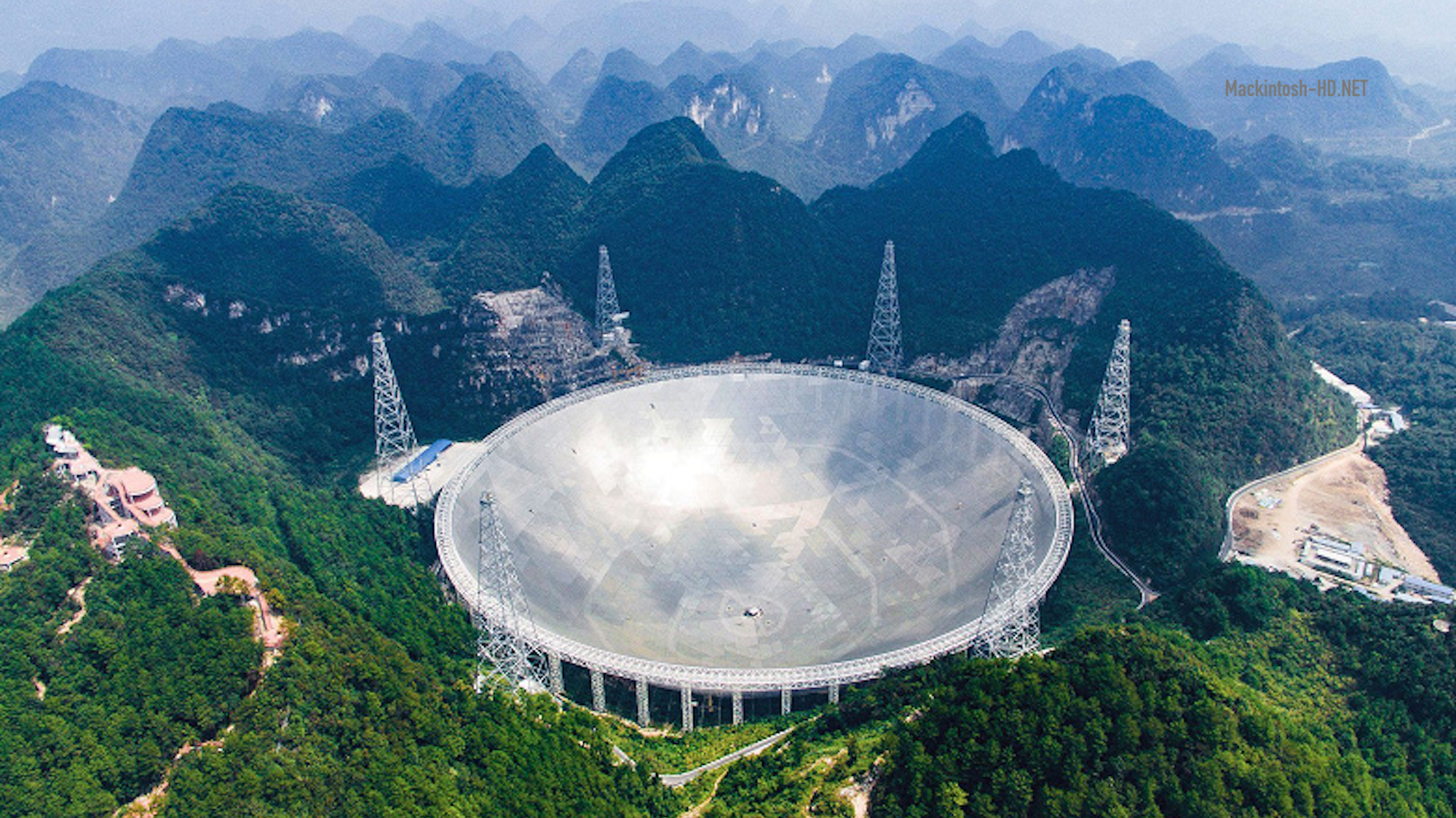 In 2016, the largest in the world filled aperture radio telescope, the Five hundred meter Aperture Spherical Telescope (FAST), began operation in China in test mode. It has a mirror diameter of 500 m with a collecting surface area of 196,000 m². At the beginning of this year, this telescope was fully commissioned.

According to sources, already in September this year, FAST will begin the search for traces of extraterrestrial civilizations. It is the “alien hunt” that is one of the five main scientific goals of the huge telescope.

In fact, work in this direction has already begun, and even before the telescope is fully operational. Back in 2018, special equipment designed for these purposes was added to FAST, but, like all other functions, this one worked in test mode. At the moment, the telescope expects the modernization of a part of the equipment in order to start full-fledged work in September in the direction of searching for signals that may come from extraterrestrial civilizations.

In fact, strange signals from space have already been recorded by astronomers earlier. However, an even bigger problem than their fixation is decryption, which Stanislav Lem described perfectly in the novel “The Voice of the Lord” back in 1968.