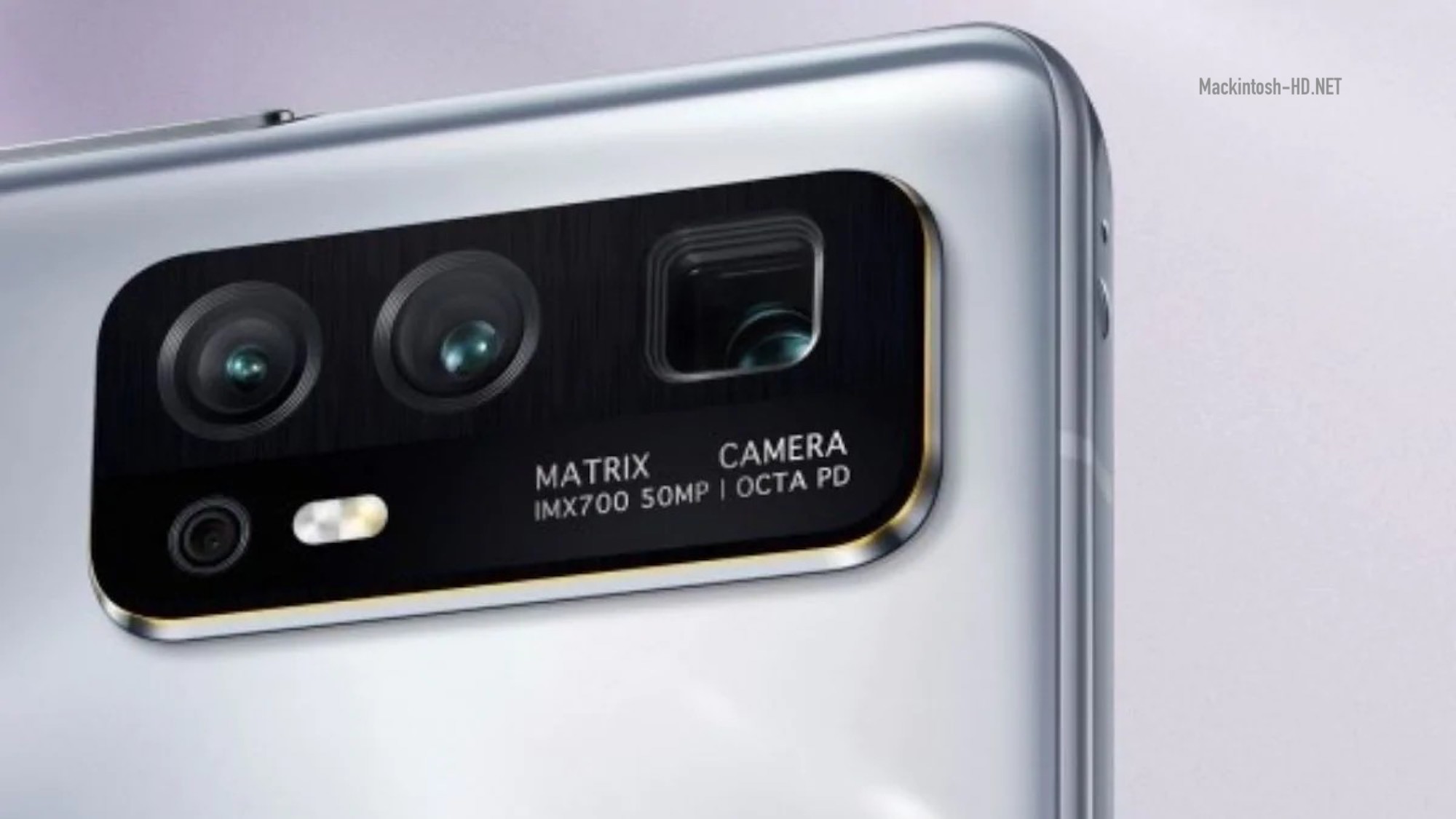 The Kirin 985 single-chip system was actively discussed at the end of 2018 and at the beginning of 2019. Then it was believed that this SoC would be an improved version of the Kirin 980 for smartphones in the P30 line.

However, then such a single-chip system did not work out, and the P30 and P30 Pro received the same Kirin 980 as the Mate 20 and Mate 20 Pro. Now we again hear about Kirin 985, but now rumors say that it is intended for Honor flagships.

More specifically, the Honor 30 and 30 Pro are likely to be built on this SoC. There is no confirmation of this fact yet, but on the other hand, the Kirin 985 itself was lit in a test evaluating performance when working with artificial intelligence applications. Moreover, the test results were published by Honor itself.

The screenshot has a very low resolution, but you can still make out the details. The configuration of the Kirin 985 processor will be almost the same as that of the Kirin 820: four Cortex-A76 cores, divided into two clusters, and four Cortex-A55 cores, except that the frequencies of the higher cores for Kirin 985 will be slightly higher than for Kirin 820. Data There is no GPU, but the NPU seems to be the same as the Kirin 990, that is, one large and one small core. This allows the new platform in the test to be slightly ahead of Kirin 820, and even Kirin 980 – only Kirin 990 5G and the flagship MediaTek platform are ahead.

By the way, the situation with Kirin 985 is not very clear yet. If you recall the parameters of the Honor 20 and 20 Pro, then they are based on the Kirin 980 – the top-end Huawei platform at that time. Why the Honor 30 and 30 Pro won’t get the Kirin 990 is unclear. Perhaps Huawei wants to make them more affordable.