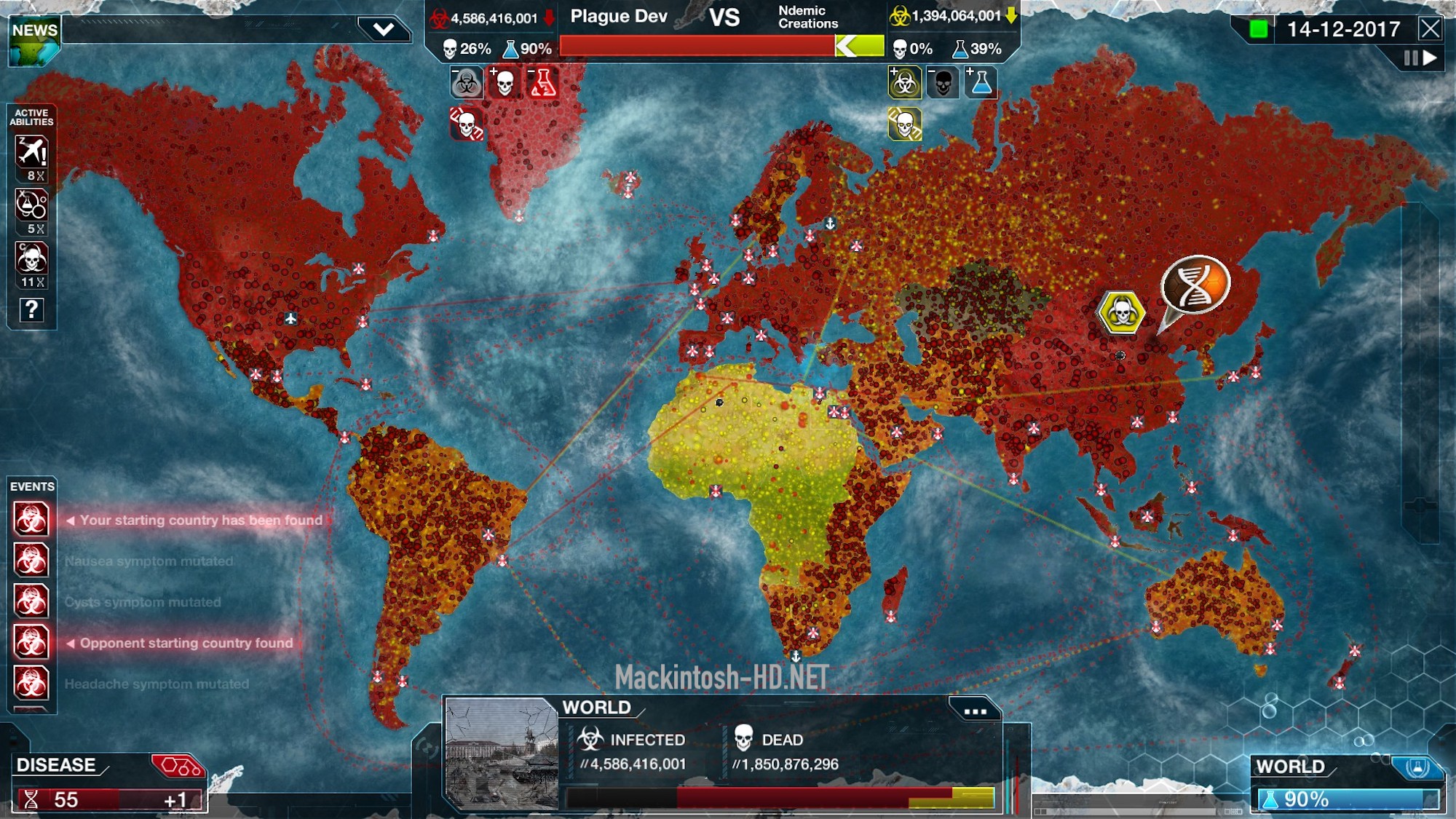 Plague Inc removed from Chinese App Store.
A month ago, the developers of the popular game Plague Inc reported a significant increase in sales in China due to an outbreak of coronavirus. At the same time, the creators of the game noted that their offspring should not be perceived as a simulator, and carries only an entertaining and cognitive function.

However, in China, apparently, they decided that during such a serious problem, such games should not be available. Today, developers published an appeal in which they talked about removing the game from the Chinese App Store. At the same time, no one clearly explained the reasons to the developers. They only received a message that their game “includes content that is illegal in China.”

Ndemic Creations notes that it does not know whether the current situation is associated with an outbreak of coronavirus. At the same time, developers mention that various organizations, including the US Center for Disease Control and Prevention, have repeatedly recognized the importance of the educational function of Plague Inc.