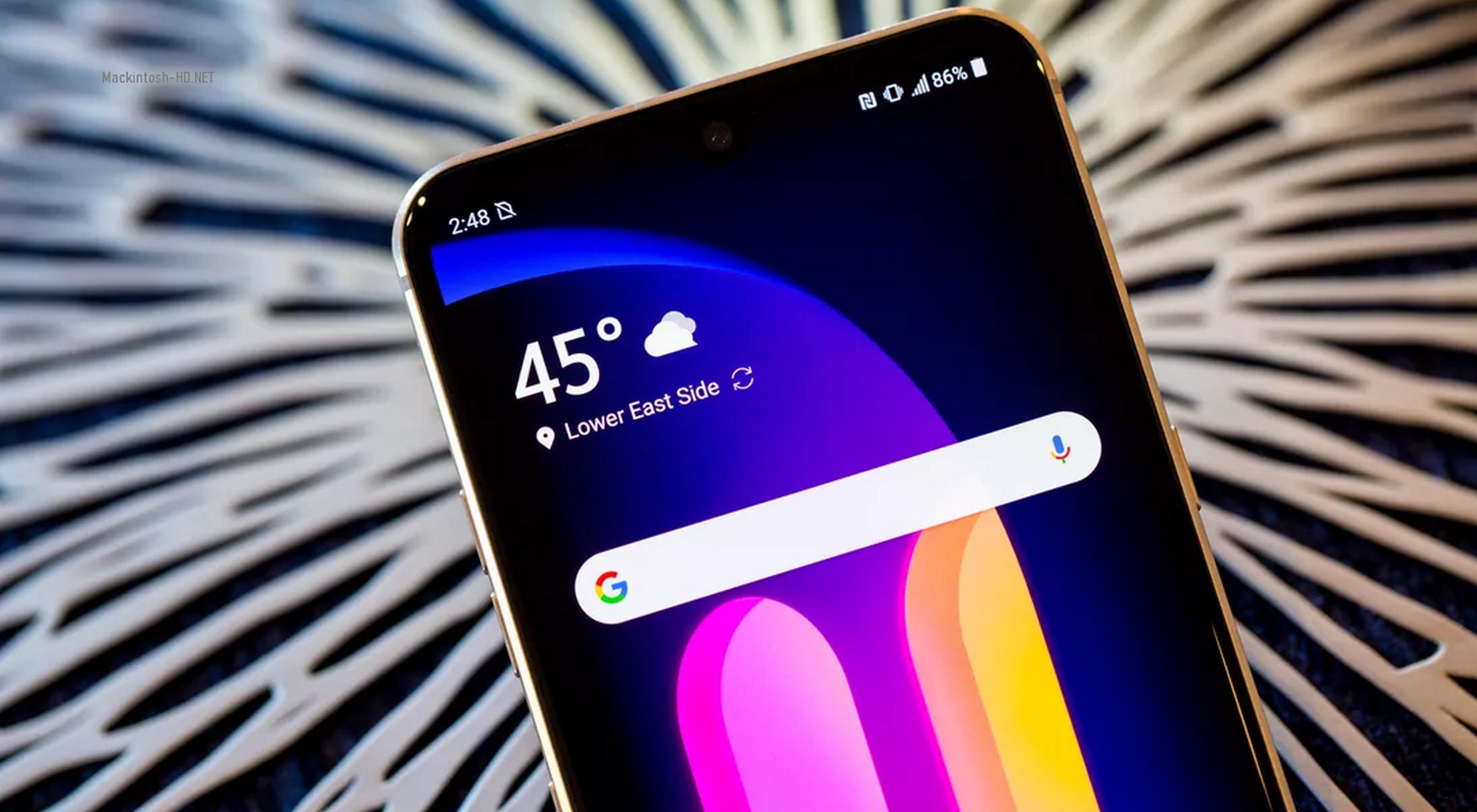 On Friday, LG Electronics announced that in May the company will release a new smartphone with support for fifth-generation networks, which will not apply to the LG G.

Various sources claim that LG Electronics will introduce a new line of smartphones on May 15. This is a full-fledged flagship, which will be cheaper than the Samsung Galaxy S20. However, other sources, referring to official representatives of LG Electronics, note that the release date of the phone has not yet been determined.

It is assumed that the new phone will use a single-chip system Snapdragon 765 or Snapdragon 765G, and also receive an accessory that adds a second screen. The target audience of the new phone are customers who would like to get an inexpensive, but very fast modern smartphone with support for fifth-generation networks.

LG employees have confirmed that this smartphone will receive a large screen, a high-capacity battery and an improved camera compared to other LG smartphones.

In February of this year, LG Electronics introduced three smartphones with quad cameras – LG K61, LG K51S and LG K41S. They offer an updated user interface and cameras, impact resistance, improved performance and, according to the manufacturer, an attractive price that the company still does not name.