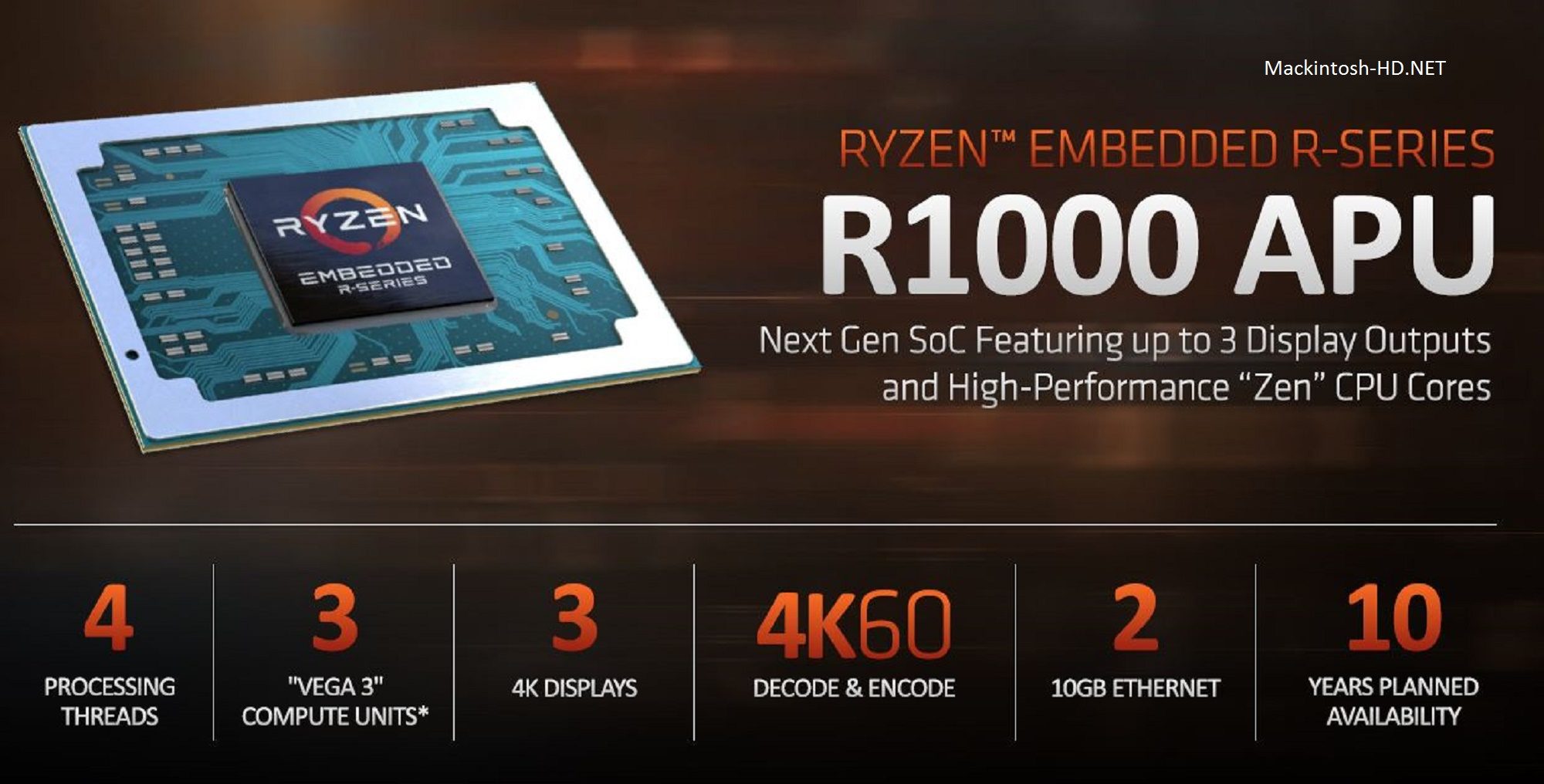 Already at the beginning of next year, AMD should introduce the new Ryzen mobile processors, which will be based on the Zen 2 architecture and will be produced using the seven-meter process technology.

The code name for the new generation is Renoir. And today, the first results of testing APU data in 3DMark 11 Performance have appeared on the Web. Unfortunately, from the details about the configuration there are only frequencies, and even that is a lot unclear with them.

In particular, the source provides data from three APUs with different frequencies of the CPU and GPU. In one case, the GPU frequency is unknown. At the same time, it is difficult to draw any conclusions, because, firstly, the configuration of the graphic cores is unknown, and secondly, there is a rather large difference in the frequency of the GPU.

Perhaps this is all early engineering samples – hence the scatter of parameters. Be that as it may, here are the parameters for each test configuration.

The first scored 3578 points in the test, the second – 3143 points, the third – 2374 points. The result is not at all impressive, since even the Ryzen 5 2500U is gaining more. On the other hand, we are most likely talking about early engineering samples, so it is hardly worthwhile to demand normal performance from them.