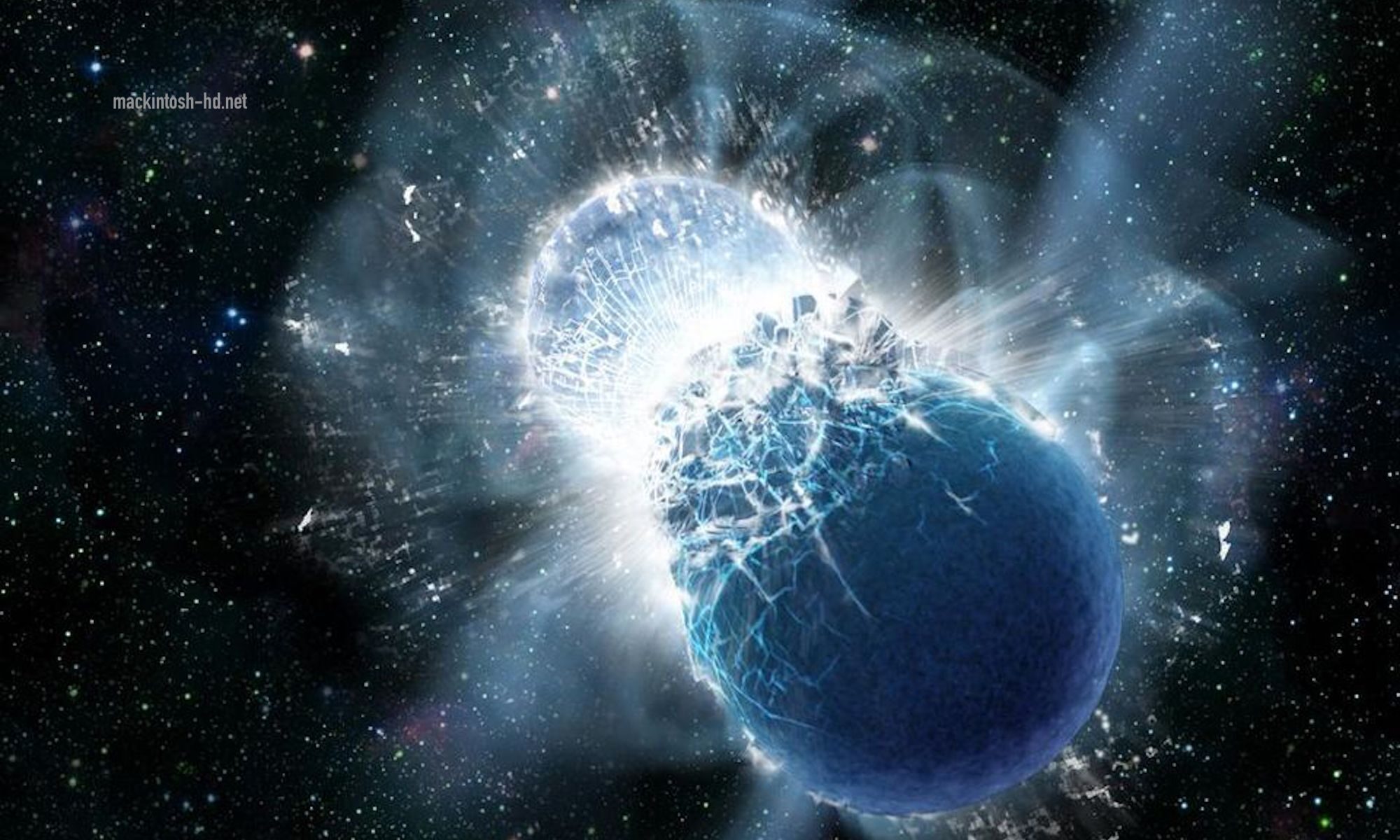 In the universe there are stars of different sizes and densities. The largest of them, under certain conditions, can turn into black holes. Less massive objects transform into supernovae, ultimately becoming neutron stars. Recently, a new class of cosmic bodies was discovered, previously considered impossible.

Even the smallest black holes have a mass 5 times larger than our Sun, while neutron stars are only 2.5 times heavier than it. It was previously assumed that inside these boundaries lies something called a mass break. Astronomers defined this as a mysterious interval between the mass of black holes and neutron stars. During the use of new methods of observation, researchers from the United States and Italy discovered an unusual celestial object, weighing 2.6 times the mass of the Sun. In their opinion, this is a mysterious “black neutron star”.

“This is the lightest black hole or the heaviest neutron star we have ever seen,” scientists say.

The mysterious object was discovered at a distance of about 800 million light-years from Earth at the stage of association with a huge black hole with a mass exceeding the solar 23 times. As a result, a black hole was formed, numbering 25 solar masses.

Astronomers note that there can be much more such objects in the Universe. In addition, the detected anomaly may turn out to be a neutron star merging with a black hole. Final conclusions have yet to be made.