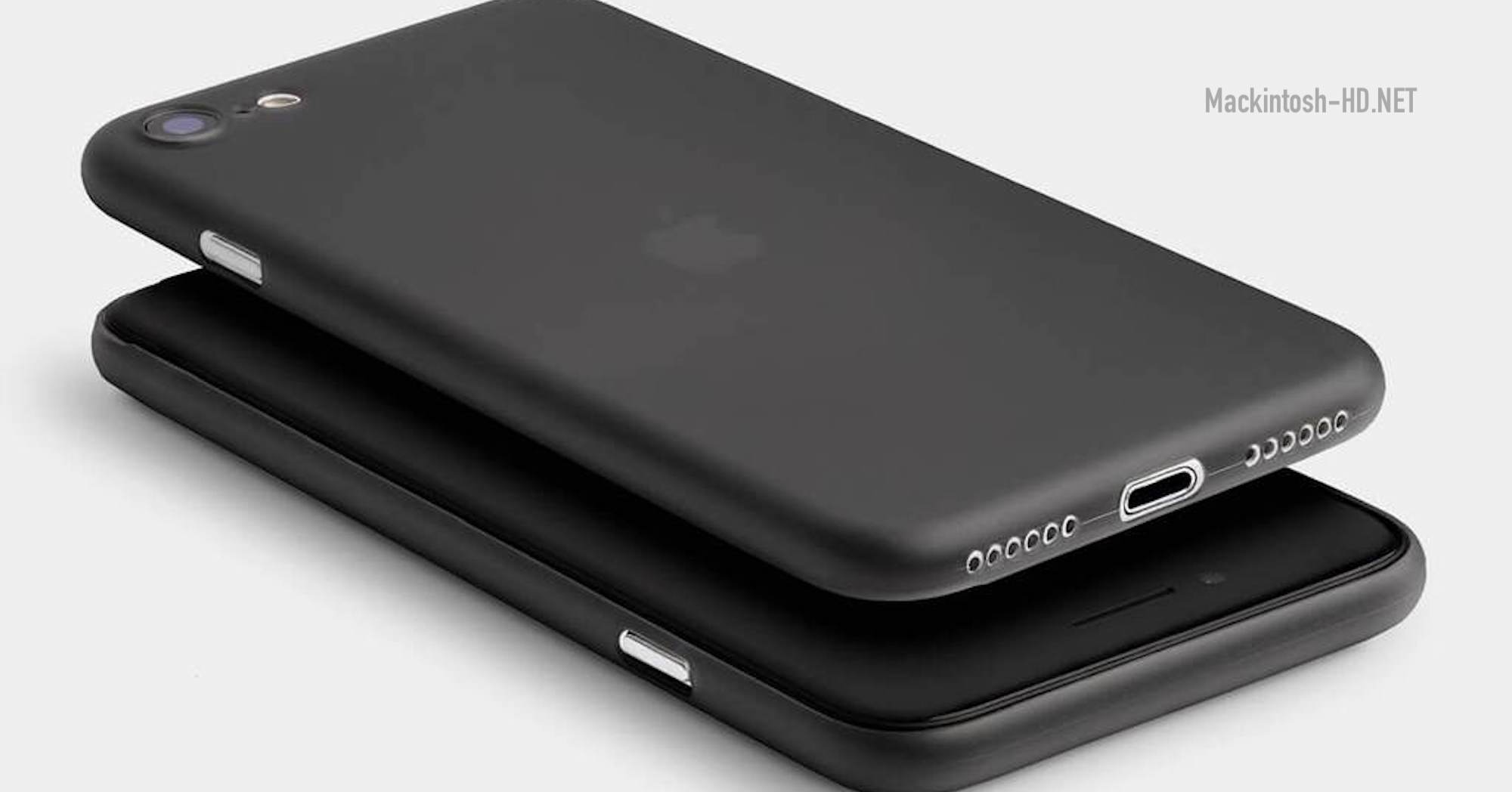 Covers are ready for the smartphone and can be ordered.
Usually, with the approaching official debut of smartphones from the network, a source of design information with a high level of reliability appears – manufacturers with a case. Apparently, now the announcement of a new low-cost Apple smartphone is already inevitable – covers are already ready for it.

Image source is accessory maker Totallee. It offers matte white and black, as well as a transparent cover options at a price of $ 35. The case can already be ordered, and deliveries should begin on March 24.

Note that the manufacturer calls the smartphone not iPhone 9, but iPhone SE 2. Images show a smartphone very similar to iPhone 8.

Covers for the long-awaited Apple novelty also began to appear on the Alibaba and Amazon trading floors, although the illustrations there are not so obvious.

According to recent leaks, the iPhone 9 is expected in mid-March, and sales will begin in late March.