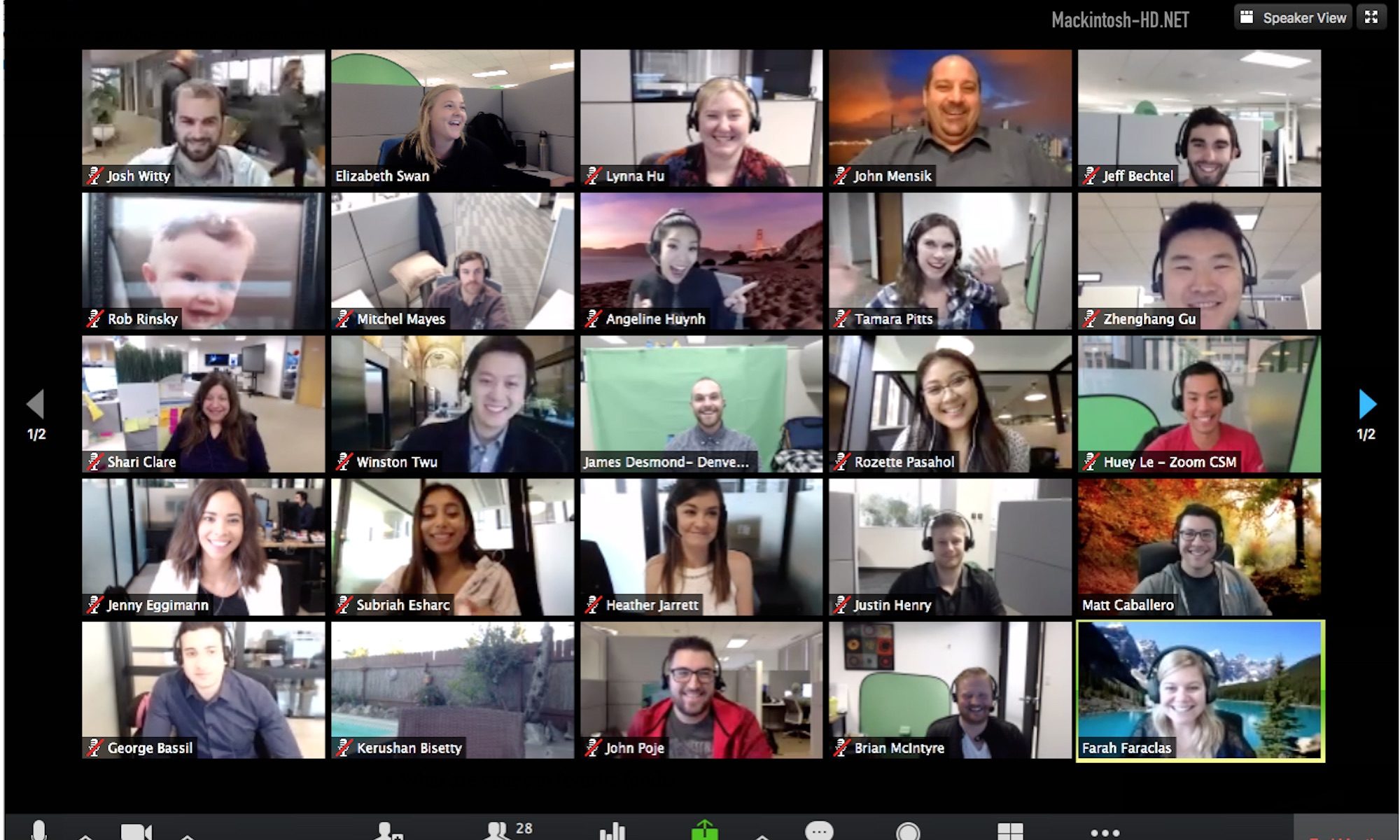 Shareholder Zoom Video Communications Inc. Michael Drieu filed a class action lawsuit in which he accused the company of fraud and concealment of security problems that prevented further growth of Zoom shares.

Founded in 2011, Zoom Video Communications provides remote conferencing services using cloud computing. Recently, the Zoom service is rapidly gaining popularity, analysts believed that in the context of the massive transition to distance learning and remote work, Zoom could become one of the few companies that will demonstrate growth during the pandemic.

In the lawsuit, the company and its senior officials were charged with concealing the truth about flaws in software encryption, about the alleged vulnerability for hackers, as well as about unauthorized disclosure of personal information of users to third parties, including Facebook.

Last week, various publications reported that thousands of Zoom videos leaked to the Network, including video tutorials, therapy sessions, consultations, and other videos that were left without passwords.

Representatives of Zoom Video Communications have already recognized that they have not met the expectations of users regarding privacy and security of personal data, adding that the specialists are doing their best to rectify the situation.

Senators in the US have already been asked to opt out of Zoom when holding online meetings.