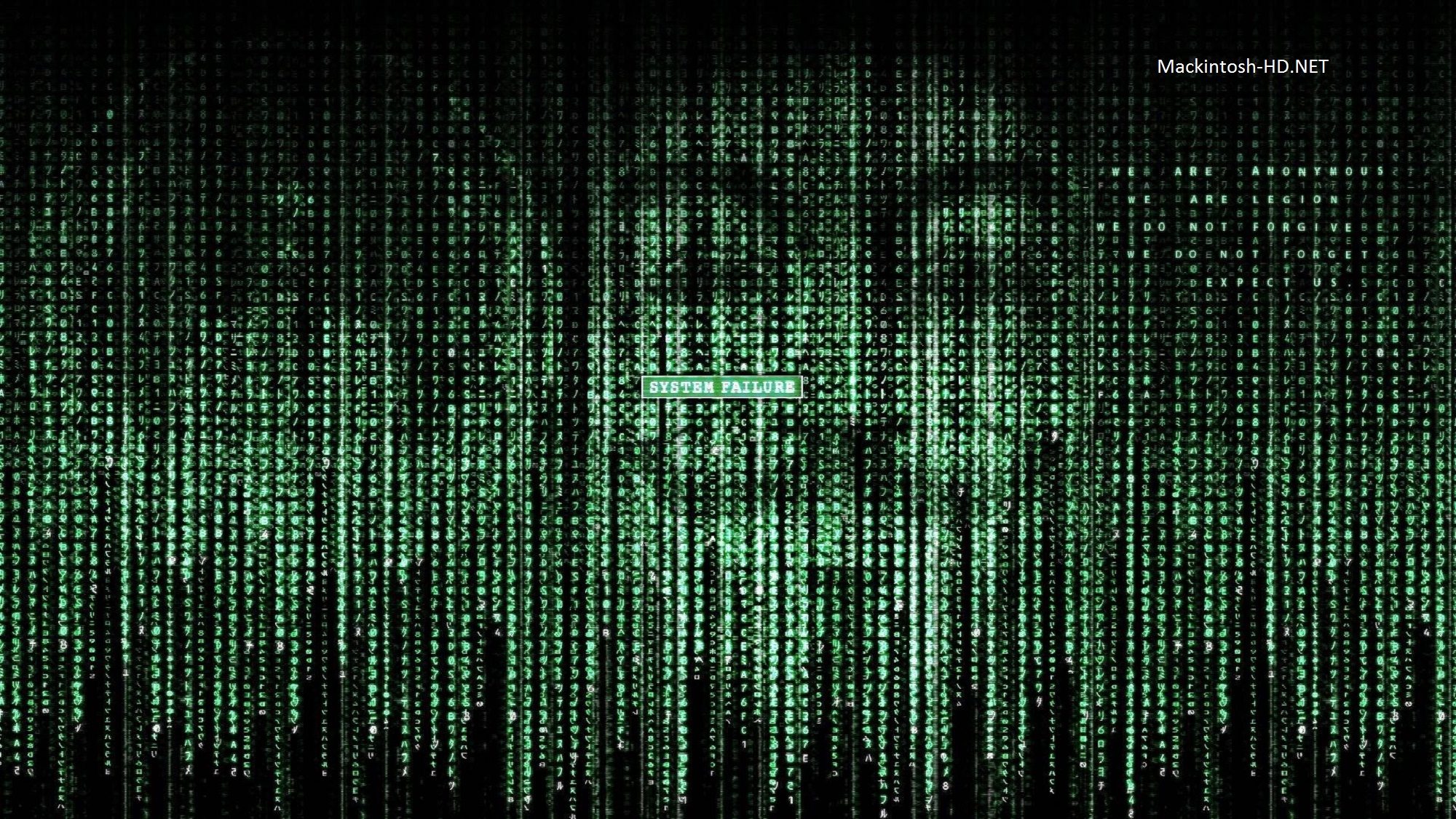 Measures designed to deter cyber attacks by hackers.
The European Union may impose sanctions for cyber attacks against Russian and Chinese companies, as well as a number of individuals. This was reported by an authoritative publication Bloomberg, citing five sources in the diplomatic environment.

Negotiations on possible measures will begin this week. Companies and individuals in respect of which “cyber sanctions” will be introduced are not yet called.

Bloomberg notes that this will be the first case of using the so-called “cyber sanctions” regime of the European Union, which provides for a ban on the entry and freezing of assets.

The measures are designed to deter cyber attacks by hackers, as well as reassure the US authorities, who expressed concern about the excessive “softness” of the European Union against China after the Americans imposed sanctions against Huawei Technologies.