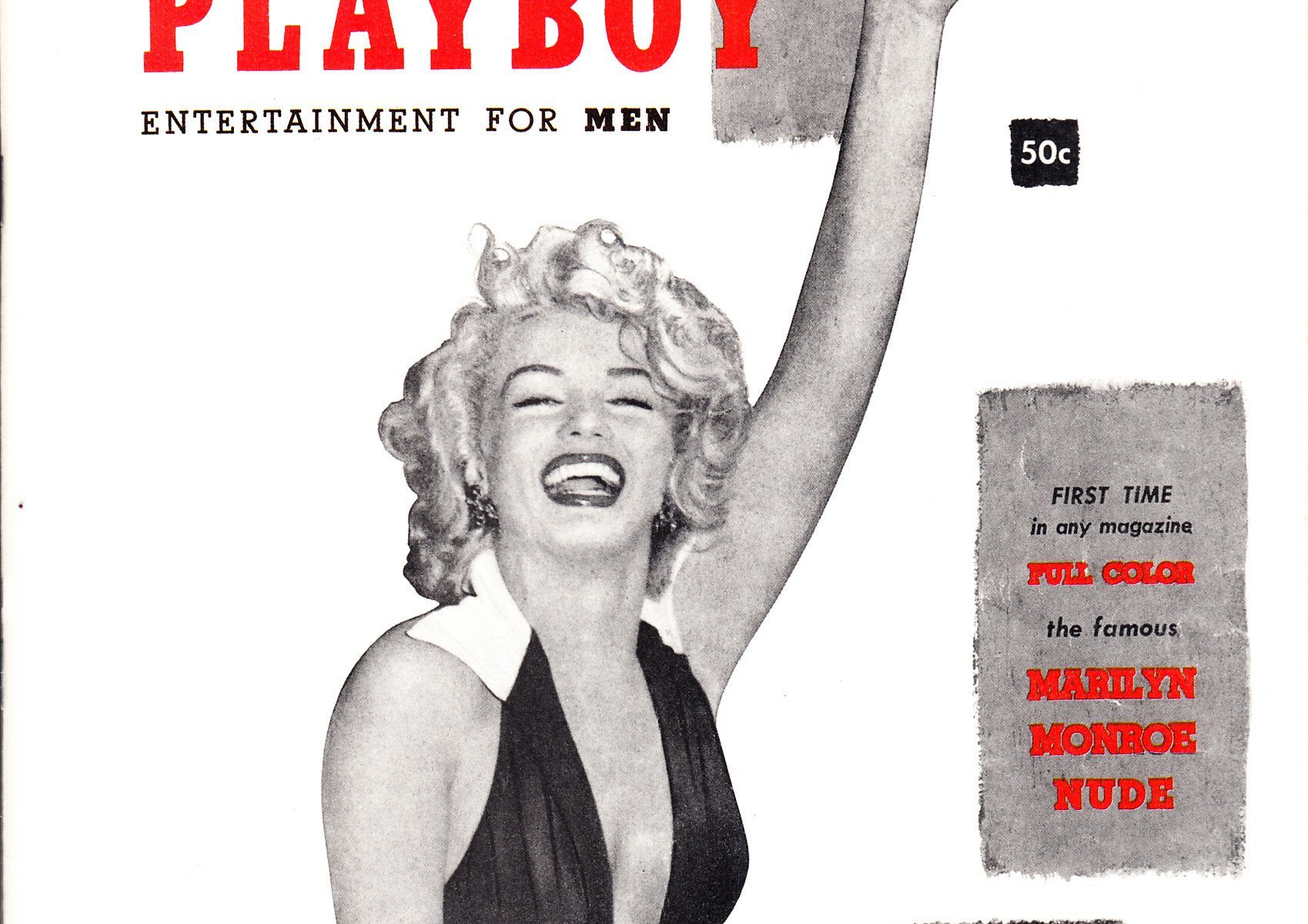 The magazine was published for 66 years.
Executive Director of Playboy Enterprises Ben Cohn, which publishes Playboy magazine, has announced that the company is discontinuing its print version in the United States. The latest print issue of the magazine in the US came out this week.

Up to this point, a printed version of the magazine was published once every three months, and in total the magazine was published for 66 years. Ben Cohn said it’s now very clear that the coronavirus pandemic will have a negative impact on the production of content and the magazine’s supply chain. In this regard, the question arose about how Playboy will be able to please its readers and communicate with them every day, and not once every three months.

The release of the online version of Playboy will continue, and in 2021 the company Playboy Enterprises promises to introduce new products, including printed (special versions), but there is no details about it yet.

Playboy founder Hugh Hefner released his first issue in 1953. The circulation of 50 thousand copies was sold out in less than a day, on the cover of the first issue was Marilyn Monroe.

In 2016, the Playboy editors decided to stop publishing photos of nude women, however, exactly one year later, the company returned to nude photos. Then the creative director of the publication Cooper Hefner, the son of the founder of Playboy, called the decision to refuse such pictures a mistake.