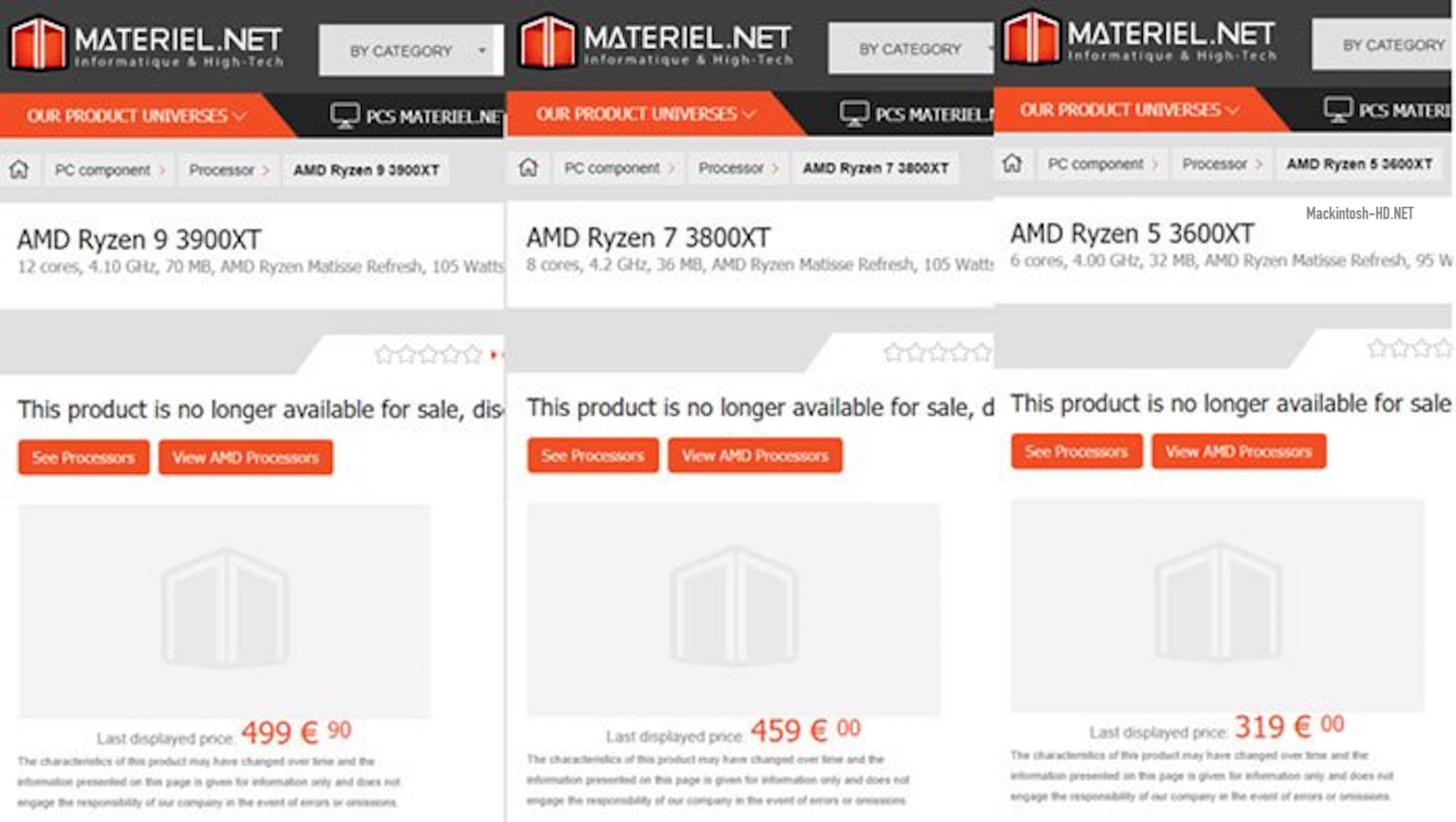 No one doubts that AMD is preparing Matisse Refresh processors for the upcoming release – this is simply indicated by a large number of leaks that have appeared in the last couple of weeks. And now the cost of promising new products has become known – the French online platform hastened to publish prices ahead of time.