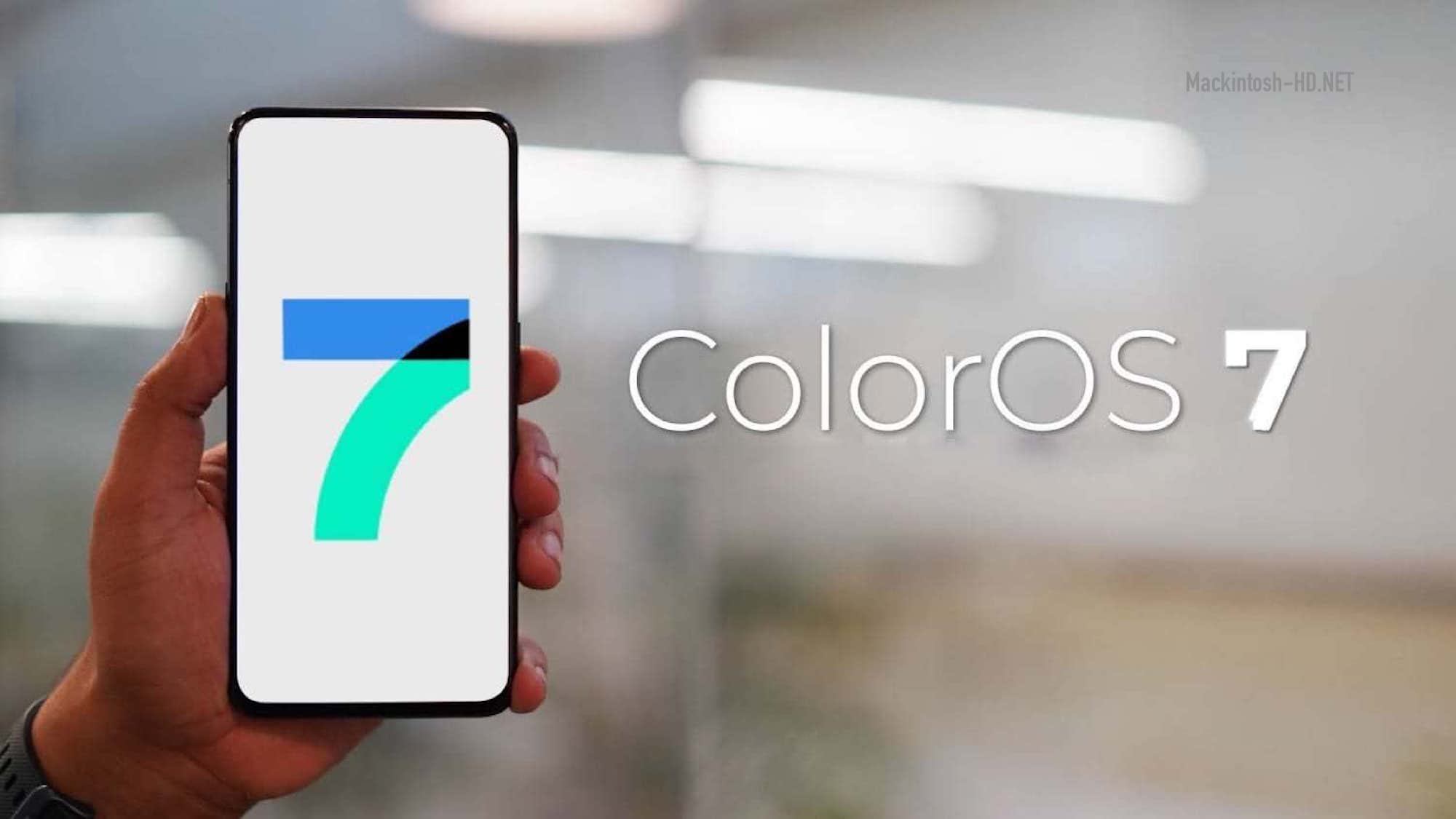 Oppo announced the release of a stable version of the ColorOS 7 branded shell for another seven models of its smartphones listed in this note.

The update is already available for:

Recall that ColorOS 7 is called a worthy competitor to EMUI and MIUI, since this graphical shell based on the Android 10 operating system looks modern, works very smoothly and offers wide functionality.

ColorOS 7 brings a ton of improvements to Oppo smartphones, including a system-wide dark theme and a new interface, gesture-based navigation system. In addition, security improvements and new features in the stock camera application have been implemented.