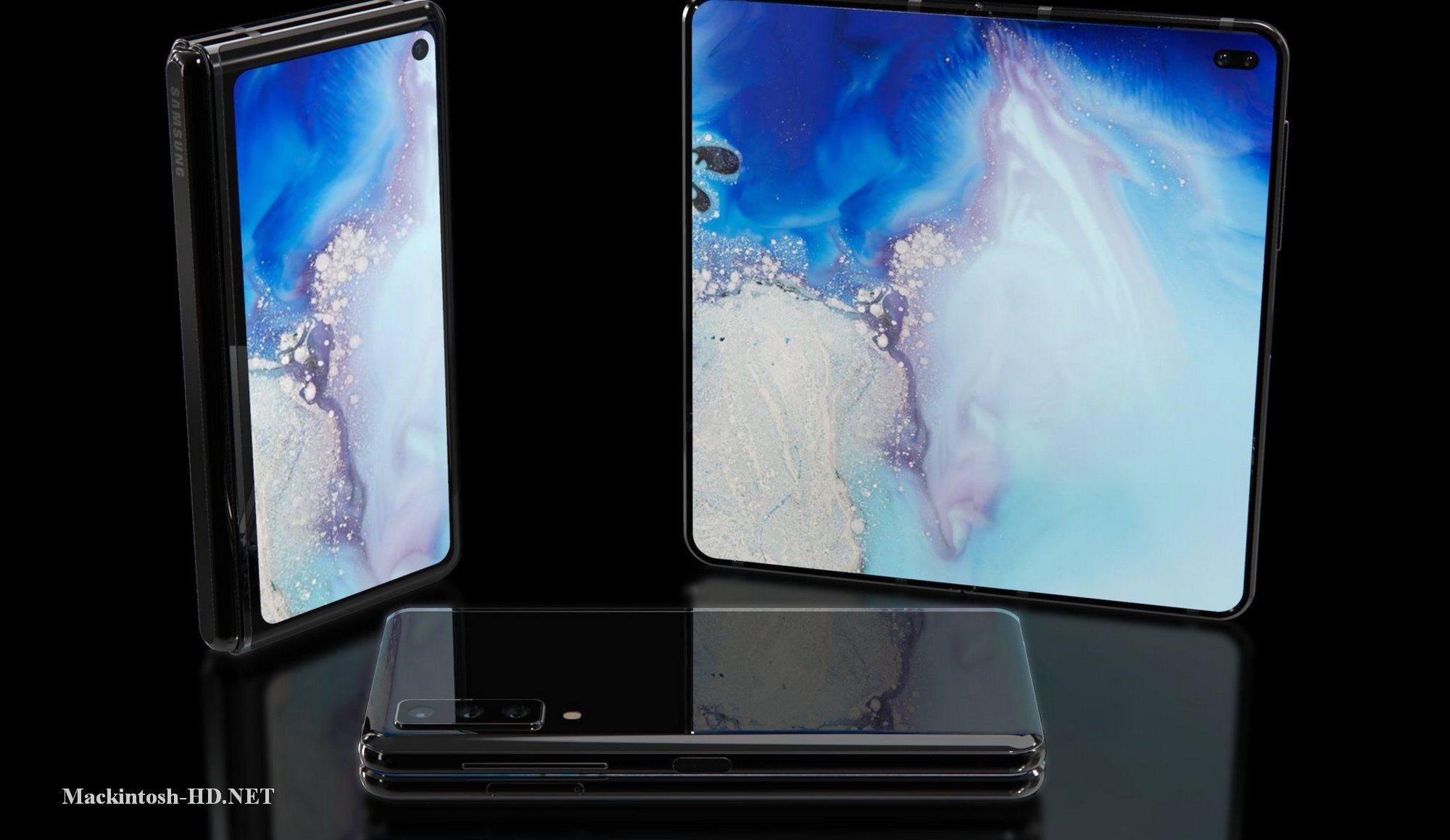 A few days ago, the Samsung Galaxy Fold flexible smartphone debuted in China. Despite the very high price and the fact that Samsung now occupies a meager market share in the Middle Kingdom, the entire first batch was sold out in a few minutes.

The Chinese fell in love with Samsung. And the most expensive of the company’s smartphones
It turned out that the first batch of Chinese was not enough, since today the same story happened with the second batch. Yes, the volume of parties in both cases, as, indeed, always remains a mystery, but whatever it is, this does not change the essence: Galaxy Fold was very well received by Chinese users.

It is worth noting that the third batch of Galaxy Fold for China went on sale about 20 minutes ago. Probably in the near future we will find out her fate.