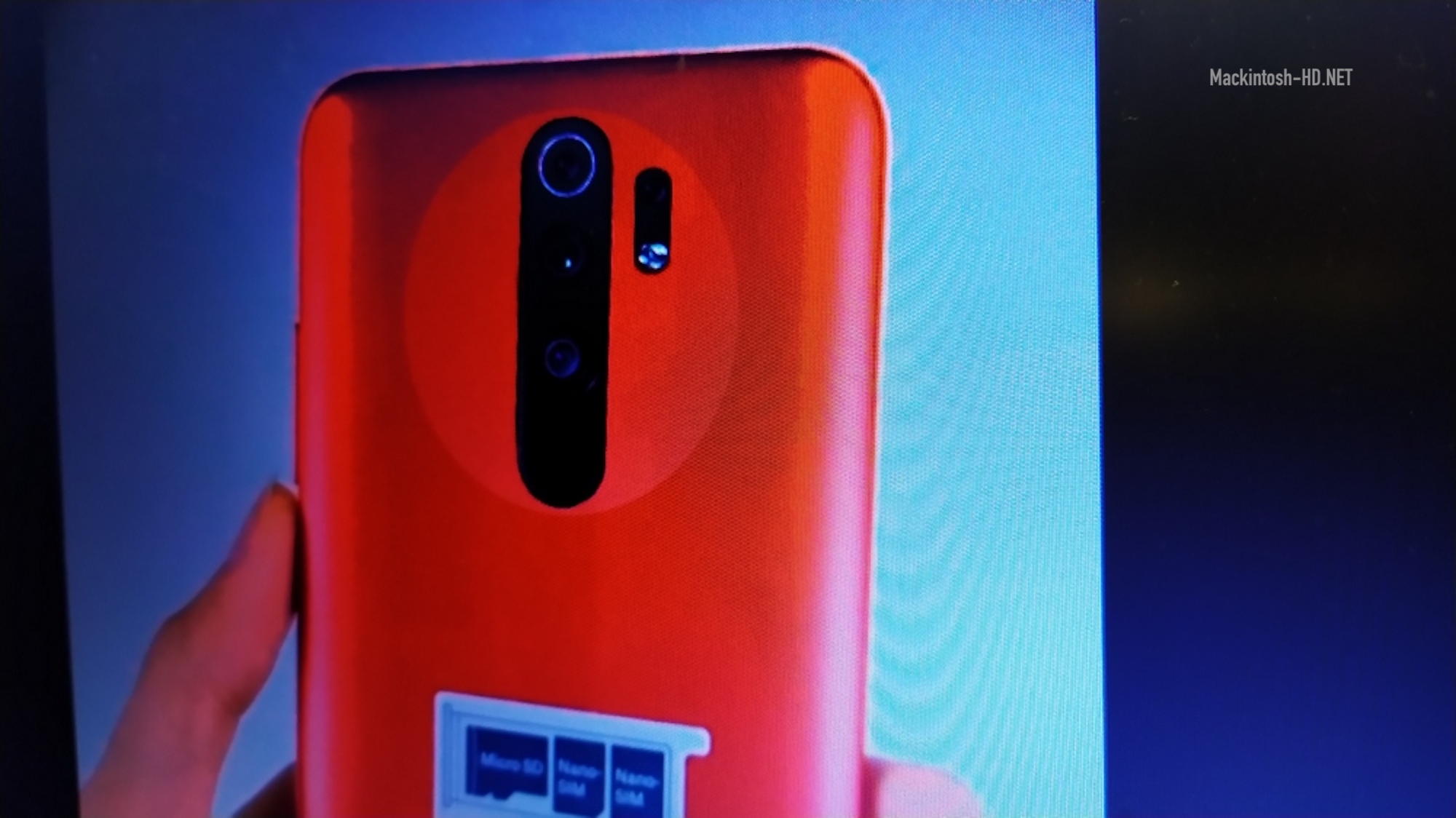 A well-established insider under the nickname Xiaomishka, who regularly regularly pioneers interesting news about Xiaomi, Redmi and more products, has published a new photo of the Redmi 9 smartphone in red.

The photo confirms that the smartphone supports the simultaneous installation of two SIM cards and a memory card.

According to reports, the smartphone is based on a single-chip MediaTek Helio G80 system. The main camera will include four image sensors with a resolution of 13, 8, 5 and 2 megapixels. A fingerprint sensor is located under the camera.

Out of the box, the Redmi 9 smartphone will work under the control of the MIUI 11 graphical shell based on the Android 10 operating system.