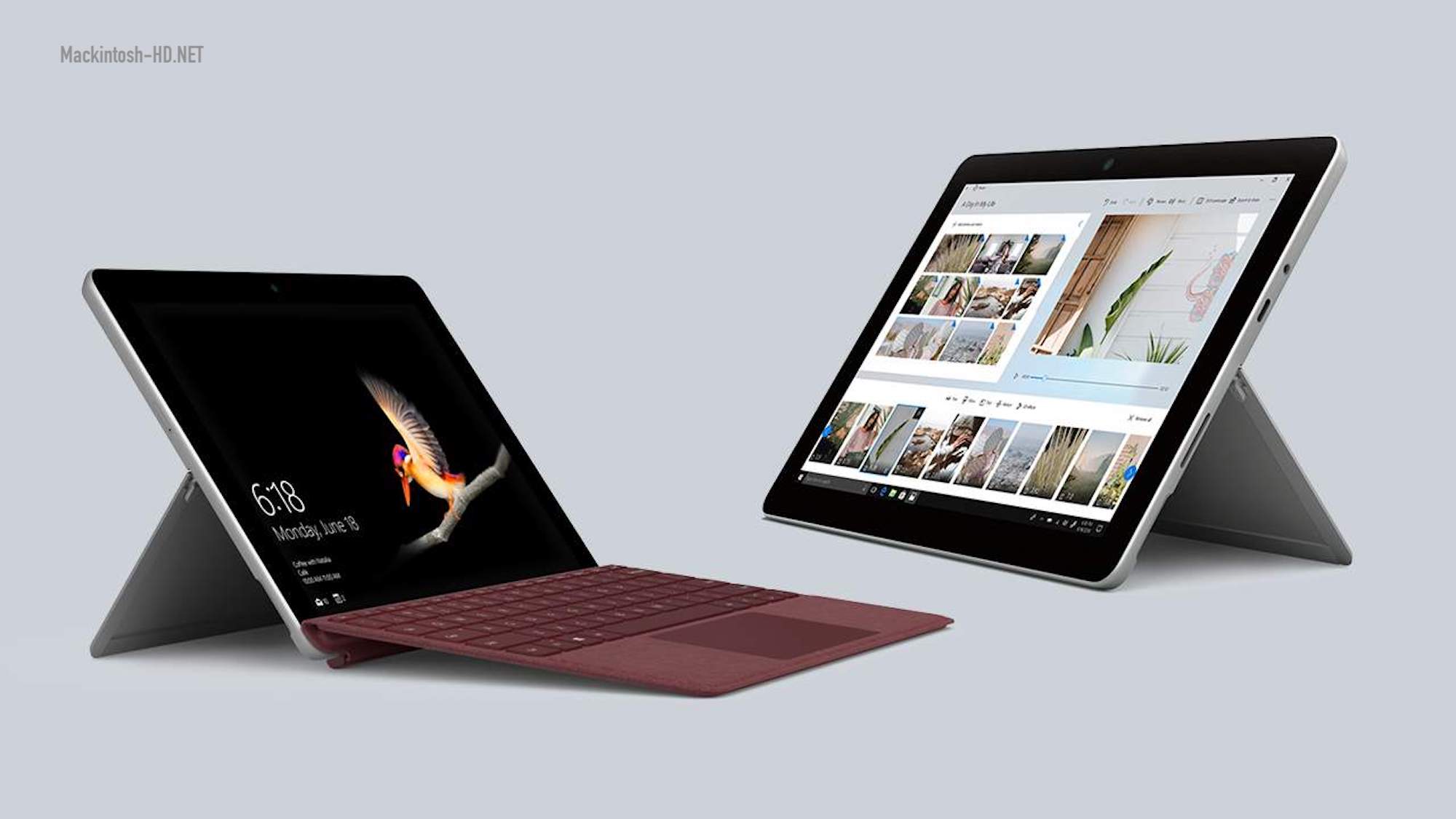 In the summer of 2018, Microsoft released its cheapest tablet, the Surface Go. The device started at $ 400 with a 10-inch display, just 64 GB SSDs and an Intel Pentium Gold 4415Y processor. It all worked, of course, running Windows 10.

This year, probably, the Surface Go 2 model is waiting for us. According to the data that got to the Network, the basic version may remain as affordable as the Pentium Gold 4415Y will be replaced by the Pentium Gold 4425Y. Formally, this is a new generation, but the only difference between these CPUs is the high frequency of the new model at 100 MHz.

But there will be a modification with a more efficient processor – Core m3-8100Y. This is by no means the freshest solution, but all this CPU will provide users with more productivity. True, there will not be a cardinal difference anyway, but the price will obviously rise significantly.

Both configurations were highlighted in tests, thanks to which we can also talk about 8 GB of RAM in both versions, as well as 128 or 256 GB of flash memory. But we do not yet know how much memory the most accessible version will have.