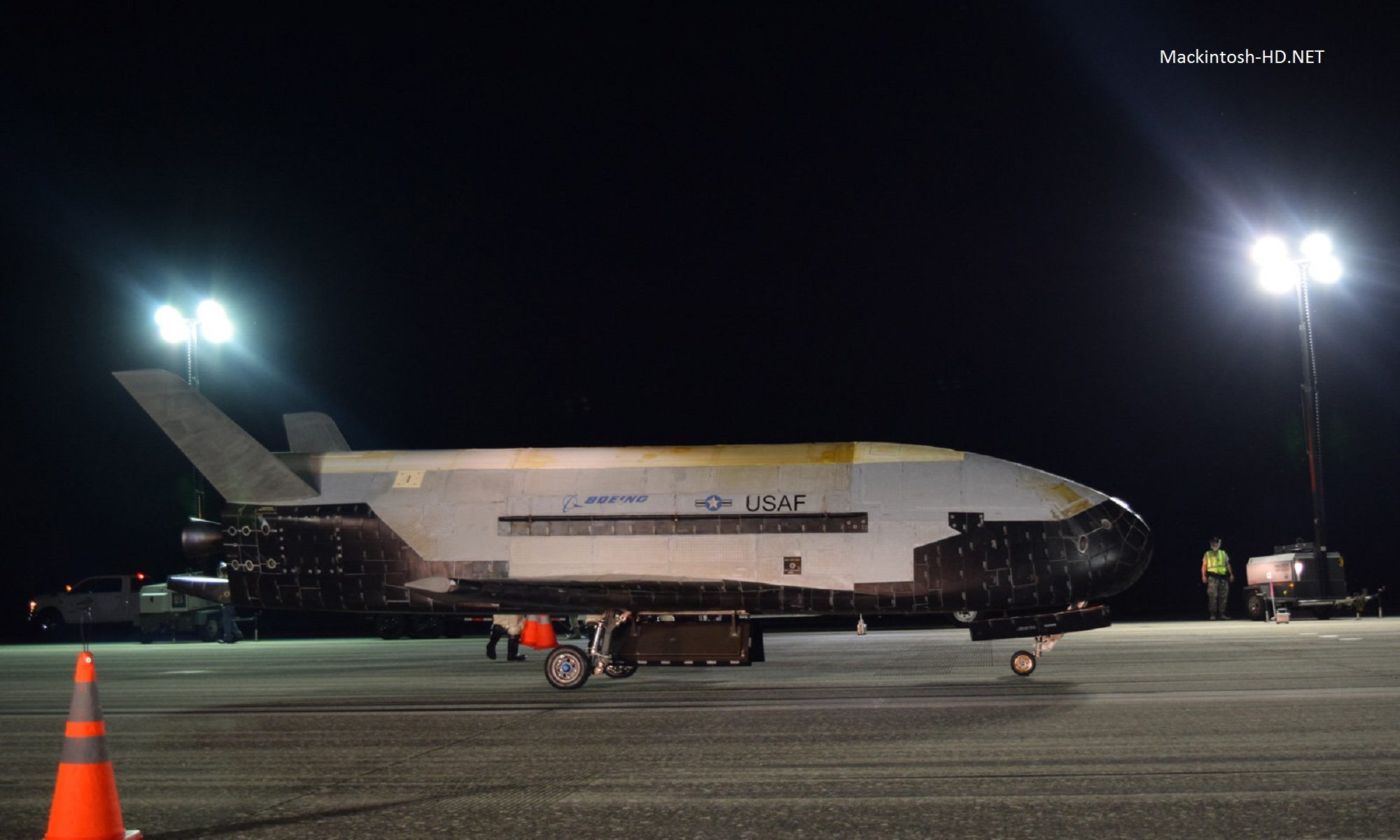 The experimental Boeing X-37B unmanned orbital aircraft launched in low Earth orbit the year before last year landed on the NASA runway at the Kennedy Space Center in Florida yesterday. This is the fifth flight of the X-37B and so far the longest. The device spent 780 days in space.

According to the representative of the US Air Force, in whose interests the apparatus was created, he “completed all the tasks of the flight.” What kind of tasks these are is unknown, since the X-37B program is secret. Fragmented leaks allowed the source to conclude that among the payloads there was a temperature distributor, which helped to test the cooling of electronics in a long space flight using heat pipes, and an installation for testing the ion engine on the Hall effect. In addition, the spacecraft launched small satellites into orbit.