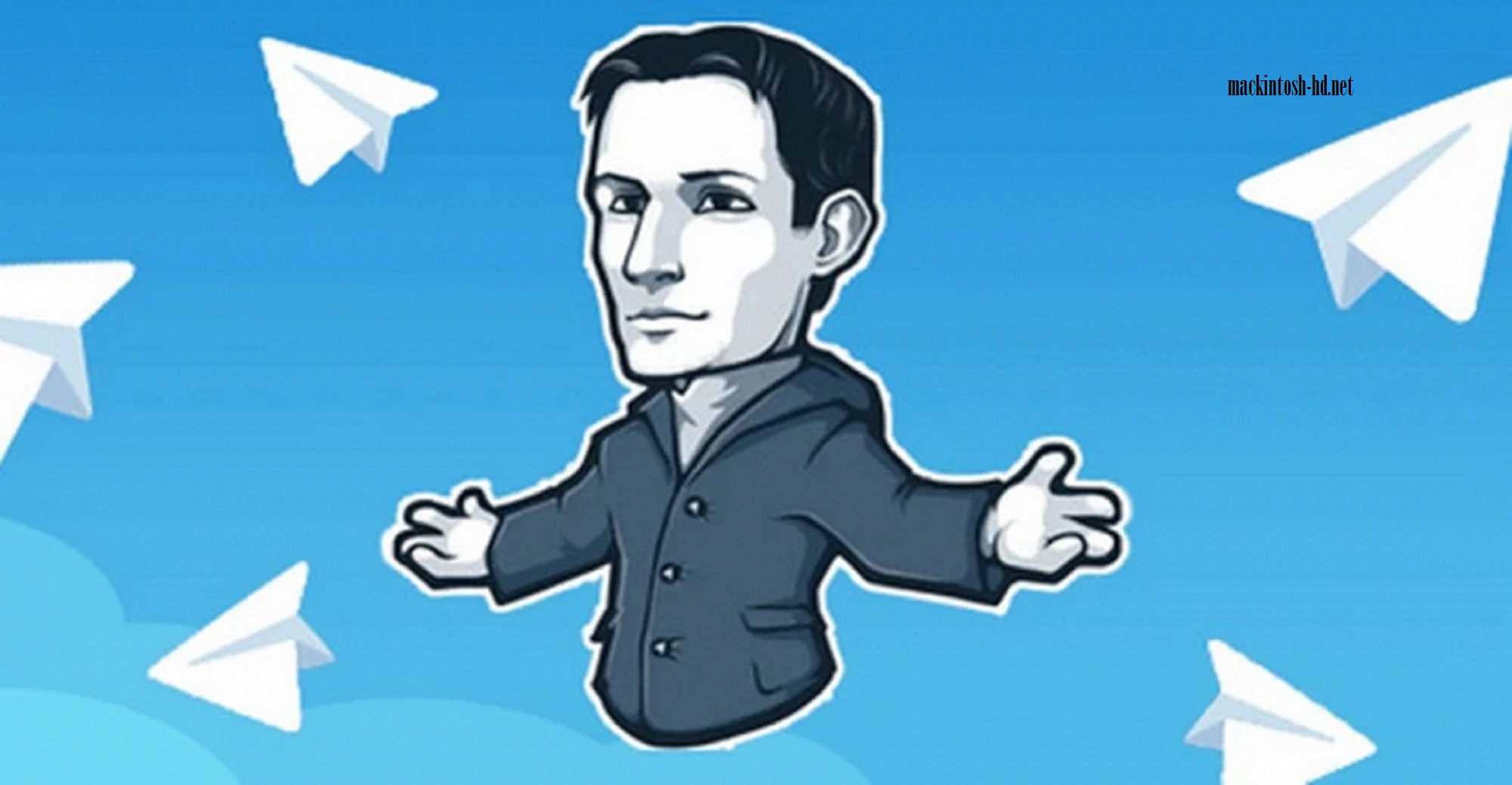 The founder of the popular Telegram messenger Pavel Durov supported the idea of unblocking the service in Russia, which was introduced in April by State Duma deputies Fedot Tumusov and Dmitry Ionin.

On his Telegram channel, Durov published a note. In it, he noted, among other things, that Telegram has 30 million users in Russia.

According to Durov, unlocking would not only allow Russians Telegram users with great comfort, but also “could have a positive impact on the innovative development and national security of the country.” Durov specified:

The blocking of Telegram in Russia more than two years ago occurred under the auspices of the fight against terrorism. Although we did not even sympathize with terrorists then, we have come a long way since then in overcoming these threats. During this time, methods to detect and remove extremist propaganda have been improved, and now the Telegram team thwarts tens of thousands of attempts to spread public calls for violence and terror every month. With full confidentiality of correspondence, Telegram’s privacy policy has developed mechanisms to prevent terrorist attacks around the world. ”

In April, Durov said that the international audience of Telegram grew by 100 million over the year, reaching 400 million users.

Recall that the decision to block Telegram in Russia was made in April 2018, however, everyone who wants to continue to use the messenger.