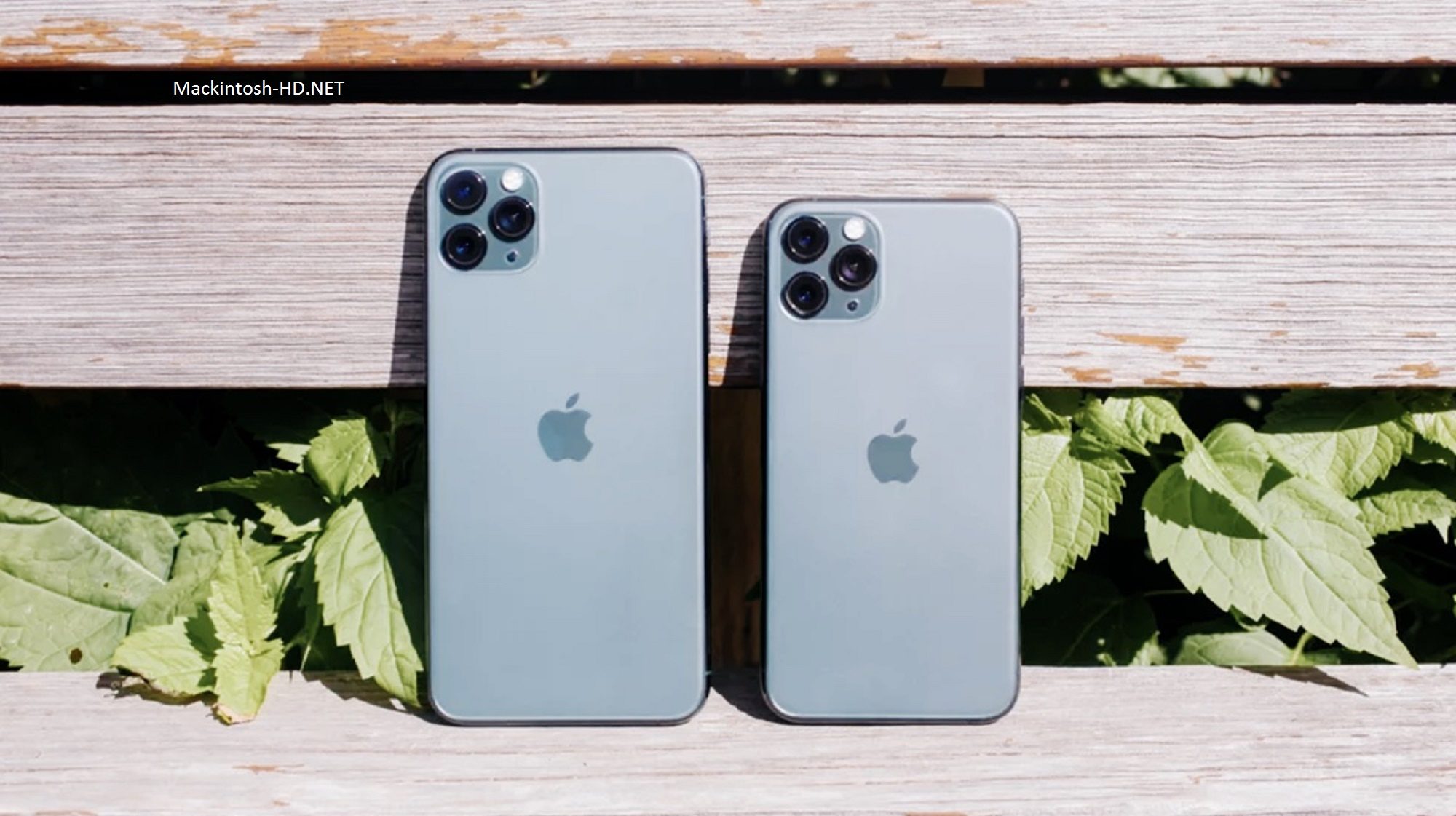 A recent disassembly of iFixit confirms that the U1 chip in the iPhone 11 series smartphones was developed by Apple’s own efforts.

It was originally believed that the chip was licensed by Decawave, but Decawave confirmed that Apple has developed its own chipset, which is compatible with Decawave chips. Apple has several chips in various series, such as A, M, W, H, T, and S. However, U1 is the first chip in the new U series.

If the device has a U1 and iOS 13 chip, you can use Airdrop to share files faster and more safely between iPhone smartphones. Of course, this is just one use case, that is, developers can create more applications and use cases.