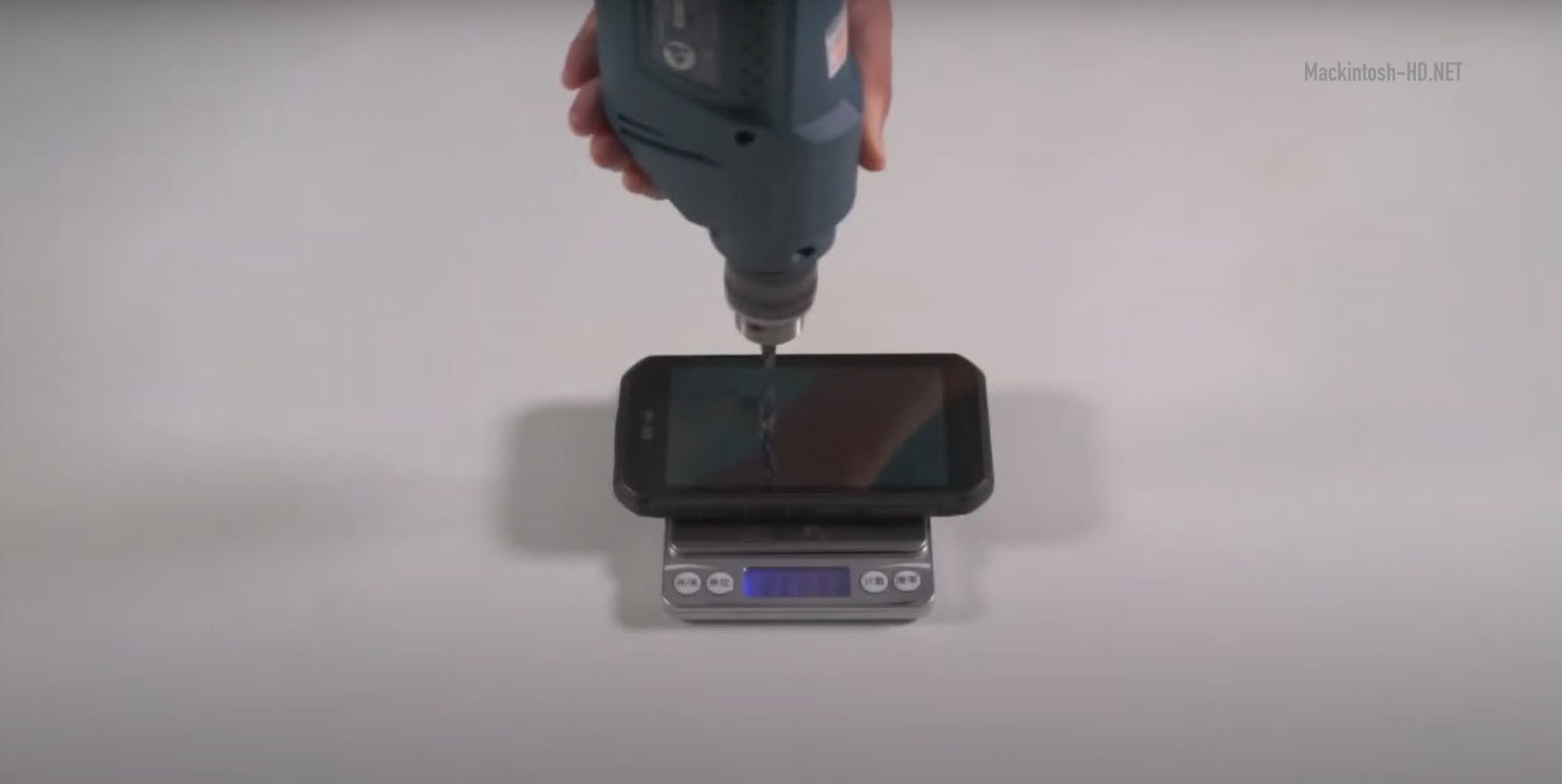 Ulefone has published a new video in which they demonstrate how robust the rugged Ulefone Armor 7E smartphone is in reality.

The smartphone’s screen is unsuccessfully tried to drill with a drill, it is used as a cutting board for cutting vegetables and just trying to scratch with a knife. According to the classical scheme, nails are driven into the screen, a metal ball and bricks are thrown at it, they are trying to smash it with a hammer, nuts are crumbled with the front panel. As a result, the smartphone remains safe and sound.

The battery capacity is 5500 mAh; it supports 10 W wireless charging. Ulefone Armor 7E [BUY HERE] meets the requirements of the American military standard MIL-STD-810G, as well as the degree of protection IP69K. The smartphone also received a heart rate sensor and an NFC module for contactless payments.