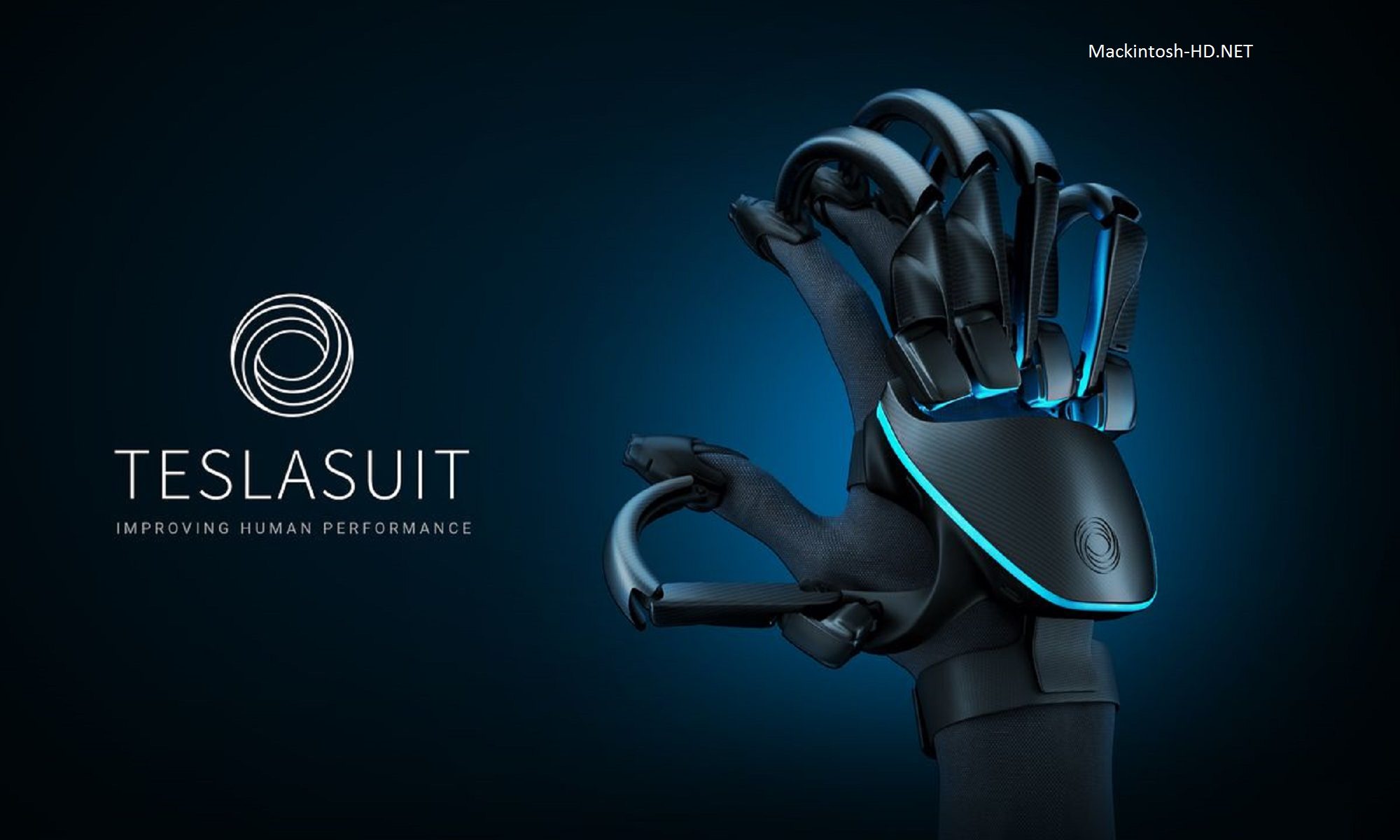 In 2018, a Teslasuit suit for virtual reality was announced. It has an advanced motion capture system, and also has feedback in the form of electrical micropulses. A year later, a team of engineers is ready to present a new product – VR gloves that will complement the suit and are able to revolutionize virtual reality.

Gloves can be used both complete with a suit, and separately. They have a wide range of functions, including tactile sensations, motion capture, biometrics and power feedback. In addition to everything, the system measures the emotional state and the number of heart contractions.

There are nine electrodes on each finger, which contributes to tactile perception, allowing users to naturally sense virtual textures. The glove determines the position of the hands in space, increasing the accuracy of movements in compatible applications, such as robotic telecontrol systems, as well as in medical rehabilitation.

“The many integrated features make our product extremely versatile for a wide range of industries. The glove will appear on the market in the second half of 2020; we have already transformed the augmented reality industry, and now we are giving the user the opportunity to do much more, ”said Sergey Nossoff, CEO of the company manufacturing the new accessory.

You can see the Teslasuit glove at CES 2020 in Las Vegas.