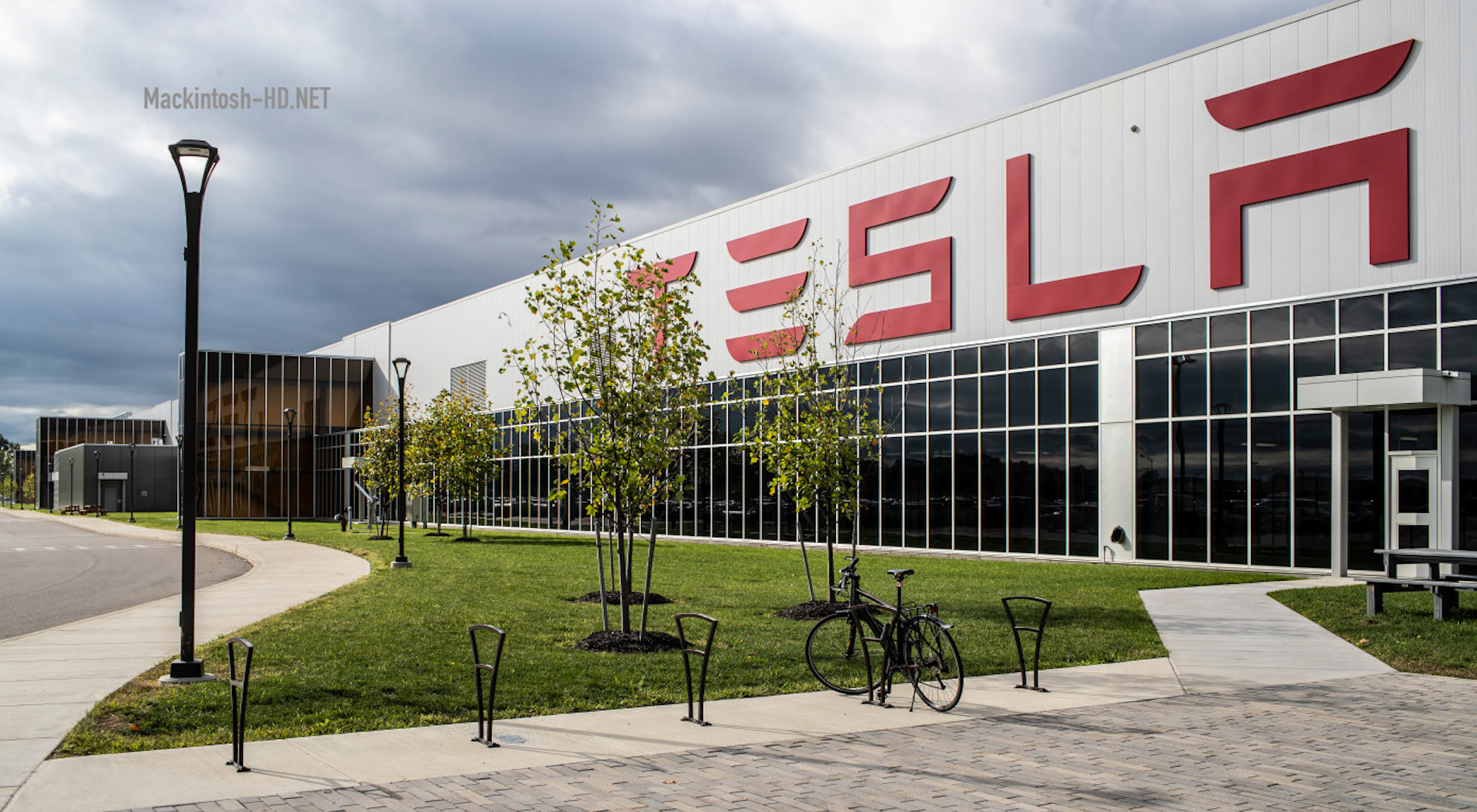 Tesla is one of the automakers hastily re-equipping enterprises to produce mechanical ventilation devices (MVD), the need for which increased due to the COVID-19 pandemic. The other day, a ventilation device created by Tesla specialists was shown.

Like colleagues from Ford and General Motors, Tesla engineers tried to make the most of automotive parts in their product. The reason is simple: these auto parts are available in large quantities.

In particular, the Tesla Model 3 infotainment system provides power to the Model 3 on-board computer, which in turn controls the airflow manifold. A suspension air tank is used as a chamber for mixing air and oxygen. Among other things, developers use the Model 3 touch screen as a controller.