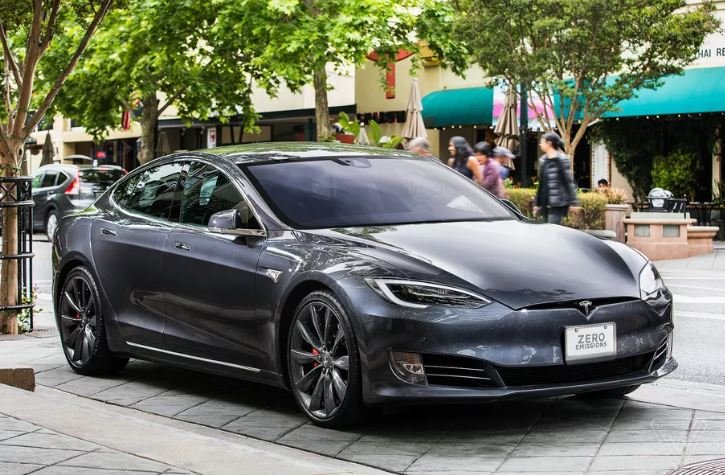 The autonomy of the Tesla Model S 2020 model increased by 20% compared to last year’s model.

The head of Tesla, Elon Musk in his Twitter reported that the Tesla Model S of the 2020 model was the first electric car in the world with a range of over 400 miles according to the EPA methodology – the US Environmental Protection Agency. This result was demonstrated by the version of Model S 2020 Long-Range Plus. Prior to this, the autonomy of the car was 391 miles according to the EPA methodology, but since January of this year, the improved Model S began to leave the assembly line of the company.

The volume of improvements is small, but, as you can see, it significantly influenced the autonomy of the electric car. Tesla Model S 2020 installed new seats, began to use lighter components in the traction battery unit and electric motor – due to this, the car became a little lighter. There were rims with improved aerodynamics and tires with low rolling resistance – only these two measures increased autonomy by 2%. Another 2% came from an advanced oil pump and gearbox. The logic of the regenerative braking system has changed – it is now included in the work at low speeds. As a result, autonomy was 402 miles.

It is interesting that Musk spoke about overcoming the threshold of autonomy of 400 miles according to the EPA method for a long time, but the agency itself counted only 391 miles in the previous measurement. Tesla said that the measurement was carried out incorrectly, what did the agency answer? that the tests have passed properly. However, today’s statement by Mask and Tesla is most likely the result of a retest.