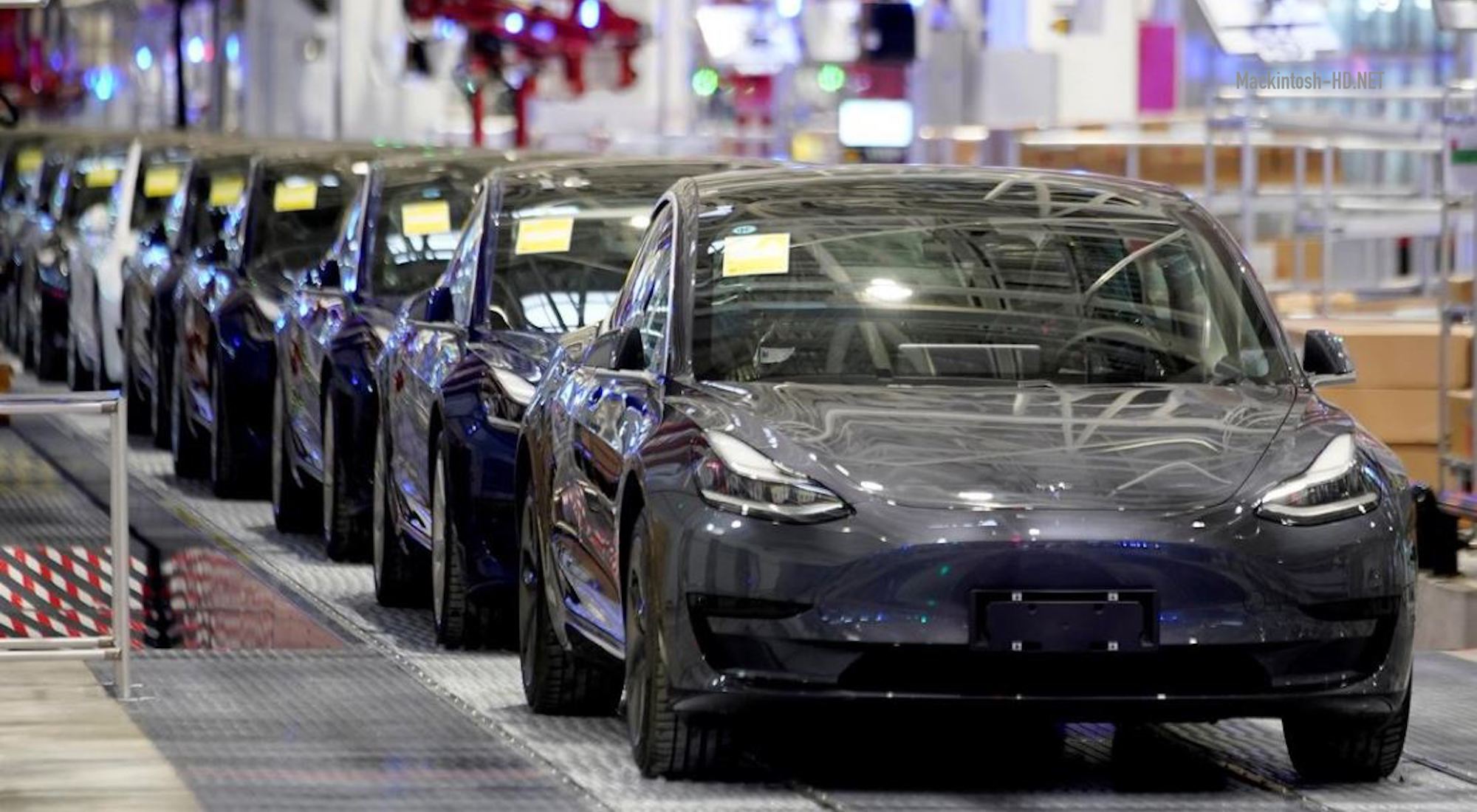 In March, Tesla managed to sell 10,160 electric vehicles in China, the highest monthly rate in the world’s largest automobile market. This was reported by a source with reference to sales data published by the China Passenger Car Association (CPCA).

Tesla plans to release 150,000 Model 3 sedans at a factory in Shanghai that cost $ 2 billion. The American manufacturer sold about 30% of all electric cars sold in China.

According to CPCA, in February Tesla sold about 3,900 cars, in January – 2,620 cars. The source notes that the counting method used by CPCA is different from the method used by Tesla.

Total sales of cars in March decreased by 40.8% in annual terms.