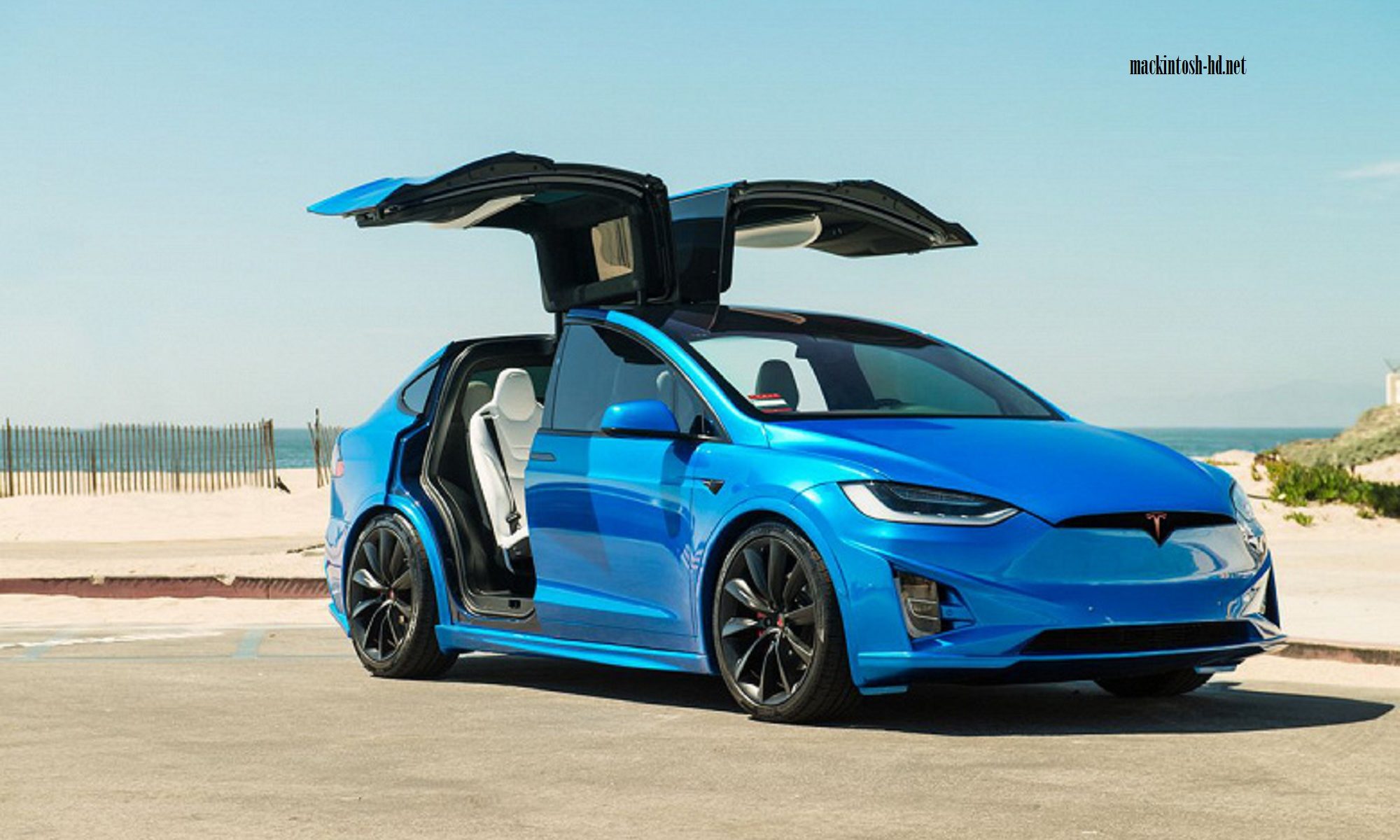 So it happened. Tesla has become the most expensive car manufacturer in the world. More precisely, Tesla’s market capitalization is now greater than that of Toyota, which means that it is the American giant that is leading in the corresponding indicator in the automotive market.

Tesla shares rose more than 6%, reaching $ 1,000, which corresponds to a market capitalization of $ 185.3 billion. Toyota has this figure of about 178.7 billion. Volkswagen is in third place with a figure of about 85.5 billion.

In just a year, Tesla shares rose almost five times, although during this period the company had a noticeable decline just a few months ago.