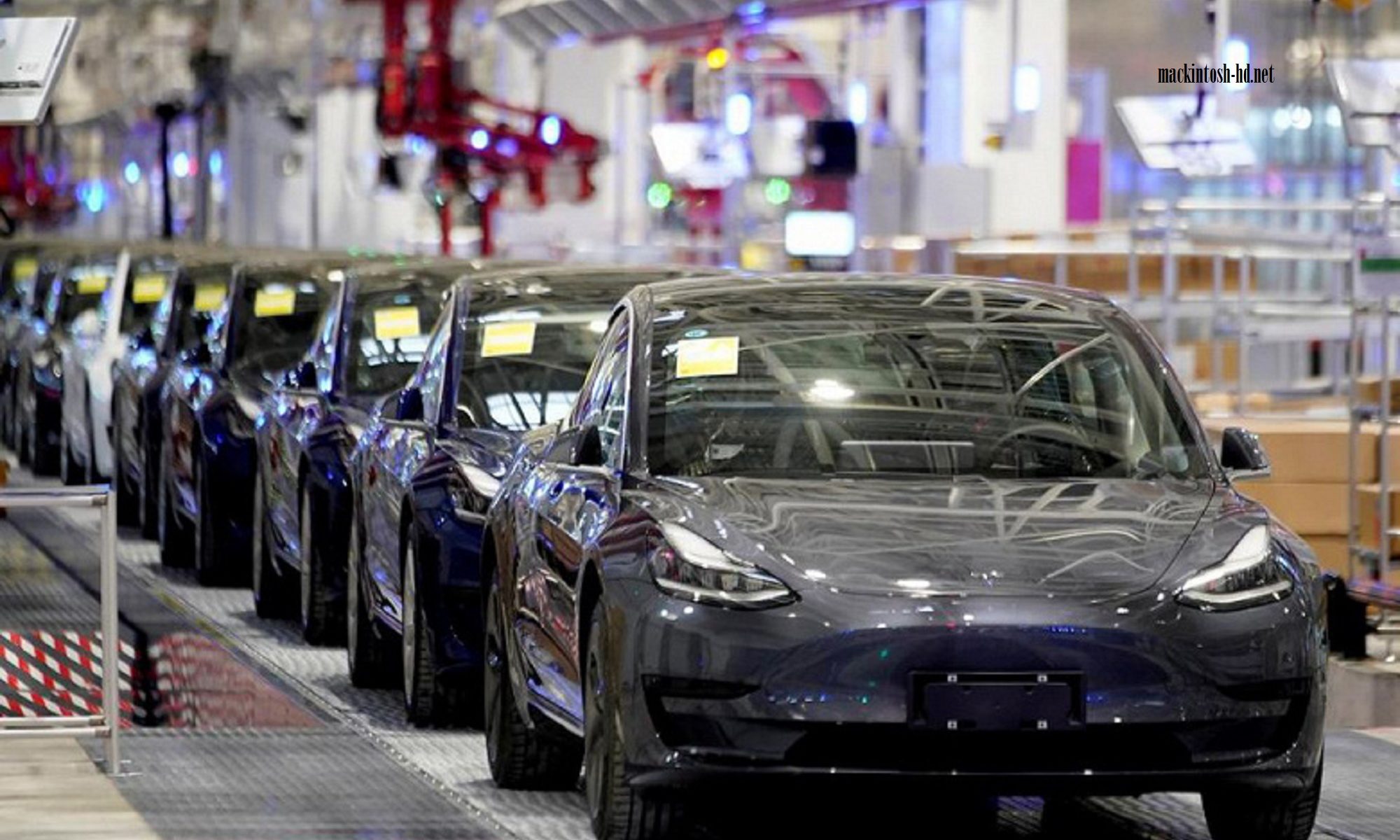 Tesla has received government approval for the production of Model 3 electric vehicles in China equipped with lithium iron phosphate batteries (LFPs). This is evidenced by a document published on the website of the Chinese Ministry of Industry and Information Technology.

The advantage of LFP batteries is the absence of cobalt in them – one of the most expensive metals used in electric vehicles.

The fact that Tesla is agreeing on the supply of batteries in which there is no cobalt with the Chinese company CATL, Reuters reported back in February. The document on the website of the ministry does not indicate the supplier of the batteries, so it is impossible to say for sure that this is CATL. Tesla has not yet responded to a Reuters request for comment.