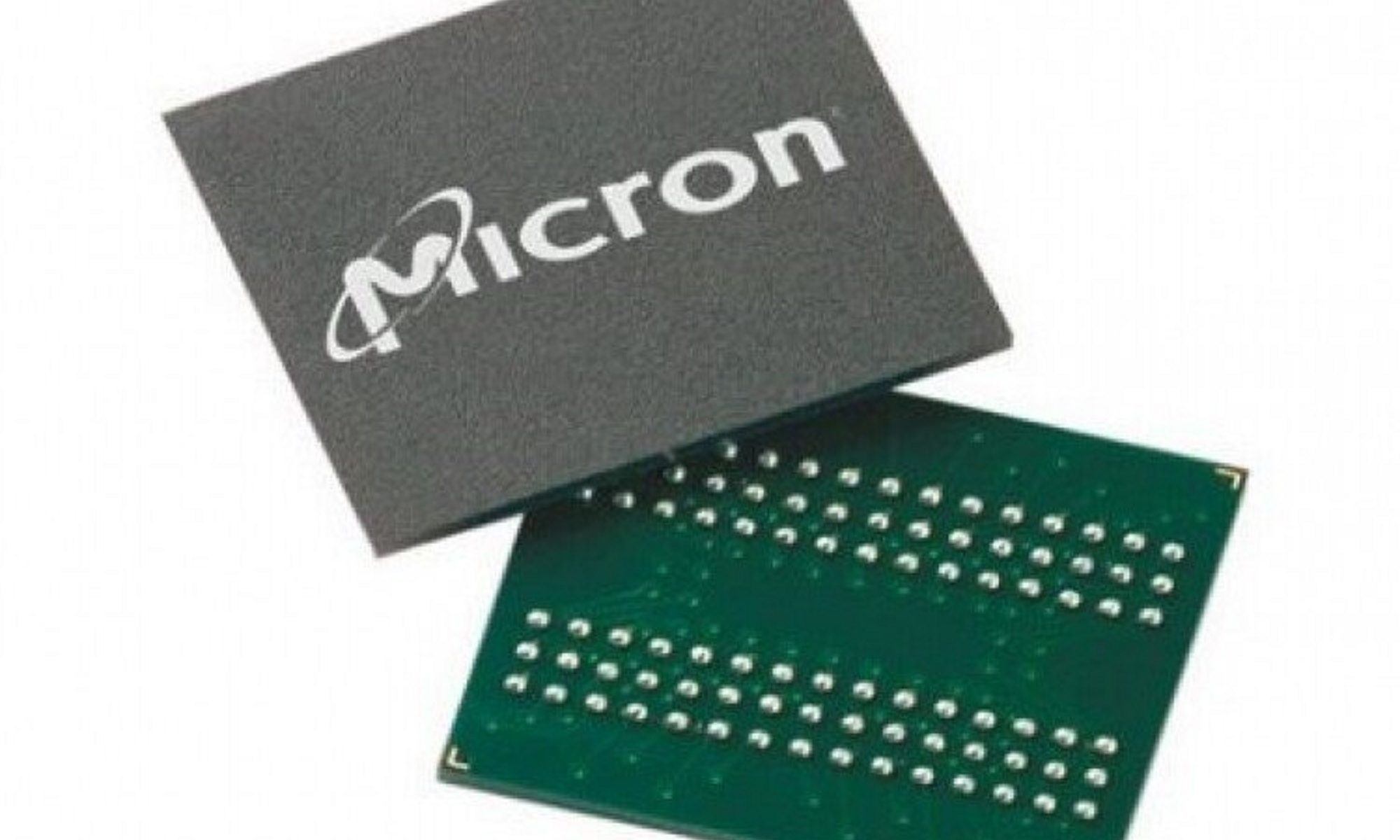 Taichung District Court (Taiwan) ruled in favor of Micron Technology in the case of theft of trade secrets. Charges against rival UMC and three former Micron employees were brought forward in 2017. According to Micron, they stole its trade secrets and transferred them to the Chinese company Fujian Jinhua IC (FJIC), which produces DRAM. The defendants include Stephen Chen, a former Taiwanese Micron president.

The court found the defendants guilty and sentenced three former Micron employees to pay between $ 135,000 and $ 200,000 and four and a half to six and a half years in prison. UMC is ordered to pay approximately $ 3.4 million in damages. According to the source, this amount is immeasurably less than the commercial damage that FJIC will cause Micron in the coming years.