This is the largest in Central and Eastern Europe, and who is in second place?
According to the latest IDC forecast, spending on information and communication technologies in Central and Eastern Europe this year will increase by 3.1% compared to last year. This figure is lower than last year. In 2019, this market grew by 4.0% compared to 2018. Analysts explain the slowdown in growth as a general slowdown in the economy and a more rational approach to spending – both in the corporate and consumer segments.

END_OF_DOCUMENT_TOKEN_TO_BE_REPLACED

OS developers will be subject to the requirements of the new law.
Last December, the so-called “law against Apple” was finally adopted in Russia, prohibiting the sale of smartphones, computers and smart TVs without Russian software.

END_OF_DOCUMENT_TOKEN_TO_BE_REPLACED

Social networks face a fine of up to 6 million rubles.
Roskomnadzor has launched administrative proceedings against Facebook and Twitter for violating the law on localization of data from Russian users. This was reported by the press service of the department.

END_OF_DOCUMENT_TOKEN_TO_BE_REPLACED 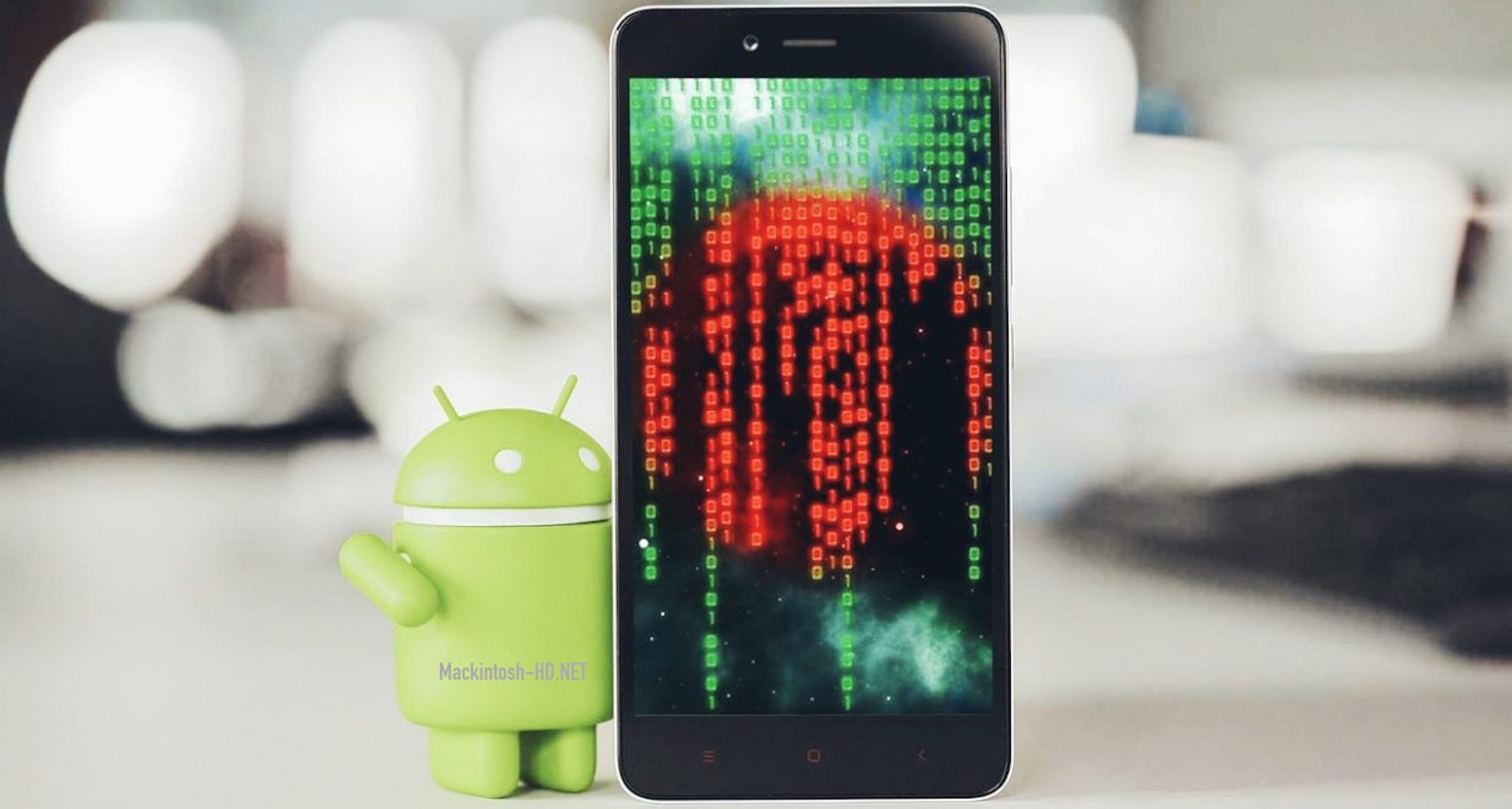 99% of iPhone mobile malware are not interested.
ESET antivirus company published a report on the past 2019 on the security of mobile devices. She examined the vulnerabilities of the iOS and Android platforms, as well as the most common threats.

END_OF_DOCUMENT_TOKEN_TO_BE_REPLACED

While deliveries are delayed for two weeks.
Manufacturers of popular smartphones temporarily suspended shipments to Russia due to an outbreak of coronavirus in China. This was reported by Kommersant, citing sources among brand partners.

END_OF_DOCUMENT_TOKEN_TO_BE_REPLACED

Nissan and the Quantum Machine Learning Project of the Russian Quantum Center (RCC) have announced the launch of a joint science and technology project. The project relates to the field of application of quantum computing for modeling chemical compounds. Partners expect to create new methods for modeling quantum systems and test them using existing quantum processors. Note that this is one of the first commercial projects in the field of quantum computing in Russia and the first project of its kind in the field of quantum chemistry. Interestingly, the parties did not disclose the timing and financial side of the project.

END_OF_DOCUMENT_TOKEN_TO_BE_REPLACED

Chinese Xiaomi summed up the results of 2019 and announced its plans for 2020 in the Russian market. The company currently ranks third in the smartphone market in Russia, and also has great success in the Internet of Things (IoT) market.

END_OF_DOCUMENT_TOKEN_TO_BE_REPLACED

Researchers at the Institute of Nuclear Physics SB RAS announced the discovery of a new type of particle. The discovery was made using the VEPP-2000 collider, located in the same scientific institution. According to experts, the study of this particle will contribute to the emergence of new physics that goes beyond the established model of the universe.

END_OF_DOCUMENT_TOKEN_TO_BE_REPLACED

Responsibility is proposed to shift to developers.
A couple of days ago, we reported that the State Duma believed that Apple would not leave the Russian market because of the “law against Apple.” And while this question remains open, the Association of trading companies and manufacturers of electrical and computer equipment RATEK, which includes Google, Apple, Samsung, Intel and many others, warned the government that the forced preinstallation of a particular software could lead to problems with stability of the devices.