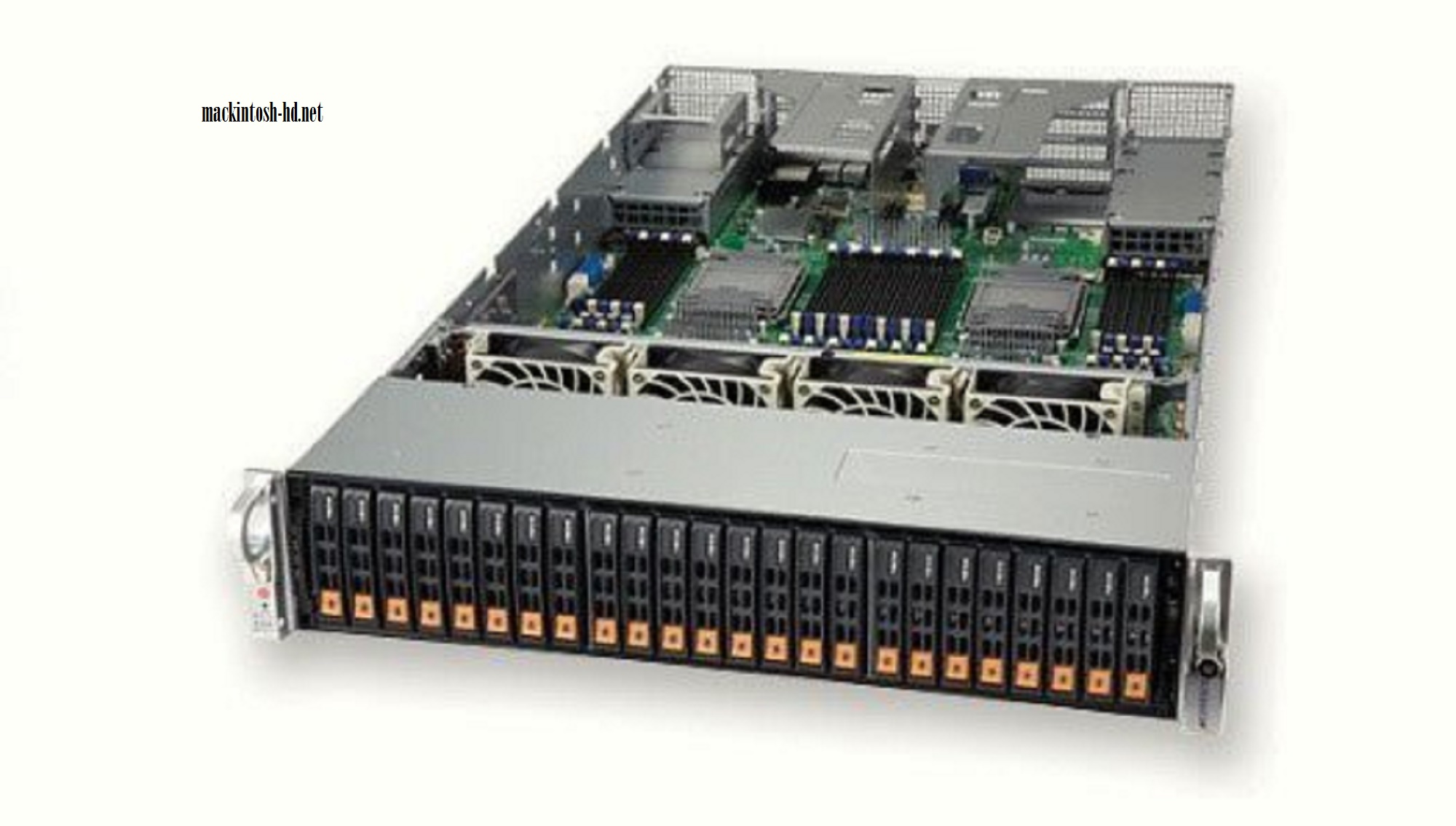 “As the first Supermicro X12 generation system, this new 4-socket server is our most reliable enterprise-class platform with the most powerful scalable Intel Xeon processors, Intel Optane read-only memory and the new silicon-based Root-of-Trust implementation for increased security,” described the novelty Charles Liang, CEO and President of Supermicro. “This new SuperServer provides a powerful and reliable foundation for your most secure and mission-critical workloads in enterprise, cloud or hybrid environments.”

In its maximum configuration, the server has 112 processor cores and 18 TB of system memory, 24 SSDs with PCIe interface and 100 GbE network ports. The server has ten PCIe expansion slots in which you can install up to six single-width cards or up to two double-width cards. Power is provided by 2000 W units with support for hot swapping, and cooling is obtained by four fans, also hot swappable.