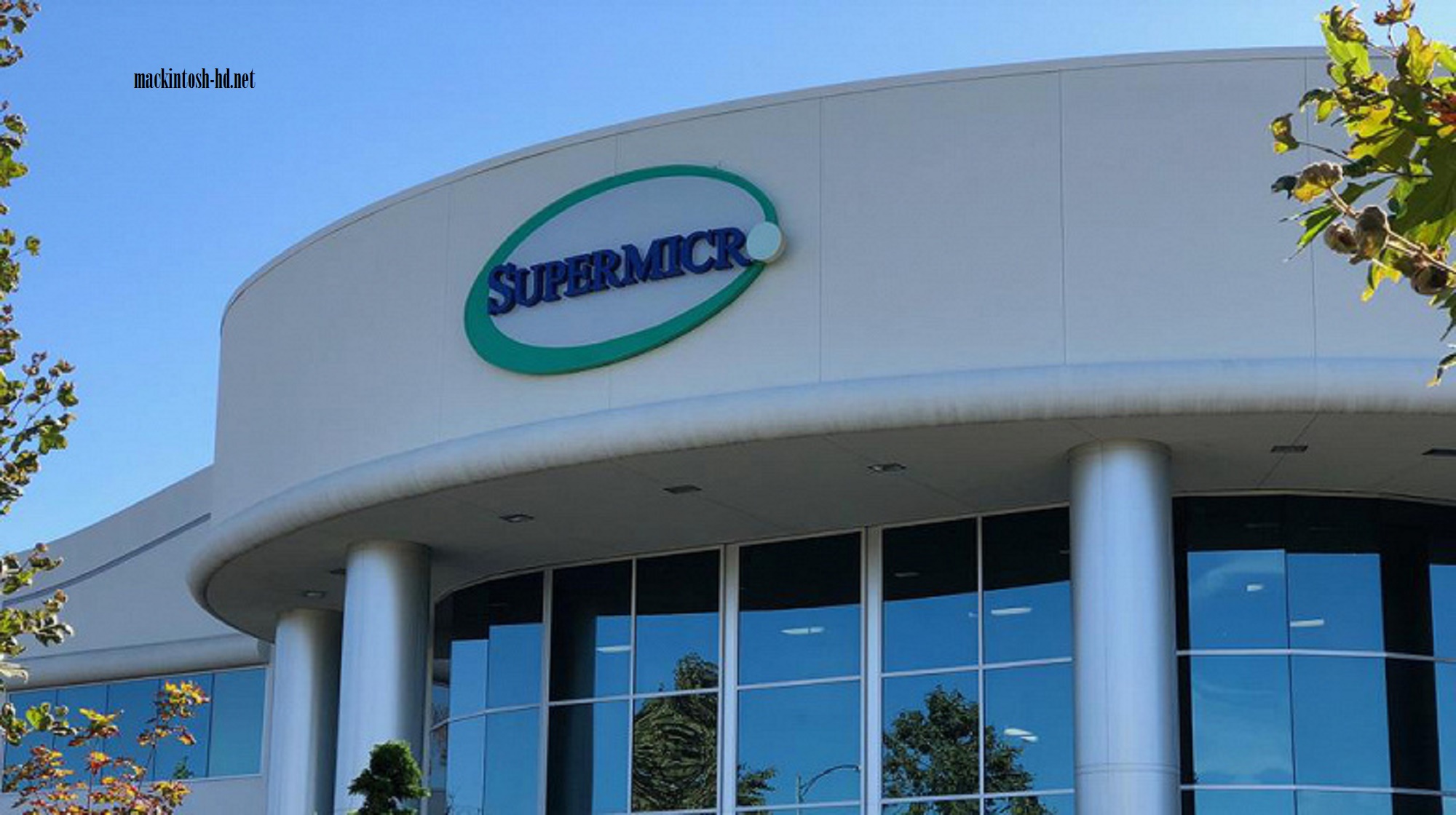 Server manufacturer for data centers Super Micro Computer (Supermicro) plans to open a new assembly plant in the United States. Perhaps it will be located in Oregon, on the East Coast or the Midwest. About this Reuters said CEO Charles Liang.

Supermicro delivers servers to companies specializing in cloud computing, both in design and manufacturing. It occupies an intermediate position between companies such as Hewlett-Packard Enterprise, which develop systems, but are attracted to contract manufacturers for their release, and companies such as Quanta Computer, which produce systems developed by others.

Liang said earlier that the server assembly is now almost evenly distributed between Supermicro in Taiwan and its headquarters in San Jose, California. Some products are manufactured in China and delivered to Chinese customers.

The choice in the United States is not San Jose, but another place is dictated by the desire to reduce costs, which should allow lower prices. However, it is also planned to expand the site in San Jose this year with a building called Building 23. 8 360 m2 will be allocated for production, and 10 960 m2 for storage.

The expansion is due to Supermicro entering the 5G network market, which will have more servers than previous generation networks. It is expected that customers will be interested in obtaining equipment manufactured in the United States.

However, Supermicro is also exploring expansion opportunities in one of the Asian countries. Perhaps it will be Taiwan.