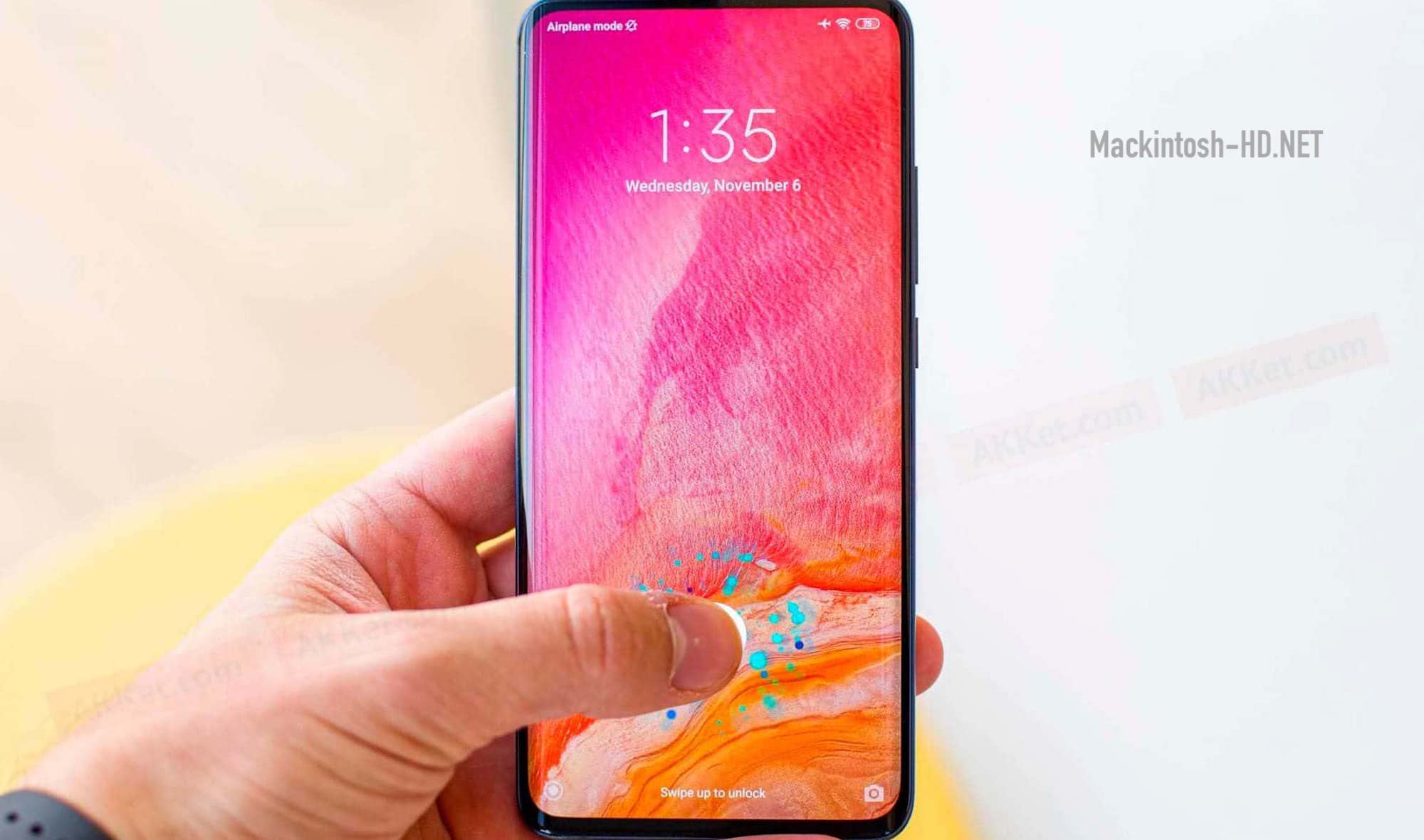 Earlier, the head of Xiaomi, Lei Jun and the head of the Redmi brand, Lu Weibing, officially confirmed that Xiaomi Mi 10 will be the first smartphone in the world that uses LPDDR5 RAM.

Earlier, Micron Technology announced the start of mass deliveries of the world’s first LPDDR5 memory modules, which will allow smartphones with 5G support to develop data transfer speeds of up to 6.4 Gb / s.

Later, Lei Jun said that the price of LPDDR5 RAM is quite high, so the company initially planned to use such fast memory only in the older version of Xiaomi Mi 10 Pro. However, after a long discussion, it was decided that such a speed should be available to all users of Xiaomi Mi 10.

We saw that LPDDR5 significantly improves the performance of smartphones, so we want all Xiaomi 10 users to get such memory, even if it makes smartphones more expensive.

In addition, the flagship camera, which should provide the Xiaomi Mi 10 Pro with at least a 50x zoom, also led to a rise in price of the smartphone. The leak indicates that the price of the line will start at around $ 500.

The official announcement of Xiaomi Mi 10 is expected on February 10 of this year, and the novelty will arrive in stores on February 14.