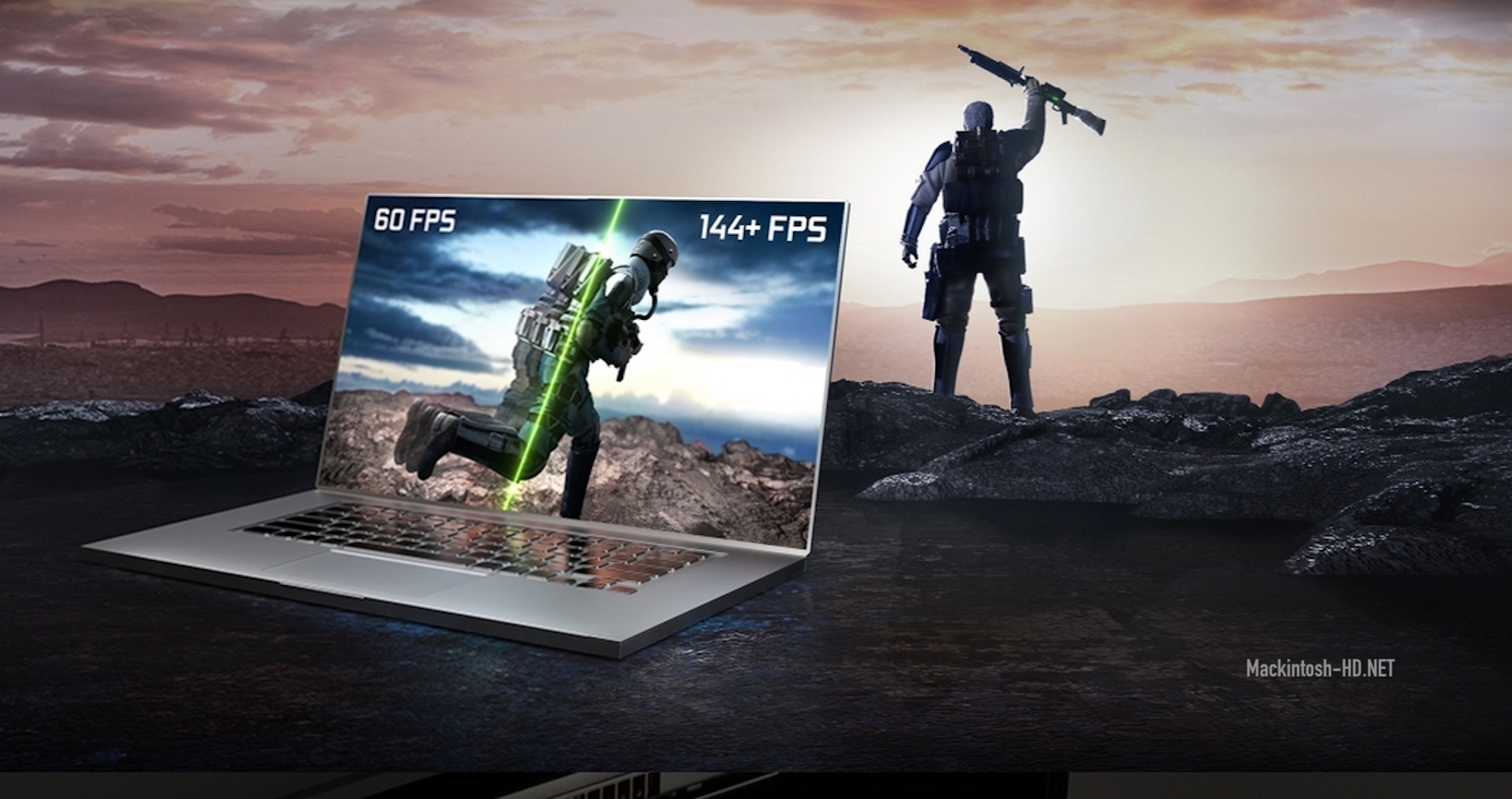 Tonight the Network got information about the announcement of new mobile video cards Nvidia GeForce RTX 2070 Super and RTX 2080 Super. As it turned out, it was incomplete. The manufacturer did not publish a press release, but the news has already appeared on the official website with all the characteristics.

To begin with, in addition to the GeForce RTX 2070 Super and RTX 2080 Super, as expected, they also introduced the GeForce GTX 1650 Ti and its version of Max-Q, but the RTX 2060 did not update, although there were such rumors.

With the mobile GTX 1650 Ti, things are a little more interesting. Speaking exclusively about it, it has 1024 CUDA cores and 4 GB of GDDR6 memory with a frequency of up to 12 GHz. The regular version GPU operates at frequencies of 1350-1485 MHz, Max-Q version – 1035-1200 MHz. TDP, respectively, is 55 or 35 watts. An interesting detail is shown when comparing the new product with the usual mobile GTX 1650 on the official Nvidia website. Now for the regular mobile GTX 1650, the number of CUDA cores is indicated as “up to 1024”, and the memory is GDDR6. And the fact is that during the announcement of this adapter a year ago, the number of CUDA cores was clearly indicated – 1024 cores – and the memory was GDDR5. When the replacement occurred, it is unclear. Perhaps today.