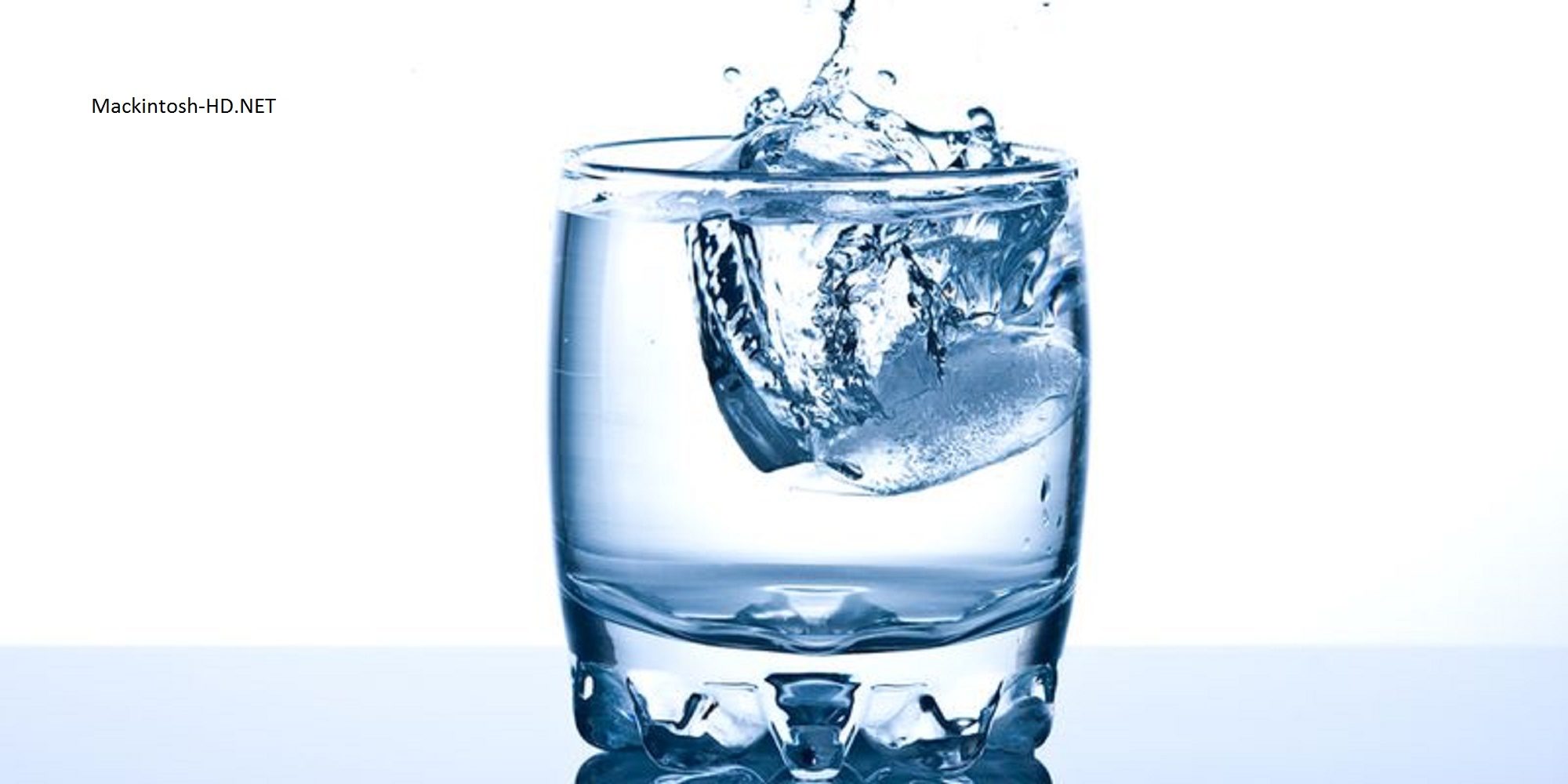 The X-Lab team from Tencent Security demonstrated at a recent hacking event in Shanghai how to unlock a smartphone with a fingerprint taken from a glass. This was told by the Chinese publication South China Morning Post.

The experts spent 20 minutes on the entire process of “cloning” the fingerprint. To begin with, the team asked the volunteers from the audience to touch the glass.

Then the head of the team, Chen Yu, photographed glass prints with his smartphone and passed the photo through a new application to extract accurate data. Then a physical copy of the fingerprint was created, which was able to “trick” three smartphones and two biometric locks with fingerprint scanners.

Chen Yu explained that such an attack requires equipment worth only $ 140, not counting the application and smartphone to launch it. Tencent declined to disclose further details of the method.