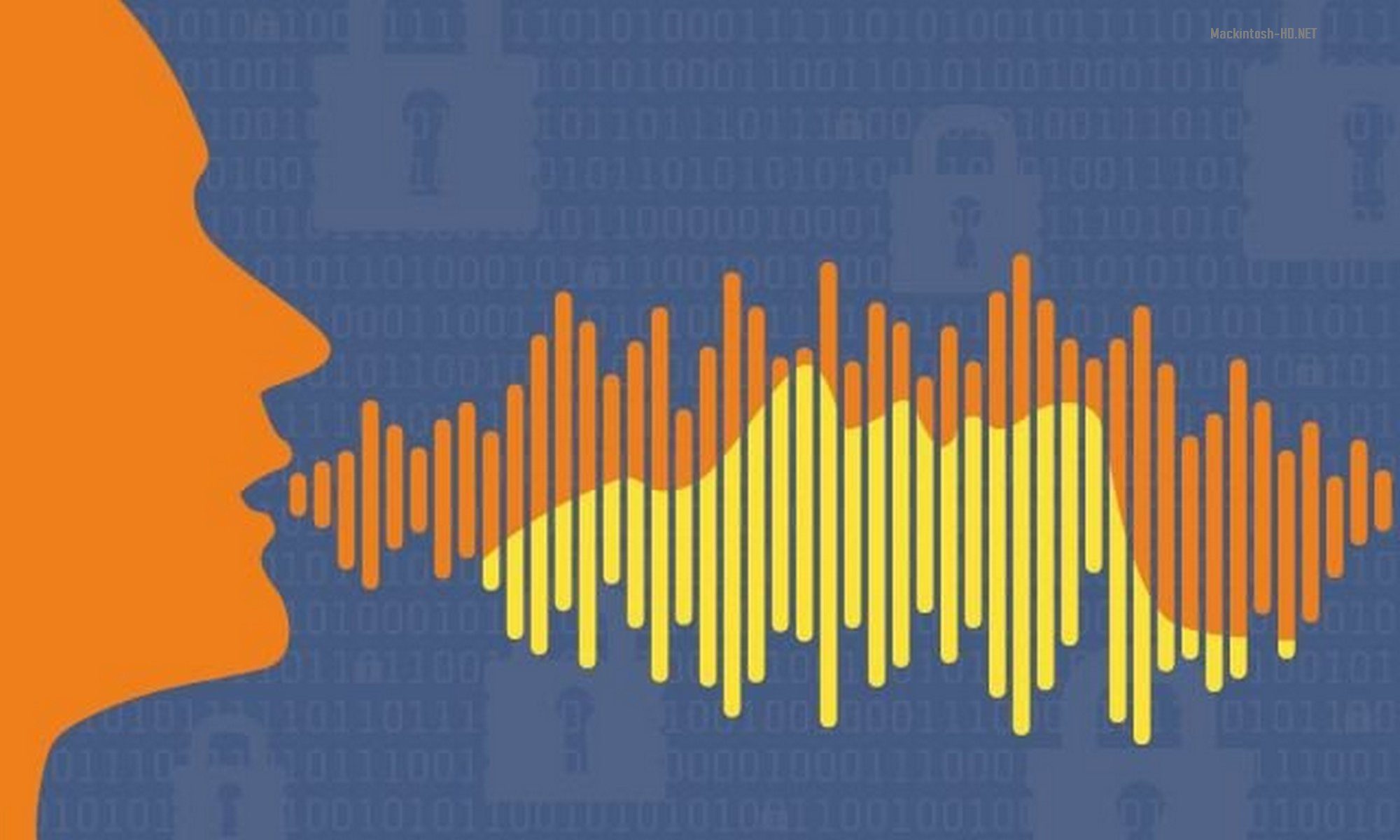 More specifically, systems developed by Amazon, Apple, Google, IBM, and Microsoft make far more mistakes in recognizing the speech of the black race than in the case of Caucasoid speech.

The average values ​​for five companies show that systems incorrectly recognized the words of white people in about 19% of cases, black people – in 35%. Moreover, in the first case, systems cannot recognize about 2% of speech, and in the second – 20%.

Researchers explain this situation by the fact that recognition systems are trained on insufficiently diverse data.

The New York Times turned to the developers for comments. Only Google responded, which explained that “it has been working on the problem of accurately recognizing speech variations for several years and will continue to do so.”

It should be added that the problem is exacerbated by positive feedback. Since the data collected during the operation are used to develop and improve the system, automatic optimization takes place for those whom they hear more often and understand better, that is, with time the gap only widens.

Previously, racial bias has been discovered in artificial intelligence systems for face recognition.