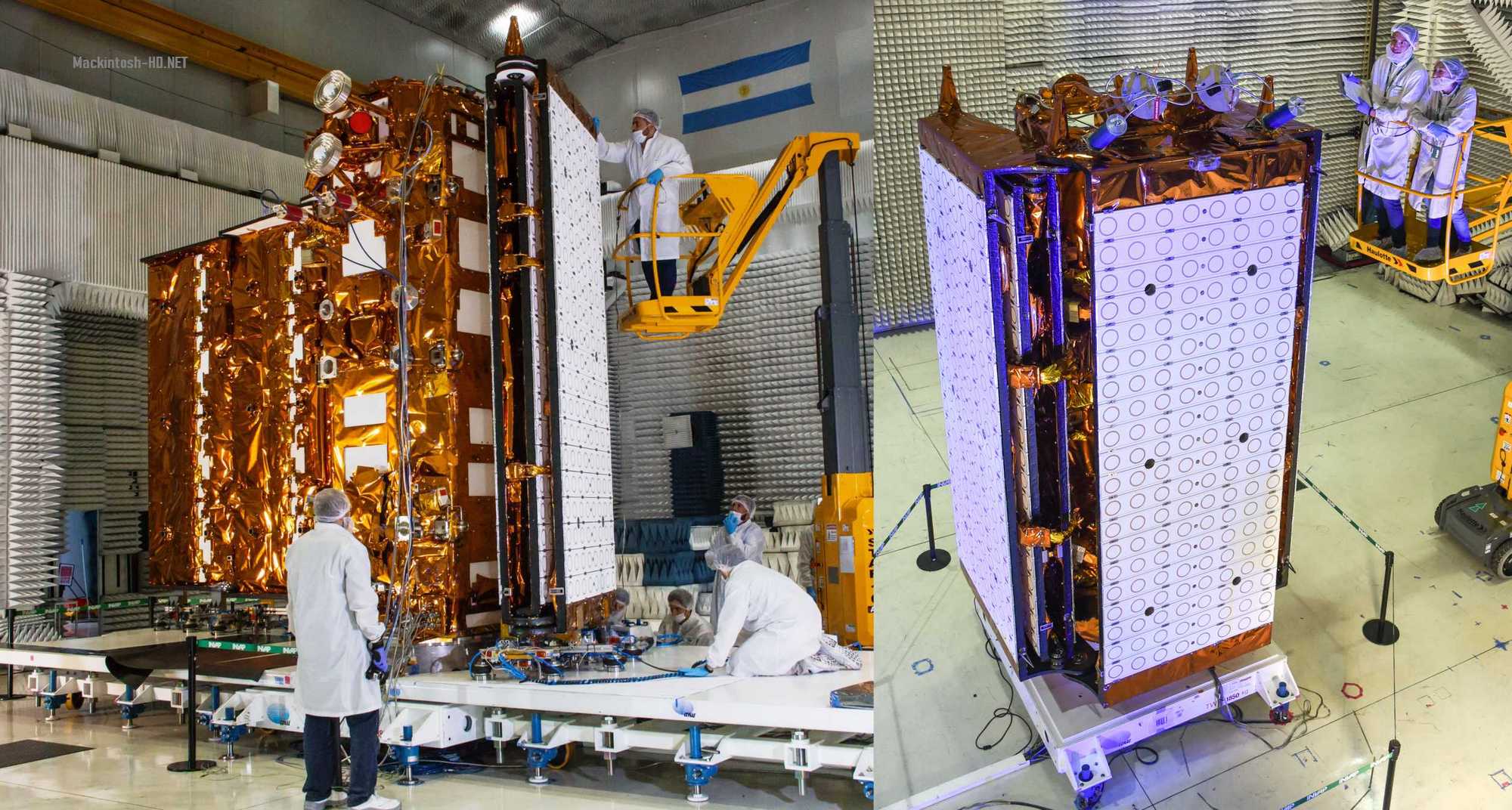 The next planned launch of the SpaceX Falcom 9 rocket was postponed indefinitely. This had to be done after Argentina, whose Earth radar sensing satellite SAOCOM 1B was planning to put into orbit, set strict travel restrictions due to the coronavirus.

It was previously assumed that a satellite weighing about 3 tons would be launched into orbit on March 30. It was delivered to Cape Canaveral, where the launch rocket starts on February 23, but experts from Argentina and other countries cannot yet access it and prepare it for launch.

The launch is delayed indefinitely, but not canceled. As soon as the Argentine Space Agency (CONAE) staff can prepare SAOCOM 1B for flight, the mission will continue. It is significant in that for the first time in more than half a century, a rocket will be launched from the eastern coast of the United States, which will launch the satellite into polar orbit.

Perhaps SpaceX will take advantage of the situation to launch another batch of Starlink satellites instead of SAOCOM 1B.