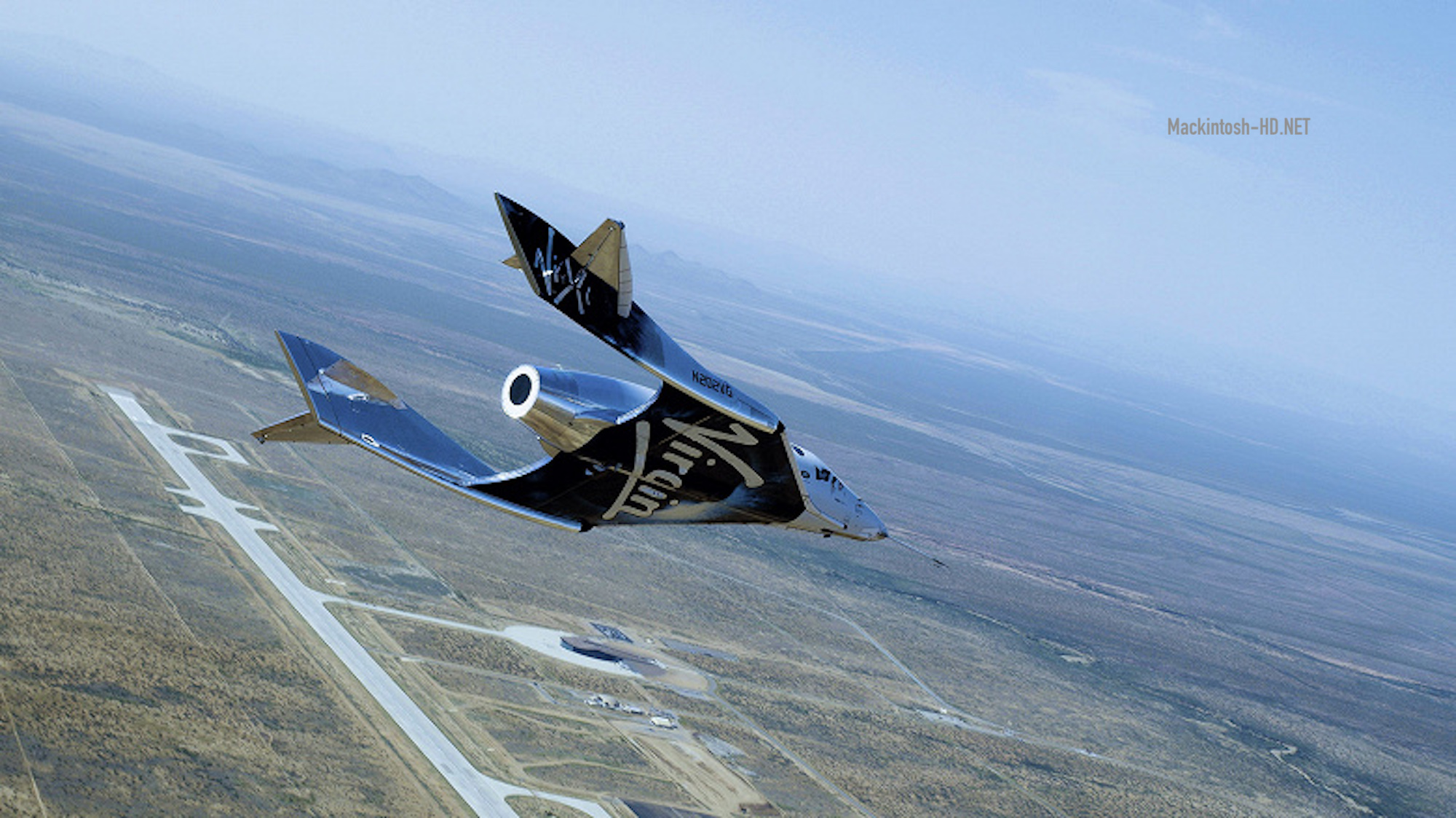 In early May, the SpaceShipTwo spacecraft made its first flight landing on the strip of the Spaceport America. Virgin Galactic today announced the successful completion of a second test flight from this spaceport. According to her, the flight marks another important milestone in moving towards the beginning of commercial flights.

There were two pilots aboard SpaceShipTwo Unity, two more were flying the VMS Eve.

A new flight at higher speeds allowed the development team to continue to evaluate the systems and characteristics of the ship in anticipation of future commercial flights. Flying along the glide path at higher speeds made it possible to bring the operating modes of certain systems closer to what they would be in space flights. The spacecraft disconnected from the VMS Eve at an altitude of 15.5 km and reached a planing speed of Mach 0.85. The device passed several control points and smoothly landed on the runway in Spaceport America. During the planning, a series of maneuvers was carried out to collect data, which will be compared with data on similar maneuvers performed in the previous flight. Allegedly, this will clarify aerodynamic modeling.