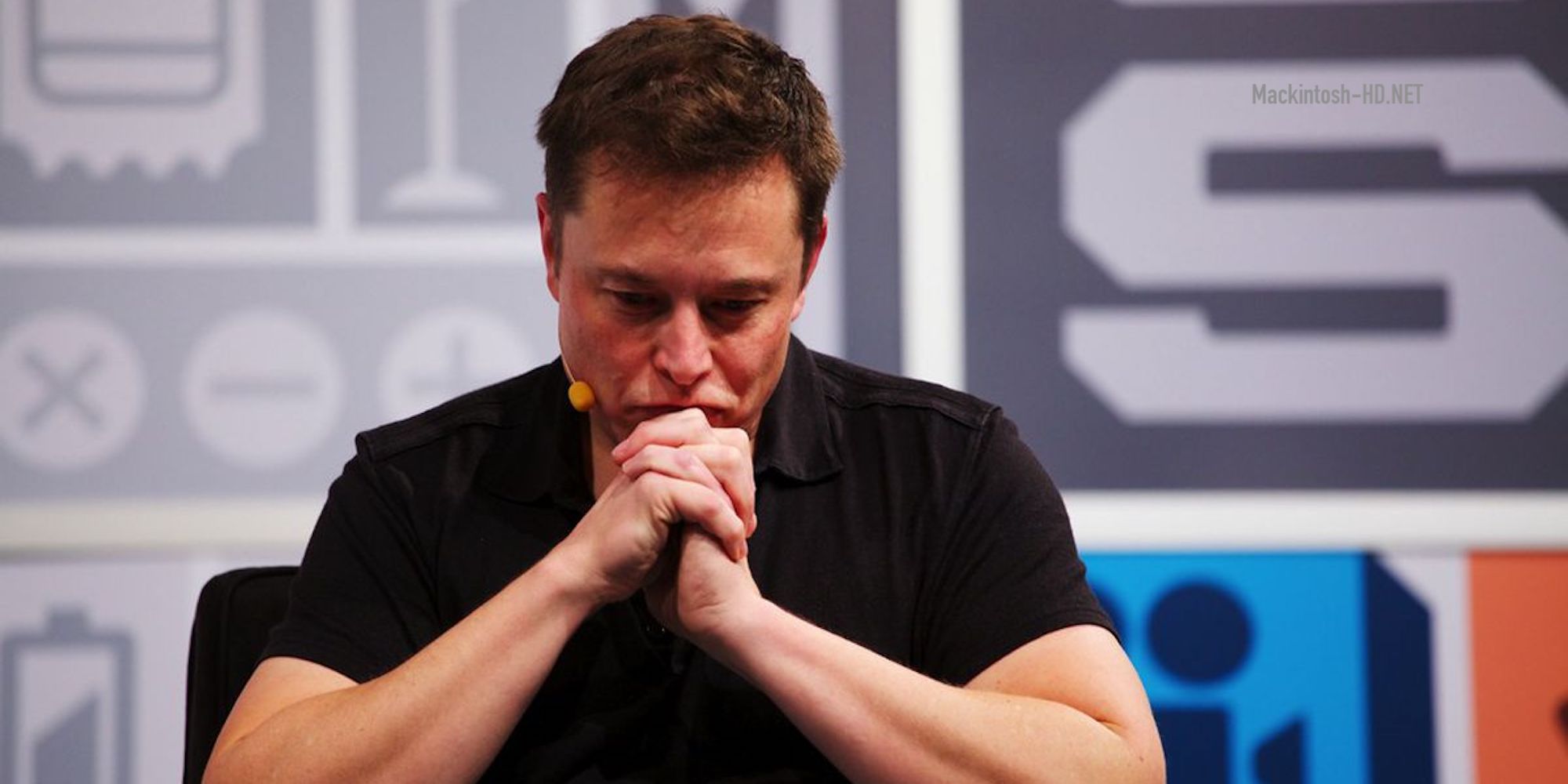 SpaceX is preparing to soon send the Crew Dragon spaceship with astronauts to the ISS. Prior to this, a series of successful tests passed, which proved its effectiveness and safety. However, the last test was completely failed.

The previous results were so impressive that one of the company’s divisions – Space Adventure – has already announced the dates for sending the first space tourists to Earth’s orbit. The Mark 3 parachute system, which was supposed to guarantee a safe landing for passengers in the spacecraft, was considered a special pride. The closest thing to watch is NASA, which will give a final verdict on whether Crew Dragon can be used to fly with people. In new trials, the capsule was thrown from a helicopter. Everything went according to plan: the parachute did not open, and the spacecraft crashed.

A SpaceX spokesman said that after the helicopter took off, the capsule became unstable. Trying to secure the crew, the pilot dropped it manually. At this point, the parachute was not ready, so the Crew Dragon fell and crashed. No one was injured during the incident. Despite the failure, SpaceX hopes that permission to carry out the May Demo-2 mission for Crew Dragon will not be revoked.