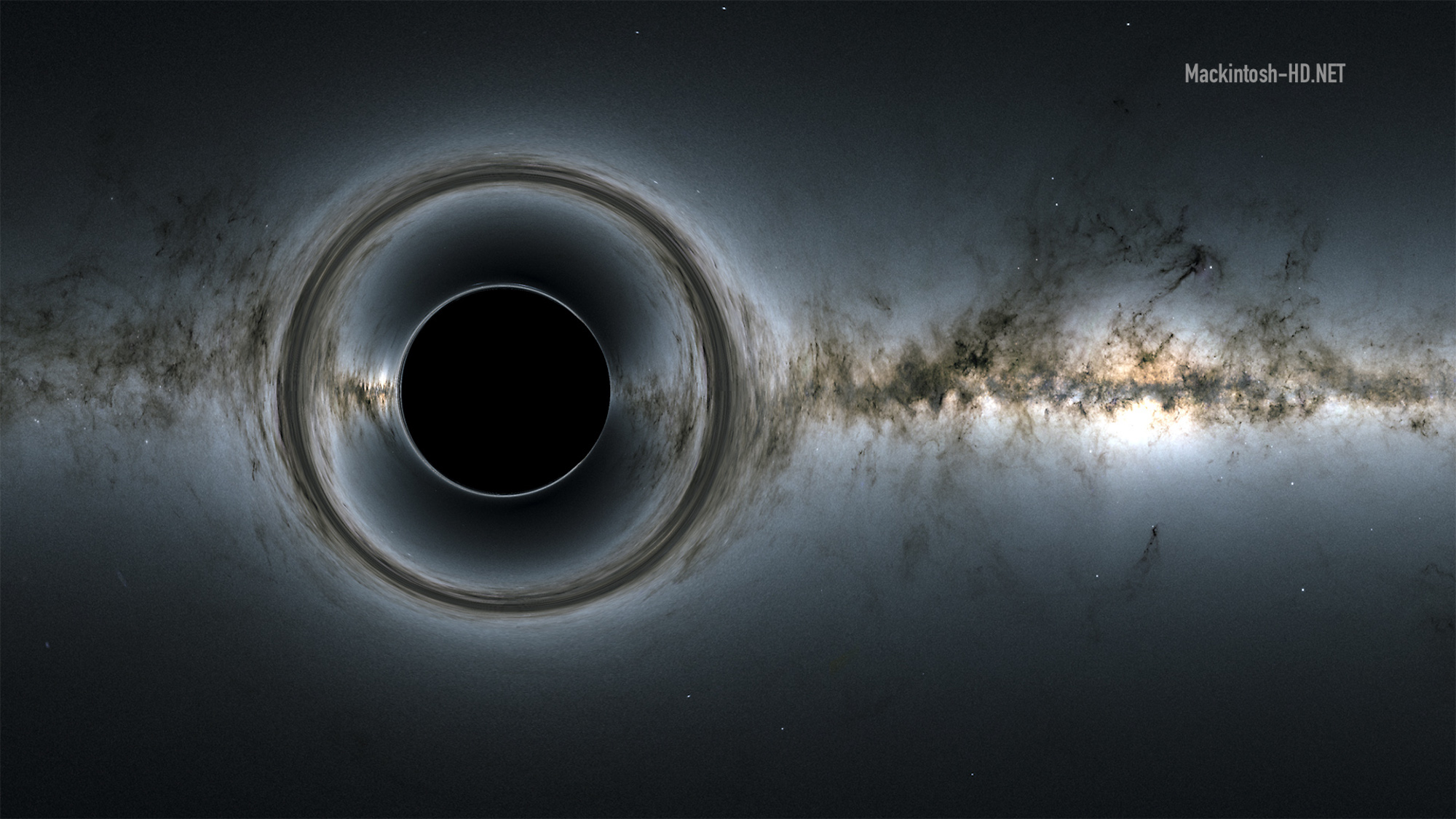 Most of the discovered black holes are supermassive objects in the center of galaxies. For a long time, astronomers searched for evidence of the existence of the missing link – a medium-sized black hole. In the course of more than a decade of studying a distant object, it was possible to prove its belonging to the elusive class of black holes.

Back in 2006, the Hubble Orbital Telescope discovered a powerful flash of x-ray radiation. Then NASA astronomers were not able to thoroughly study it. For many years they tried to understand the origin of the outbreak, as well as determine its location outside the Milky Way.

According to the researchers, the outbreak was caused by the fact that a “powerful” object (presumably a black hole) tore apart a star approaching it. Having studied all possible theories, astronomers concluded that the X-ray source – 3XMM J215022.4-055108 – was not in the galactic center, where massive black holes are usually found. This is what allowed us to hope that a black hole of medium mass was first discovered.

Hubble later provided additional images that confirmed that the black hole is located in a distant, dense star cluster on the outskirts of another galaxy. According to estimates, the found object has a mass exceeding the Sun by 50,000 times. Currently, a team of researchers is trying to find out if a medium-sized black hole can develop into a supermassive one over time.