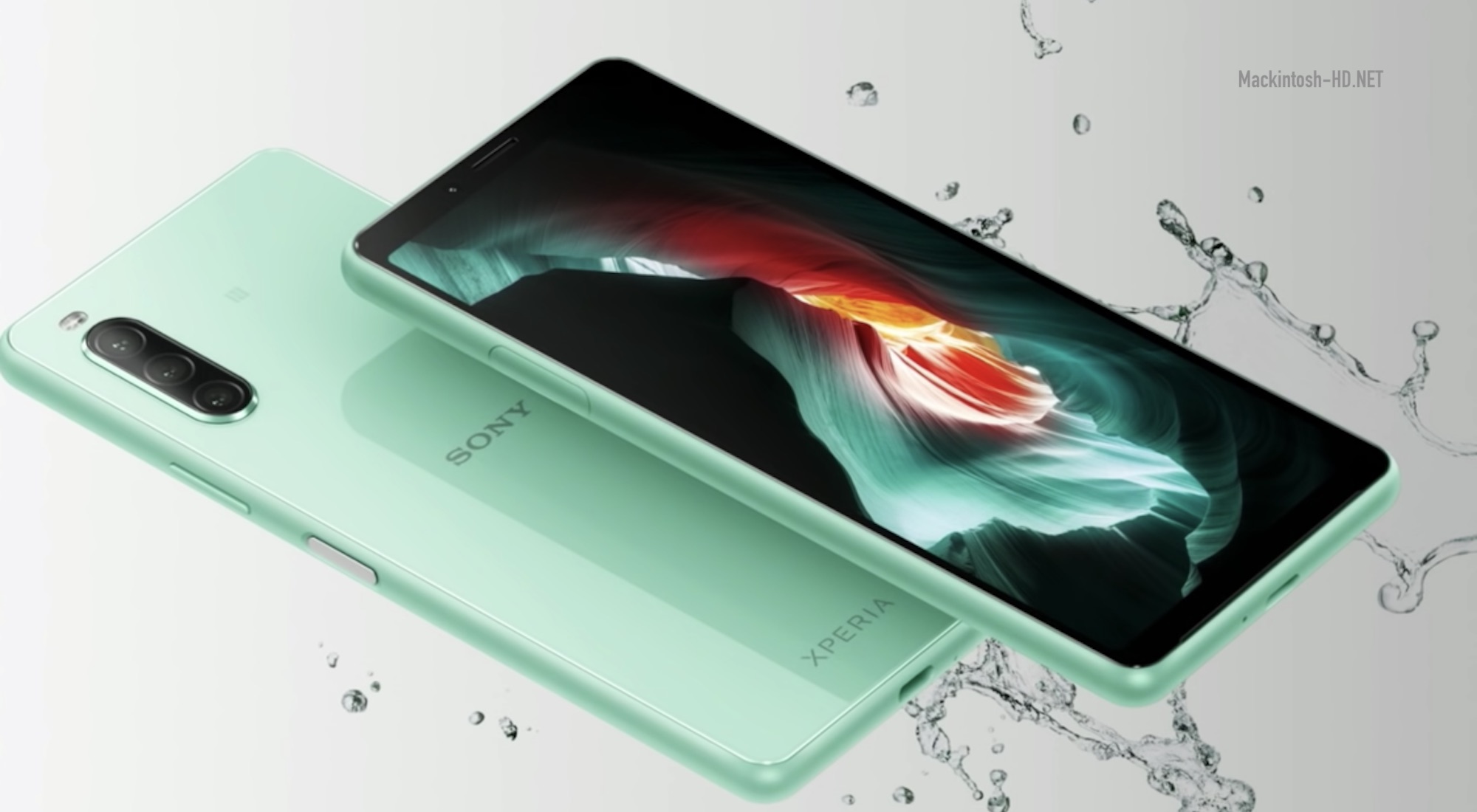 British online stores have already begun taking pre-orders for the Sony Xperia 10 II smartphone, indicating not only the exact price, but also the start date of sales.

Sony continues to adhere to a rather strange strategy, releasing its new smartphones only a few months after their official announcement.

The Sony Xperia 10 II smartphone received a 6-inch OLED display with Full HD + resolution with an aspect ratio of 21: 9 and Gorilla Glass 6, a single-chip Snapdragon 665 system, 4 GB of RAM, 128 GB of flash memory and a triple camera. The battery capacity is 3600 mAh. The proprietary Xperia Adaptive Charging technology allows you to extend the battery life of the smartphone. The smartphone is protected by IP68 degree from dust and water.